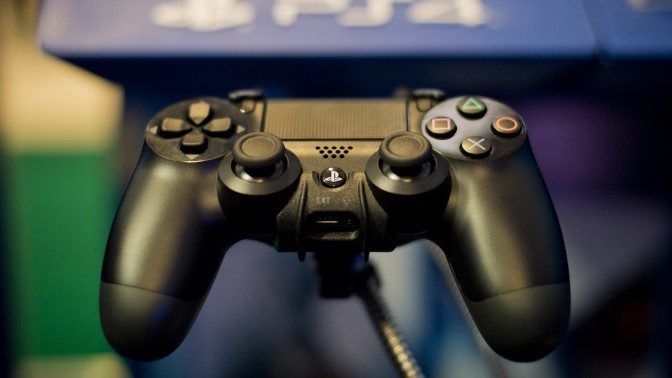 Update: Sony has issued a troubleshooting guide for the issue outlined below.

The PlayStation 4 officially launched yesterday, but Sony has a problem on their hands. Customers are pouring into the company support forum as well as Amazon to report that their consoles were dead out of the box, with over 58 pages of complaints at time of writing.

When attempting to turn the console on for the first time, customers are experiencing a flashing blue light, no video, repeated crashing or the device simply not booting at all.

Many customers are extremely frustrated and have posted 1-star reviews on Amazon. Here’s one of the negative ones:

Game DOA. Blinking blue light and I can’t do an exchange because there are no more in stock. So I had to go through Sony and will have to wait 2-3 weeks. This is so not cool.

Sony said to IGN in a statement today that less than .4 percent of consoles are affected and that it thinks these consoles are “isolated incidents.”

When The Next Web went hands on, we had a lot of issues with system crashes and video disconnection but there is a fix that works for some:

Hold the power button for 7 or so seconds until the system turns off. Make sure your HDMI cable is firmly connected on both sides and turn your PS4 back on. If you PS4 displays a white light, it has succeeded in performing the HDMI handshake and should work fine.

If you’re still having issues the best way to get your console fixed is to contact Sony support.

Read Next: Our review of the PlayStation 4