This article was published on November 16, 2013

We spent Friday getting to know the PlayStation 4, just like many of you did. It’s still too early for a review, but here are our first impressions of the console and its launch.

The hardware looks good. It’s actually much more reminiscent of the PS2 than the PS3 for me, though much sleeker. I was disappointed by the almost microscopic Power and Eject buttons, though. You have to dig your nail in to actually press them, and even then it’s not clear whether they’ve actually triggered. Coupled with some of the HDMI connection issues that I experienced (more on that later), it was frustrating not to know whether it was the button or the console that wasn’t responding.

The day one update came in at 323MB. It downloaded in about five minutes on launch day, but it failed several times before finally going through.

I’m really impressed with how the DualShock 4 has been redesigned. It feels great and new features like the touchpad and lightbar are nice touches without being distracting or gimmicky. 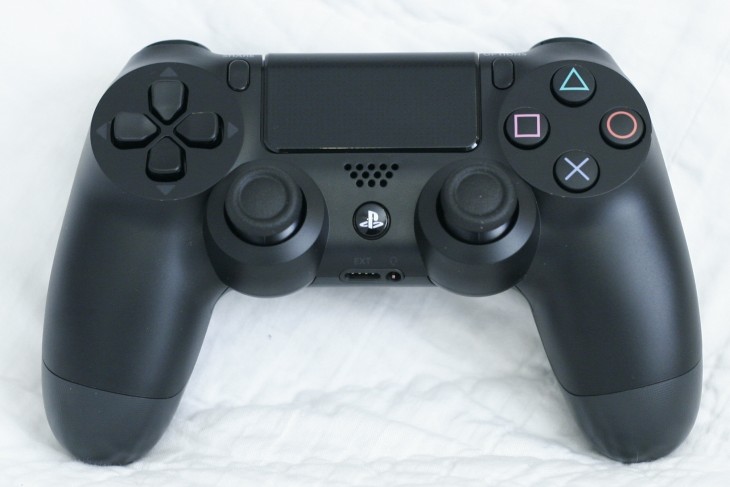 Sony touts the PS4, with its 8GB of RAM and eight-core CPU, as having 10 times the computing power of its predecessor. It’s actually quite remarkable what the firm managed to pack into the console at a $399 price. That full potential isn’t being harnessed yet, but the games do, of course, look good.

Unliked Microsoft and the Kinect, Sony’s PlayStation Camera isn’t as essential to the overall experience. You’ll get face recognition for your profile, and the camera can match you up with your controller using the lightbar. Voice commands are a nice touch, but they’re fairly barebones. It’s a tough sell at the moment since you’ll need to spend an extra $59.99 for it.

We didn’t get a chance to test the Remote Play integration with the PS Vita, but so far we’re hearing good things about it. I suspect the feature is going to give the Vita a new lease on life.

We tested Knack, Killzone: Shadow Fall and Call of Duty: Ghosts. I had quite a bit of trouble with Knack, enough so that I didn’t make it very far in the game. One point in the game kept freezing and eventually crashed. The game is fun for the family, but there’s very little about it that screams next-gen.

Killzone has been left to carry the PS4 exclusive mantle while we wait for Drive Club and Second Son to arrive next year. The game has some gorgeous moments that really show off the new hardware, and a couple interesting mechanics like the use of the DualShock 4’s new lightbar to give you health alerts. The OWL drone adds some variety, but the gameplay can still get stale at times. 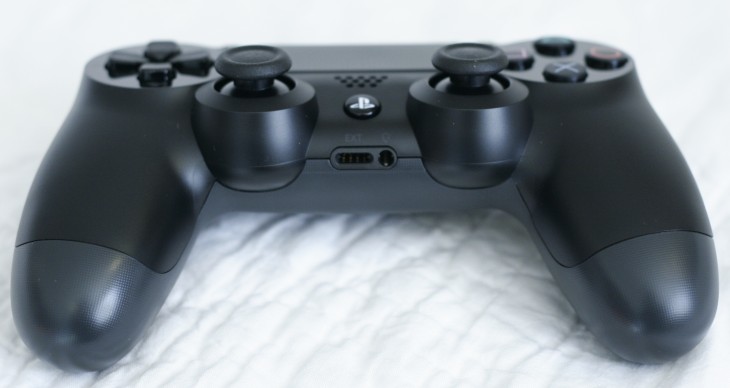 Call of Duty also looks fantastic. If you’re curious what kind of improvement it is over the last generation, Gamespot has a great side-by-side comparison video of the Xbox 360, PS3, PS4 and PC versions.

Sony maintains that less than 0.4 percent of PS4 owners have experienced technical issues at launch, but there do seem to be some problems with the console. Issues like PSN connectivity can be chalked up to launch period teething problems, but I’ve had the system drop its video connection several times. It took several reboots and fiddling to get it to come back on.

Between not being able to log onto PSN, having to start at the beginning of Knack several times because it kept crashing, and the HDMI output cutting out, I spent a large part of the day troubleshooting the console instead of actually using it. I certainly expect the Xbox One to have its own share of day one hiccups, but I was left with the feeling that the PS4 was rushed out the door for the holidays. Assuming that none of the issues are hardware related, Sony should be fixing these problems as the platform matures, but it’s something worth considering for those of you who are already taking a wait-and-see approach.

The PS4 is undeniably full of potential, and I’m confident it will emerge as the platform for living room gaming over the next few years. However, much of that potential remains untapped at launch. Upcoming exclusives and the Gaikai cloud gaming service will bring plenty of value to the PS4, but not until next year. Considering how large a gamer base the previous generation of consoles built up over the past few years, game studios had an awkward transition ahead of them in the move to next-gen this holiday season. It’s nice to see blockbusters like Assassin’s Creed IV: Black Flag and Battlefield 4 on both generations, but that also cuts into some of the shiny newness of it all.

The sense we got from our first few hours with the console is that Sony optimized its console for gaming without locking down any truly remarkable exclusives at launch. Building a console is a long-term play, so there isn’t much to be worried about, but new PS4 owners might be stuck wondering what they can do with their new gadgets for the next few months.

See also: This is what the PlayStation 4′s Facebook integration looks like and An occasional gamer’s guide to buying a next-gen console: PlayStation 4