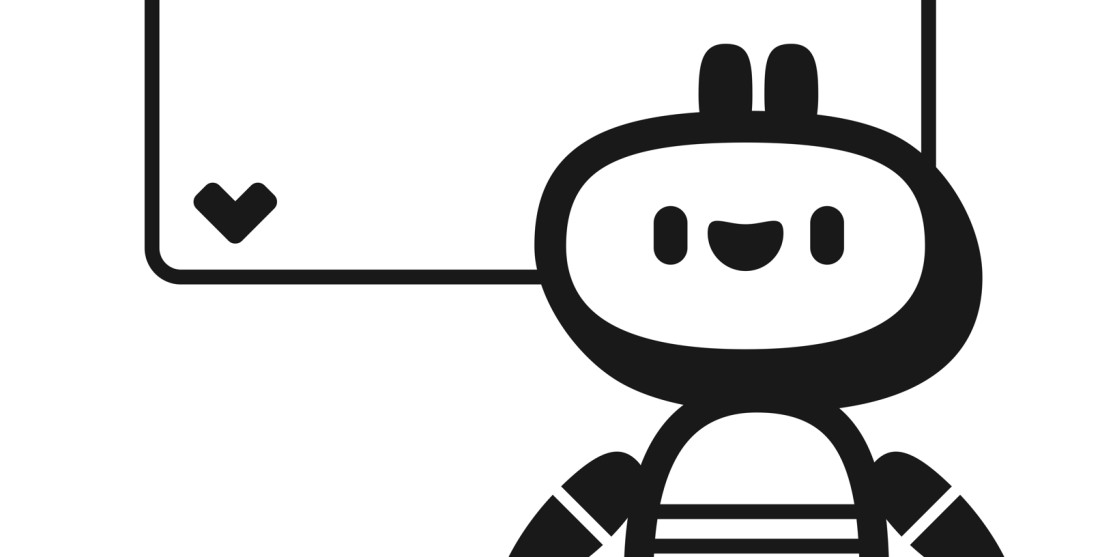 Journalists and investors are being overrun with pitches for chatbots and conversational interfaces at the moment. But is this a fad or a genuine step forward in the technology industry?

Chat-based interfaces have long been an important part of life for users of apps like WeChat and Line in countries like China and Japan, where you can order food or a cab from the same app you use to chat to your friends. Now the West has woken up to their potential and people are getting excited.

In short… bots are ‘so bot right now.‘

"Bots" so hot right now, in last 24hrs, have heard of picks & shovels for bots, bot platforms, a social network of bots & a bot incubator.

It’s worth noting that the terms ‘bot’ and ‘chatbot’ aren’t necessarily interchangeable, but chatbots are particularly ‘in’ at the moment.

The big question is whether this is a six-month fad or a real step forward.

I’ve been covering tech long enough to know when I see a fad. Expect failing startups to pivot into ‘chatbot for X’ offerings over the next few months, and investors to fawn over cool new players in the space. Most of them will be dying or forgotten in a year.

Not everything will suit a chatbot or a conversational UI. As interesting as Quartz’s iOS app is, I find it a chore to use – a list of headlines is far more efficient when I want to know what’s happening in the world. That’s not to say there isn’t massive potential in ‘having a conversation with the news’ – show me version two or three of the app and I might have changed my mind.

And yet… There are cases where a conversational UI and a chatbot make a lot of sense. Tara, which I wrote about yesterday, takes a complicated, confusing problem (‘How do I find the right contractor to write me an Android app?’ for example) and talks users through it, giving them a price quotation and someone to do the job by the end of the conversation.

That’s the type of case where chatbots and conversational UIs can really shine – when they make life easier for a user by making something easier and more human. Otherwise they’re just a chore to use. In most cases you’ll be able to get just as much done, and quicker, by tapping a few buttons on your phone.

But having a text-based IM conversation with a bot is just a stepping stone.

This particular wave of innovation will feed nicely into the development of better voice-based conversations with technology. There’s little doubt that we’re going to be talking to our tech a lot more in the future, Siri and Amazon Echo-style, and learnings from the current crop of chatbots and conversational interfaces will help make that experience far more useful and enjoyable.

Read next: Google's new notifications for Gmail warn you of security risks