This article was published on August 8, 2022

Experts believe some 80-percent of the universe could be made up of a mysterious substance called “dark matter.” Some even think there’s an entire group of particles forming a “dark sector” that could be as complex as the matter and antimatter families.

Unfortunately, the quest to finally observe dark matter is hitting a wall. Simply put we need more particle colliders. And whether they get built is, seemingly, completely up to the powers-that-be in the European and US political arenas.

The development of particle colliders has been one of humankind’s most expensive scientific endeavors. However, they haven’t produced much in the way of practical results.

Where the global scientific efforts of the atomic and nuclear science communities have weapons of destruction and nuclear power plants to show for their work, particle colliders have seemingly presented more questions than answers since they’ve been in operation.

The most likely reason why you don’t see people such as Alphabet CEO Sundar Pichai or the world’s richest man, Elon Musk, committing their company coffers to the field of particle physics is because they’re financial sink holes.

And, because colliders are so expensive, the quest to unveil the universe’s hidden dark matter has largely been an endeavor in trying to come up with a better theory.

But that all changed when the first results from the Large Hadron Collider (LHC) were finally released in 2015, two years after its initial run was completed.

Though not directly related to dark matter research, the data gleaned from general particle collisions provided plenty of inspiration for physicists in the field.

The big idea involves particle collisions. How particles interact when they collide gives us an idea of how the big picture — the entire universe — works.

Imagine a billiards table set up to play a game of 8-ball, but with a twist: the balls are invisible, and you’re not allowed to touch them with anything but your cue stick. As you played, you’d have to listen for the collisions between one ball and another to determine if you were accomplishing anything.

That’s essentially what scientists are doing when they use particle colliders, only they’re using advanced sensor equipment to detect the collisions at super-high speeds instead of the human ear. In order to measure particle interactions, scientists force them to interact in an environment they can control.

Going forward, researchers hope to create bigger, better, and more diverse colliders capable of smashing particles together at higher speeds. They also want to build colliders for different types of particles including muons and antimatter.

That’s where the excitement comes in for scientists pursuing the theory of dark matter. One of the best explanations for why we’ve, so far, been unable to observe dark matter is because we’re not looking in all the right places.

If dark matter is more than just a single mysterious particle, but instead an entire sector of different dark particles, then we’ll be exponentially increasing our odds of observing dark matter interactions by diversifying the kinds of particles scientists are able to collide.

In other words, the best way to find dark matter is to keep observing particle collisions until we have enough data to fill in the currently missing pieces.

Whether or not these machines — whose price tags start in the billions — get made is completely up to government funding.

CERN’s LHC cost $4.5 billion and was mostly funded by European countries with the UK, Germany, France, Spain, and Italy footing the majority of the bill.

In the US, a small body of physicists called the “Snowmass Community Planning Exercise” is currently considering hundreds of proposals from the particle physics community to determine which recommendations it’ll make to the Department of Energy. The group’s determinations could vastly affect how much investment the US government considers putting towards new colliders, if any.

Despite the immense value the LHC, for example, has had to the scientific community, its usefulness is increasingly hard to explain to the general public and there’s currently little in the way of practical applications for the data it produces. Asking EU member countries or the US government to shell out for more colliders is seemingly becoming a tougher sell with each passing year.

It’s not that scientists have nothing to show for the expense, the real problem is that solving the mystery of dark matter is just really freaking hard.

Why’s this so important?

It’s nearly impossible to put the importance of finally realizing (or dismissing) the theory of dark matter into perspective. Today, solving that particular puzzle would come with a slew of “Eureka!” headlines and, in a few months, the general public will have forgotten all about it.

But a hundred years or so after we discover the truth about dark matter, future generations will be able to trace almost all of their “modern” technology and scientific breakthroughs back to the moment scientists figured out what the universe was made of.

It’s not that dark matter itself is valuable (though, who knows, right?). The gist is that we currently have an incomplete model. If dark matter doesn’t exist, then we’ve got far more of the universe to figure out than we already have. If it does exist, and we’re close to observing it, then we’re on the cusp of having a basic understanding of how the universe works.

That’s a point of knowledge from which we can program simulations with complete confidence, build better quantum computers and systems, and start working on technology that exploits the fully realized relationships between matter, antimatter, and dark matter. In short, that’s when the magic really starts.

Whether that happens over the next 30 years or the next 300 hundred could be entirely dependent on whether physicists can convince politicians to pour more money into these machines with no guarantees they’ll actually find what they’re looking for.

On the one hand, there’s so many other practical things we could put hundreds of billions of Euros into.

But, on the other, what could be more important than solving the biggest mystery in the entire universe? 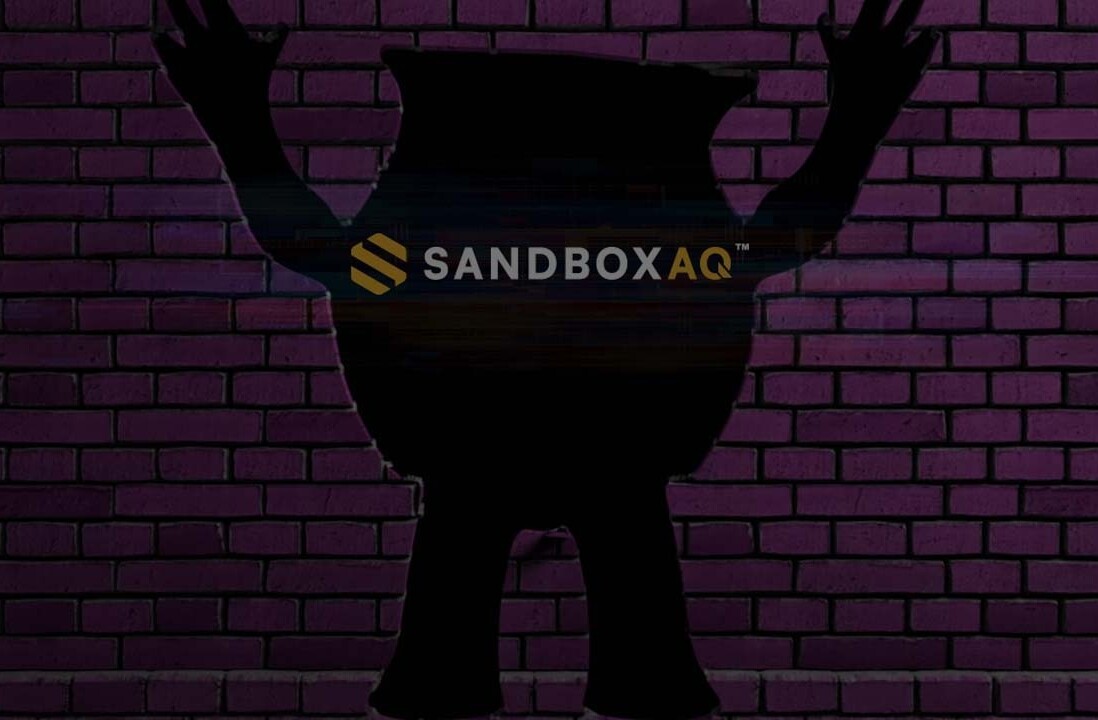