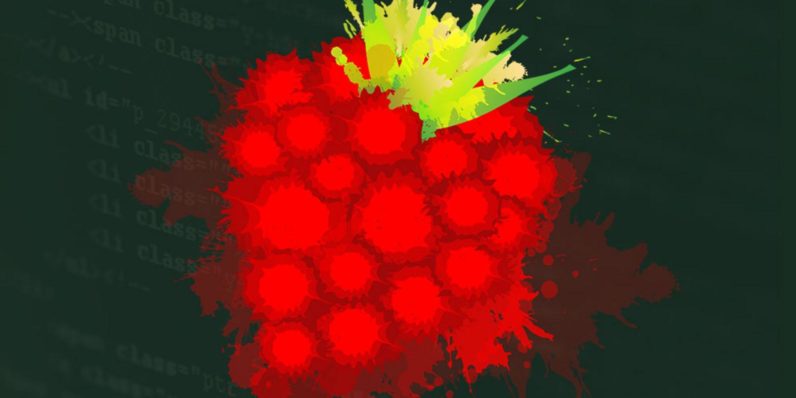 With the appearance of a simple memory card pried out of a derelict Commodore 64, the Raspberry Pi 3 is an incredibly unobtrusive item. However, the Pi’s low-profile looks are only a cover — a veil of simplicity cloaked over a single-board mini-computer with the processing power to run circles around those old vintage machines of yesteryear.

Anyone who’s ever fiddled with a Pi quickly sees its stunning versatility and scads of untapped promise, a sea of possibilities you’ll get to explore with the Complete Raspberry Pi 3 Training Bundle, on sale now for only $19 (over 90 percent off its usual price) from TNW Deals.

The Pi’s adaptability and compatibility make it an incredibly inviting training ground for budding programmers as well as a surprising resource for veteran coders, who use the Pi as a virtual brain to run all kinds of ridiculously cool home automation, media hub, even basic robotics projects.

The six courses tasked with guiding you through the world of Pi exploration include:

Wireless Penetration Testing with Kali Linux and Raspberry Pi – a $45 value
Use the Pi to assure your home network is safe and secure from hackers.

Cluster Pi: Build a Raspberry Pi Beowulf Cluster – a $30 value
What’s better than a Pi? A group of Pis working in unison… and this course will show you how.

Raspberry Pi: Full Stack – a $30 value
From an OS to hardware to the programming language, understand using Pi in web development.

Raspberry Pi and The Internet of Things – a $49 value
Find out how Pi can help automate functions all over your home.

This top-flight set of Raspberry Pi training materials routinely costs over $200, so save yourself enough to buy a few extra Raspberry Pis by grabbing this deal now at over 90 percent off before this offer runs out.