If you’re not using YouTube to find a very specific video, there’s a good chance you’ll enter some generic terms in the search box, thus throwing up a mass of user-generated content for you to sift through. Sound familiar?

Well, the Google-owned video-streaming platform is changing the way it ranks these results, and is looking to reward videos that receive the most watched time.

With this in mind, yesterday YouTube also added “Time Watched” reporting to YouTube Analytics, so if you have a penchant for creating videos you can better evaluate the performance of your videos and channel.

YouTube was already making moves in this direction, and back in August it announced that it was updating its discovery features with a view towards surfacing videos with the most time-spent on them, rather than the most clicks. It seems that these experimental results is leading to bigger change, as it looks to keep people on its videos for longer, rather than simply guiding them to the ones with the sexiest titles. 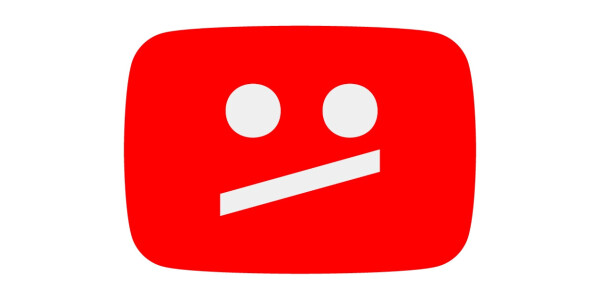