Yes, it’s every parent’s worst nightmare and every kid’s dream come true. LEGO has built a life-sized model of the Toyota Supra GR sports car from a mighty 477,303 LEGO bricks.

The 1:1 model results from a three-way partnership between LEGO Japan, LEGOLAND Japan, and Toyota Gazoo Racing to celebrate the 35th anniversary of the Toyota Supra.

According to auto evolution, the LEGO model took 3,000 development hours and an additional 2,400 building hours. It weighs in at 1,885 kilograms which is just under 200 kilos more than the original.

The eye-catching car is made almost entirely of bricks, but the wheels, driver’s seat, steering wheel, gauge cluster, and badging come from an actual Supra. The lights work.

I want to drive a LEGO car now

What makes it even better is that the car actually runs. That’s right; you could actually drive this LEGO car thanks to its electric drivetrain. However, you won’t be winning any races — it can only reach a max speed of 28 kmph. This is, however, faster than a European ebike — their speed caps at 25 kmph.

The car is on display at LEGOLAND Japan until October 11 and will be later exhibited at the Japanese Super GT racing series. 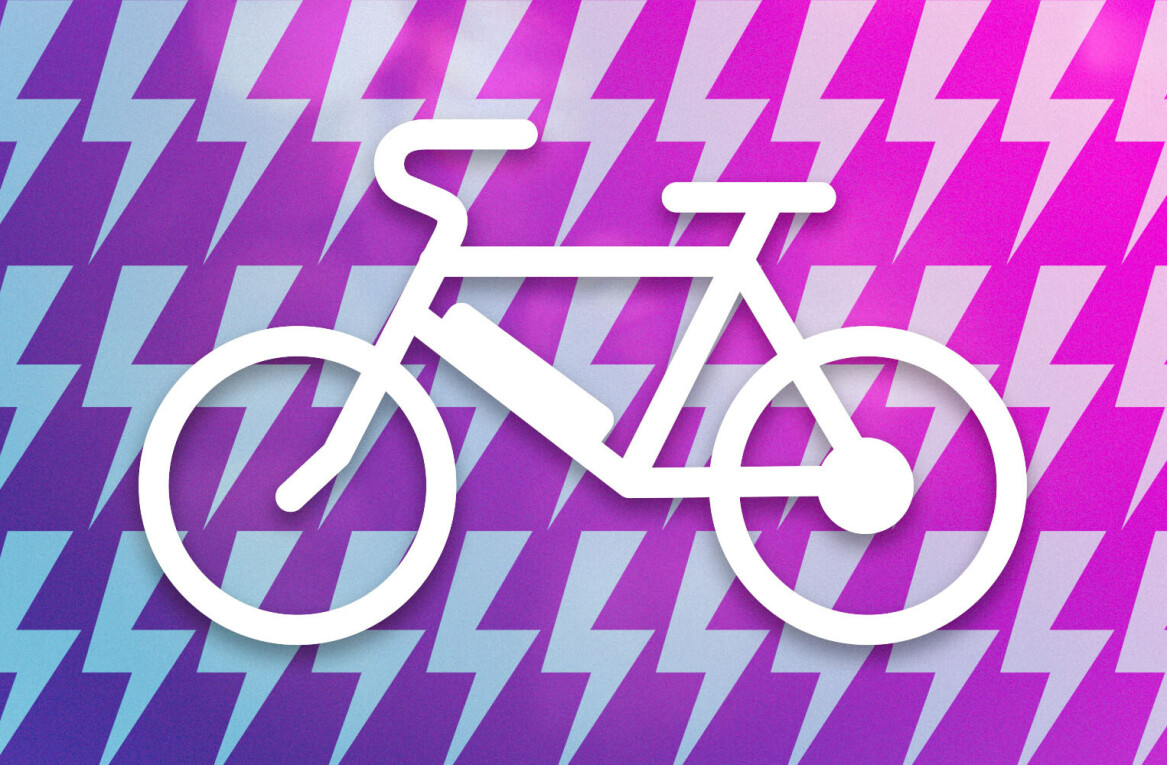 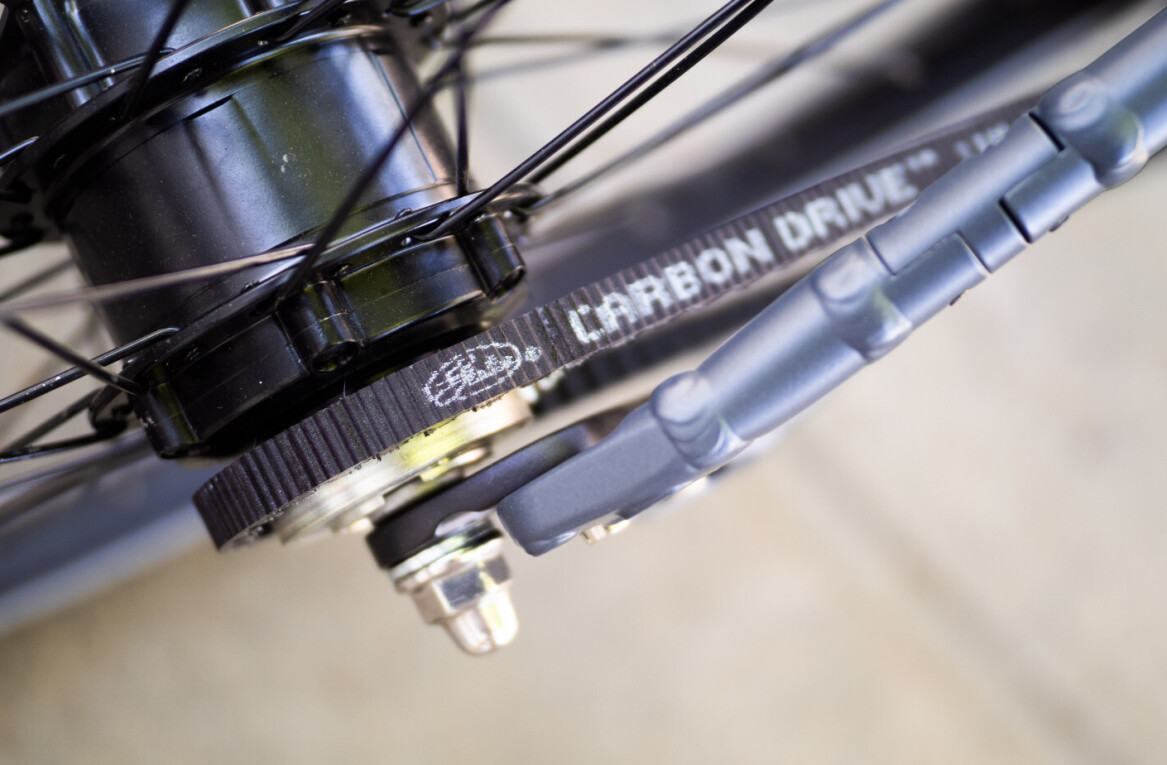