This week we’ve been besieged by news images of men jam-packed into truck beds holding military assault weapons. Their manufacturer of choice is Toyota.

Militias have long used Toyota pickup trucks as a vehicle of war, especially in the Middle East. The trucks are lightweight, agile, fuel-efficient, and well suited to the local terrain. In 2013 Kyle Mizokami noted:

“You can buy 266 of them for the cost of just one tank. Plus, it’s more dependable than a tank—and easier to maintain.”

Toyotas are not only a war vehicle in Afghanistan. Somali warlords use them in Somalia. Humanitarian aid officials have even purchased the vehicles from terrorists to ensure that aid reached its destination.

In the late 1980s, there was even The Toyota War, the last phase of the Chadian–Libyan conflict, in 1987 in Northern Chad and on the Libyan–Chadian border. It was named for the Toyota pickup trucks used to provide mobility for the Chadian troops as they fought against the Libyans.

These hacked vehicles are known as technicals and can also be used by terrorists and the militias. They become war ready with “a machine gun, anti-aircraft gun, rotary cannon, anti-tank weapon, anti-tank gun, ATGM, mortar, multiple rocket launcher, recoilless rifle and other support weapons,” wrote Mizokami.

What’cha doing about it, Toyota?

In 2015 ABC news reported U.S. counter-terror officials asked Toyota to help them determine how ISIS had managed to acquire all of the pickup trucks and SUVs in terrorist propaganda vehicles in Iraq, Syria, and Libya.

The company shared that Toyota has a “strict policy to not sell vehicles to potential purchasers who may use or modify them for paramilitary or terrorist activities.”

However, it is impossible to track stolen vehicles and those bought and sold on by middlemen.

Quartz reports that Toyota Land Cruiser 2022 buyers had to sign a contract promising not to resell the vehicle within a year. The truck is the company’s longest-running model and went on sale this month.

A statement by Toyota conceded the Land Cruiser’s popularity overseas and said, “we are concerned about the flow of vehicles from Japan to overseas immediately after their release, as well as the possibility of them being exported to certain regions where security regulations are in place.”

If dealerships sell their vehicles to terrorists, the company could be subject to legal penalties, and the statement further notes:

Trucks are not the only popular Toyota in the Middle East. One article claims that about 90% of the cars registered in Afghanistan are Toyota Corollas. Toyotas are affordable. They offer good mileage and it is easy for locals to access new parts. 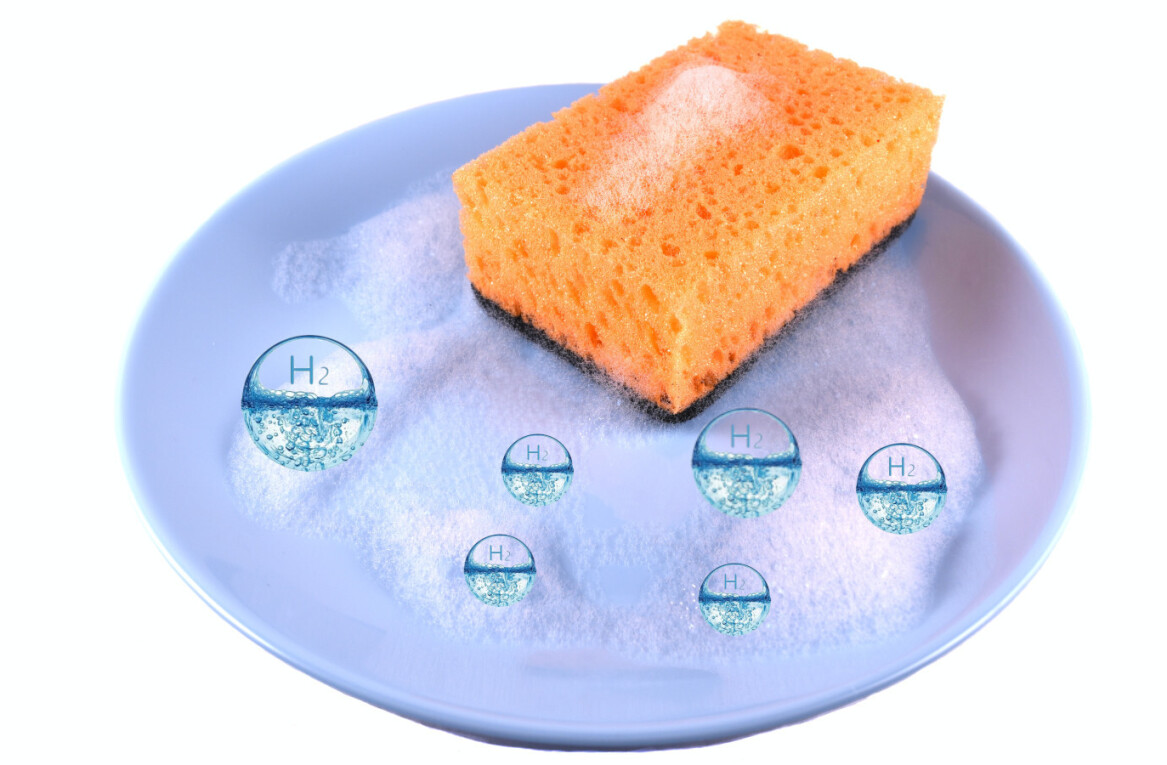