Last year, tensions between India and China were at a peak after multiple clashes at the border. Trade between the two countries fell by 5.6% as compared to 2019, and India began scrutinizing investment proposals from Chinese firms. However, China’s mobile phone makers had a strong year.

A report from analyst firm IDC suggests that Chinese phone makers had more than 70% of the market in 2020. This indicates that the majority of Indian consumers are buying a device made by a company from the neighboring country. The report also notes that after multiple years of growth, the smartphone market fell by 2% in 2020.

Even in a year with the coronavirus pandemic and dwindling trade, brands such as Realme, Vivo, and Oppo showed growth in the Indian market. And while Xiaomi’s year-on-year growth dropped by 6%, it solidified its #1 position with a 27% market share for the year. If we compare this to IDC’s 2019 report, the top five smartphone brands — four of them are Chinese makers — have grabbed a larger share of the market in 2020.

The majority of smartphones sold in India are assembled locally. However, there’s also a strong reliance on China to import key components that make a phone. So it wouldn’t be in India’s best interest to put any restrictions on trade in the devices market.

The government of India banned hundreds of Chinese apps in 2020, including TikTok, Helo, and PlayerUnknown’s Battleground (PUBG) multiplayer game. This series of bans started after a skirmish at the border between armies of  the two countries in June. And ever since then, there have been growing fears in the tech community that these restrictions would even reach hardware makers. However, there are no signs of it as of yet.

So while Chinese internet companies like ByteDance are preparing to sell parts of their businesses to Indian firms, their hardware counterparts are getting stronger in the country. And this trend might not change unless there’s a sweeping policy change from New Delhi. 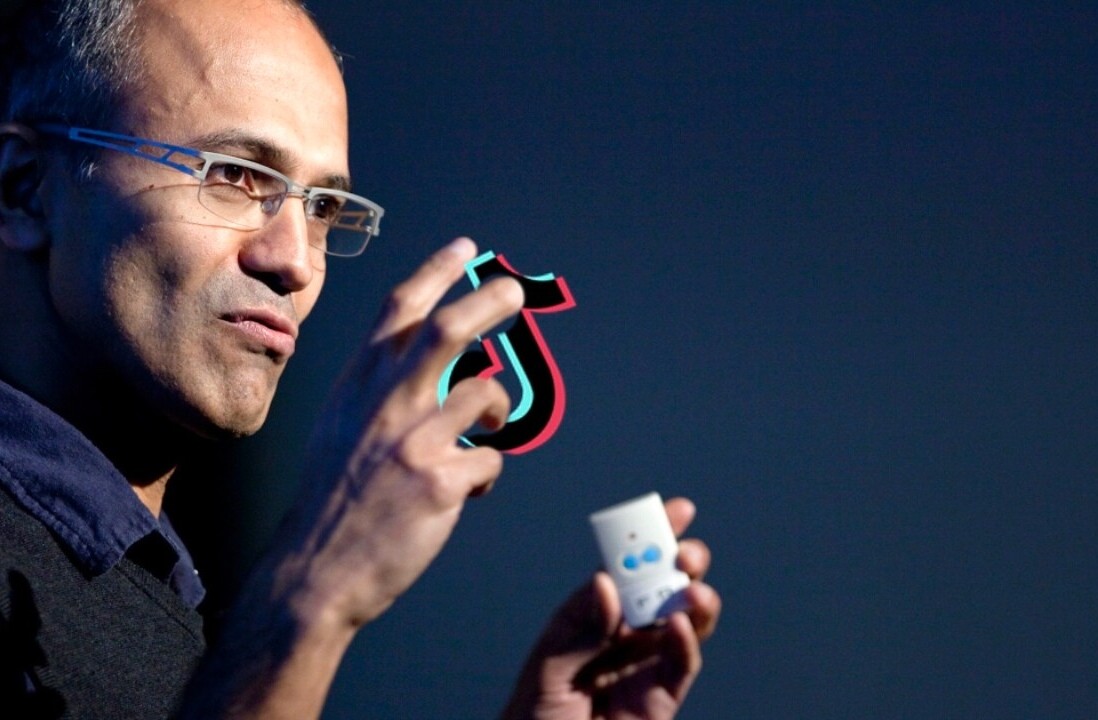 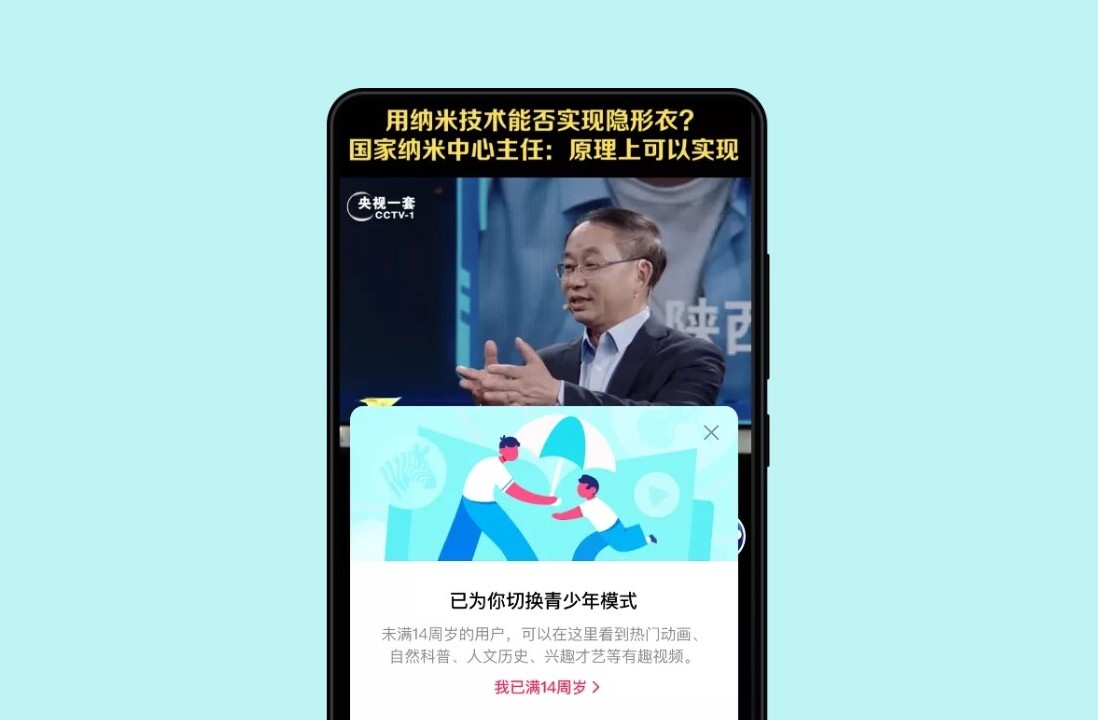