Earlier in July, the authorities had banned 59 Chinese apps including TikTok and WeChat after a skirmish between the armies of two nations at the border.

Apart from PUBG and PUBG lite, the government has banned VPN for TikTok, Alipay, Sina News, Dual Space – Multiple Accounts & App Cloner, LivU, and ShareSave by Xiaomi. Right now, most of these apps are available on Google Play Store and Apple App Store. But we expect them to be removed soon.

India’s Ministry of Electronics and Information Technology accessed these apps of “stealing and surreptitiously transmitting users’ data in an unauthorized manner to servers which have locations outside India.”

In a statement, the ministry said that it’s banning these apps o maintain the sovereignty of the country:

In the interest of sovereignty and integrity of India, defense of India and security of the State. And using the sovereign powers, the Government of India has decided to block the usage of certain Apps, used in both mobile and non-mobile Internet-enabled devices.

A lot of these apps belong to a developer named iJoySoft Dev, and its website clearly doesn’t have many details. 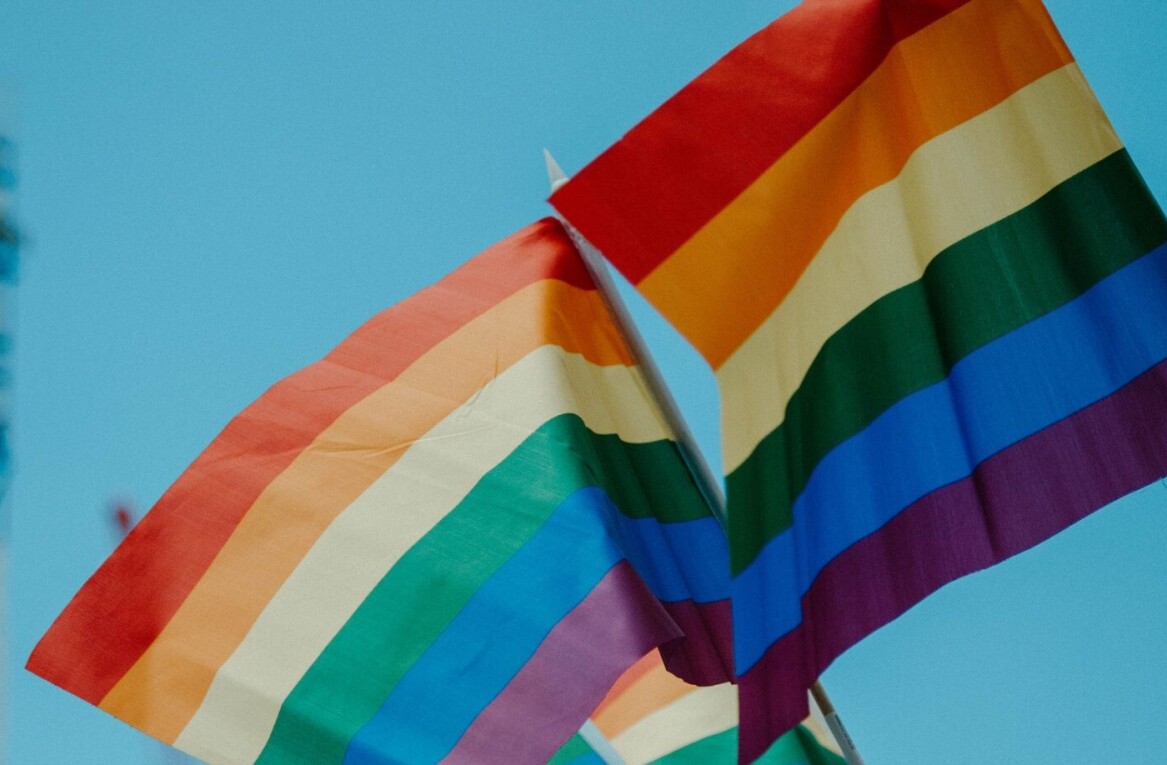