As we find ourselves largely confined to our homes, it is unsurprising that television viewing has sky-rocketed. Watching live broadcasts in the UK has increased by 17% since the coronavirus lockdown, halting years of decline.

And just as the British government launched its latest inquiry into the future of public service broadcasting, the UK has been turning to those same services for news, entertainment and reassurance. In the first three weeks of lockdown, the BBC saw viewer numbers increase by 23%, with more than a third of all television viewing on the corporation’s platforms.

Nor is it just traditional broadcasters benefiting from the lockdown. By early April, Disney’s new streaming service, Disney+, had almost doubled its global subscriber numbers to 50 million, with a fortuitously timed launch in most major Western markets in March. There has also been a notable spike in viewing of “non-broadcast content” on TV sets every day at 9am, which probably correlates with Joe Wicks’ hugely successful child-friendly YouTube workouts.

Meanwhile, as theaters, cinemas and museums face enforced closures, there have been a wave of plays, operas, ballets and exhibitions streamed over the internet. For many audiences this brings previously inaccessible cultural experiences into the comfort of their homes.

But such enriching, entertaining and companionable experiences are not available to all. There are homes in the UK without the superfast broadband connections or devices needed to access streaming services. Ofcom estimates that around 53,000 homes in the UK are unable to access either a decent fixed broadband service or good 4G coverage.

And while superfast broadband coverage in the UK has increased to 95%, only 57% of UK homes able to access superfast broadband had done so by 2018. Smart TV ownership has also sky-rocketed, but they are only owned by just under half of UK households. And although eight in ten adults now own a smartphone, household ownership of laptops, tablets and PCs declined in 2019 to 63%, 54% and 24% respectively.

Yet what is less often considered are the skills needed to use the technologies required to access contemporary television. In September 2019 we undertook an in-depth study of a demographically representative sample of 30 participants to find out how people find and access the television and streaming content they watch.

Although it is important not to generalize from a small sample, we were struck by the repeated story that we heard from female participants aged 35 and over. This is perhaps encapsulated by one 54-year-old, who began our interview stating that her TV viewing had significantly declined over the past year.

As we explored her TV viewing habits and asked her to show us how she found something to watch, it became apparent that her time spent watching television had dropped because she struggled to operate the new smart TV purchased a year earlier. As she explained: “I don’t bother with telly anymore. It’s gone too technical that I don’t know how to use it.”

Instead, she found herself going to bed earlier, spending more time looking at emails and Facebook on her phone, or relying on her husband to find TV content for her.

And she was not alone. A number of our older female participants relied on their partners to access television programs. When asked to show us how she found something to watch, one 55-year-old woman replied: “I rarely use the remote. It is mostly my husband that does the remote.” A 35-year-old woman also claimed that “nine times out of ten” it is her husband that holds on to the remote control.

Our older female participants also sometimes struggled with on-demand and streaming services. One said she had not yet figured out how to set up a Netflix account. Another didn’t understand what BBC iPlayer and ITV Hub were, complaining: “You don’t get taught how to do these things do you, you know, as older people.”

Juggling multiple remotes, turning on smart TV sets and using streaming services prevented these older female participants from accessing entire routes to content, and placed control over television viewing in the hands of their partners.

The experiences of the women in our sample accord with a longer history of research revealing that men dominate the use of media technologies in the home. The challenges our older female participants experienced are likely to be as much to do with long-standing cultural dynamics as with technological ability.

Ultimately it is not just access to superfast broadband and technological devices that limits people’s ability to experience the benefits of television in times of crisis, but also their technological and media literacy. And this, our research suggests, is likely to be a gendered, as well as a generational, issue.

So while television might be taking on an increasingly important role during the coronavirus lockdown, the comfort, information and entertainment it offers is not as widely accessible as we might think.

There are no straightforward solutions to this problem. But there are steps that could be taken. For example, device manufacturers should be encouraged to improve the usability of smart TV sets and involve older women in their design.

This article is republished from The Conversation by Catherine Johnson, Professor in Media and Communication, University of Huddersfield under a Creative Commons license. Read the original article. 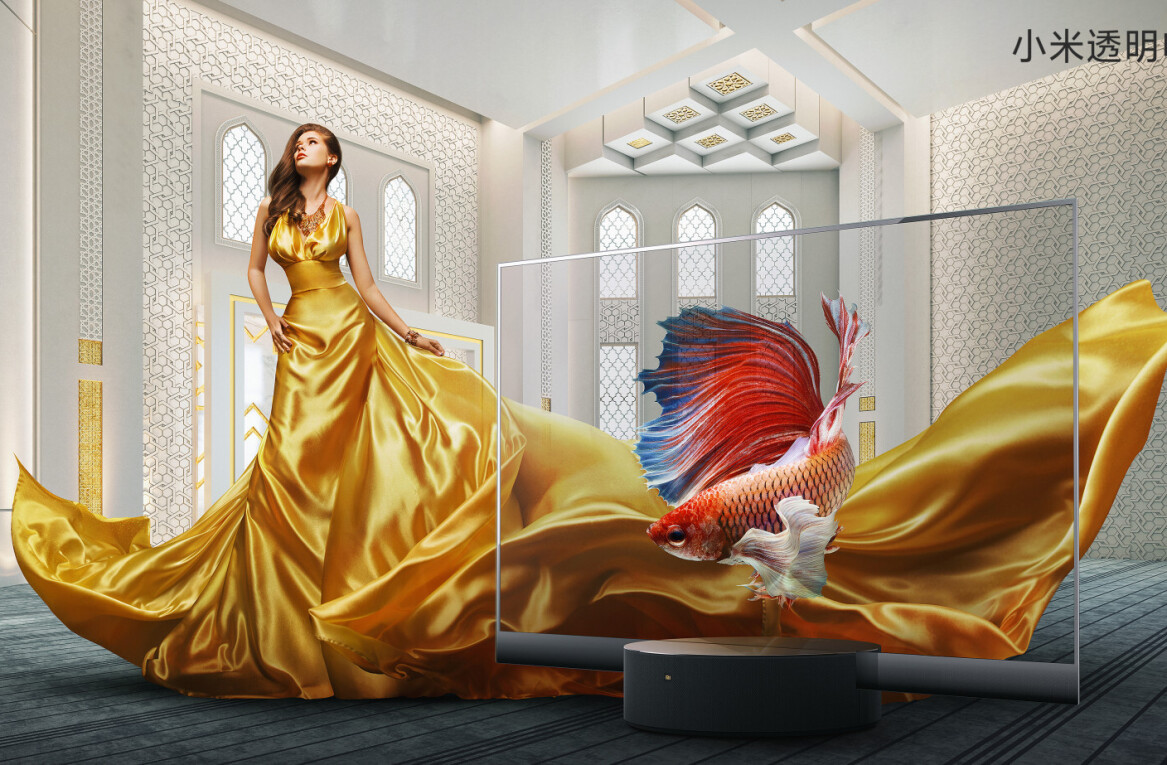