It’s finally happening. After months and months of being drip-fed tiny bits of information about the mysterious PlayStation 5, we’re finally going to get a look at the console itself tomorrow — or at least the games that you’ll be able to play when it launches.

Sony has kept the PS5 relatively close to its chest, at least when compared with Microsoft and the Xbox Series X. So far, we know what the controller will look like, and we’ve seen the Unreal Engine 5 demo allegedly running on a PS5 devkit. But we’ve yet to see the console itself, and hopefully tomorrow’s when Sony finally pulls the curtain back.

That said, the event is going to focus on the games, according to an announcement from Sid Shuman, senior director of Sony Interactive Entertainment’s content communications. Shuman also specifies that the broadcast was recorded ahead of time and will run at 1080p and 30 fps, which will not represent the actual quality of the games.

We do have some idea of what may be coming in the event. Of the games confirmed so far, we’re definitely going to get a look at Godfall, and I’d bet money we’ll see Assassin’s Creed Valhalla (hopefully some actual gameplay this time). Destiny 2 and Fortnite might also make appearances. In the single-player world, I’m still crossing my fingers hoping for Horizon Zero Dawn 2.

To watch the event, tune into either PlayStation’s Twitch or YouTube channels. The broadcast starts at 1pm PDT/9pm BST, and will run for about an hour. You can also look at the PlayStation 5 page on the PlayStation website for more information. 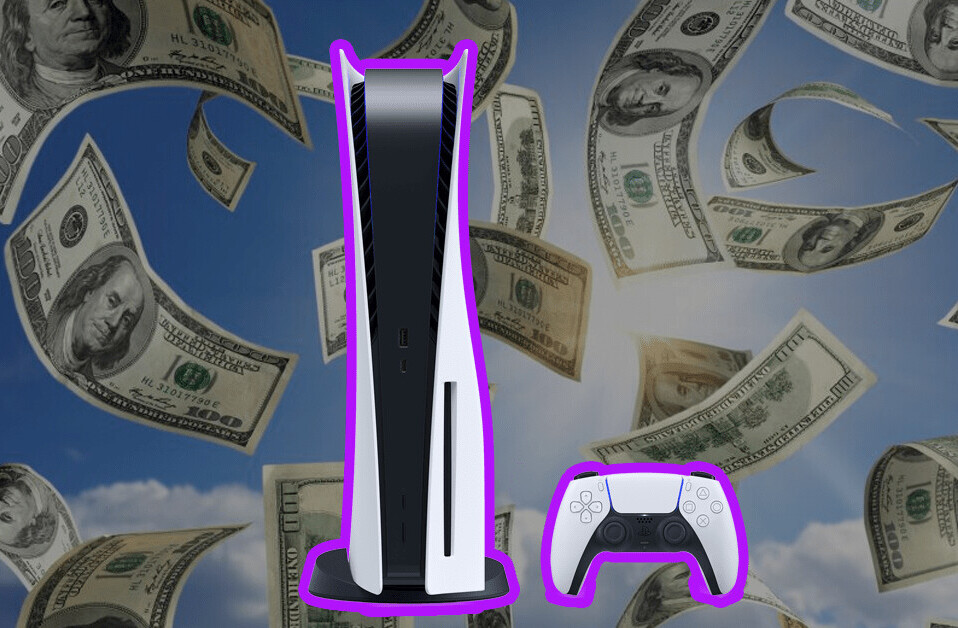 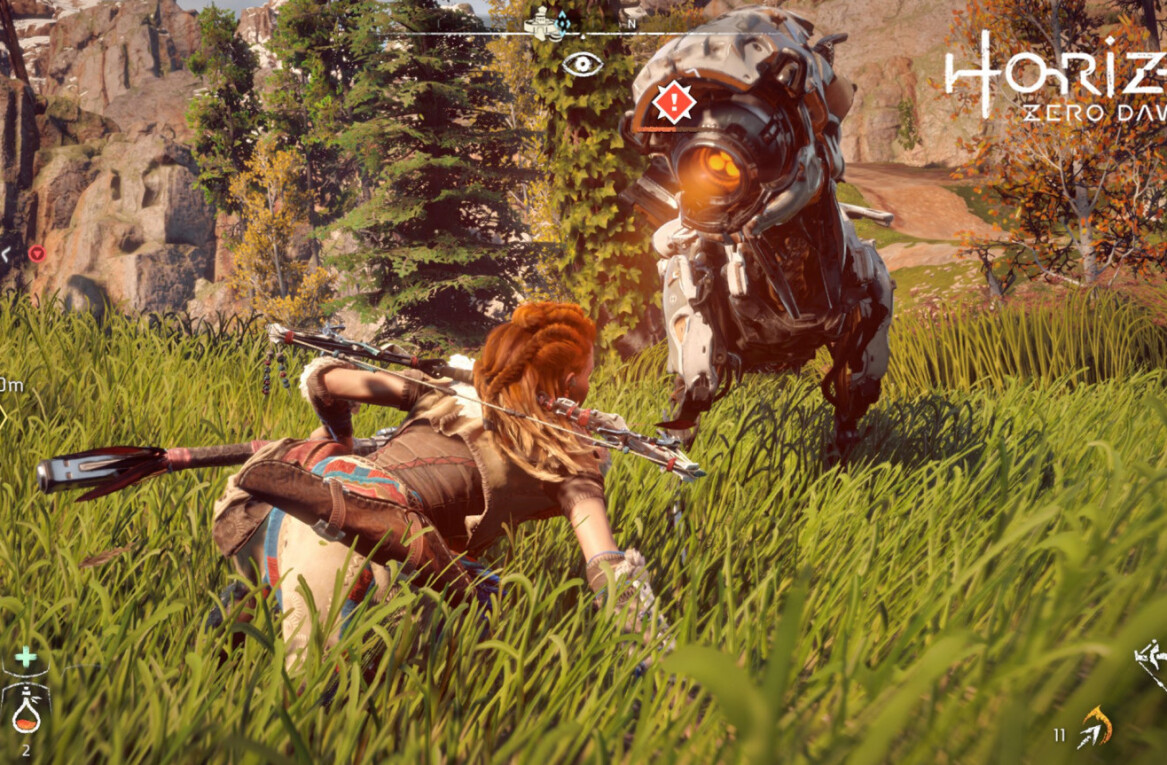