This was a perfectly ordinary Tuesday, Sony. The biggest news in gaming was supposed to be the new Animal Crossing update. And here you hit me out of the blue with the new controller for the PlayStation 5. Y’all haven’t even shown me the darned console yet, but all of a sudden there’s this gorgeous white-and-black thing on my Twitter and I just can’t.

According to Sony, the PS5 controller is called the DualSense — which I’m okay with, because “DualShock” is a little 90s in retrospect. It has those adaptive triggers we’ve heard so much about, which allegedly give you more complex feedback. The company’s ditched the “Share” button in favor of a “Create” button, though the company’s description of its function sounds fairly similar: “With Create, we’re once again pioneering new ways for players to create epic gameplay content to share with the world.” It also has a built-in microphone array, meaning you’ll be able to use voice chat without a headset.

The company’s also given the whole thing an aesthetic upgrade. The light bar now wraps around the center touch pad, which appears to have been integrated more smoothly into the design. The grip’s been adjusted, with Sony saying it’s been tested with “a wide range of gamers with a variety of hand sizes.” Most striking of all, the DualSense is two-toned, and the company’s chosen to highlight that by making the primary color a brilliant frost white. 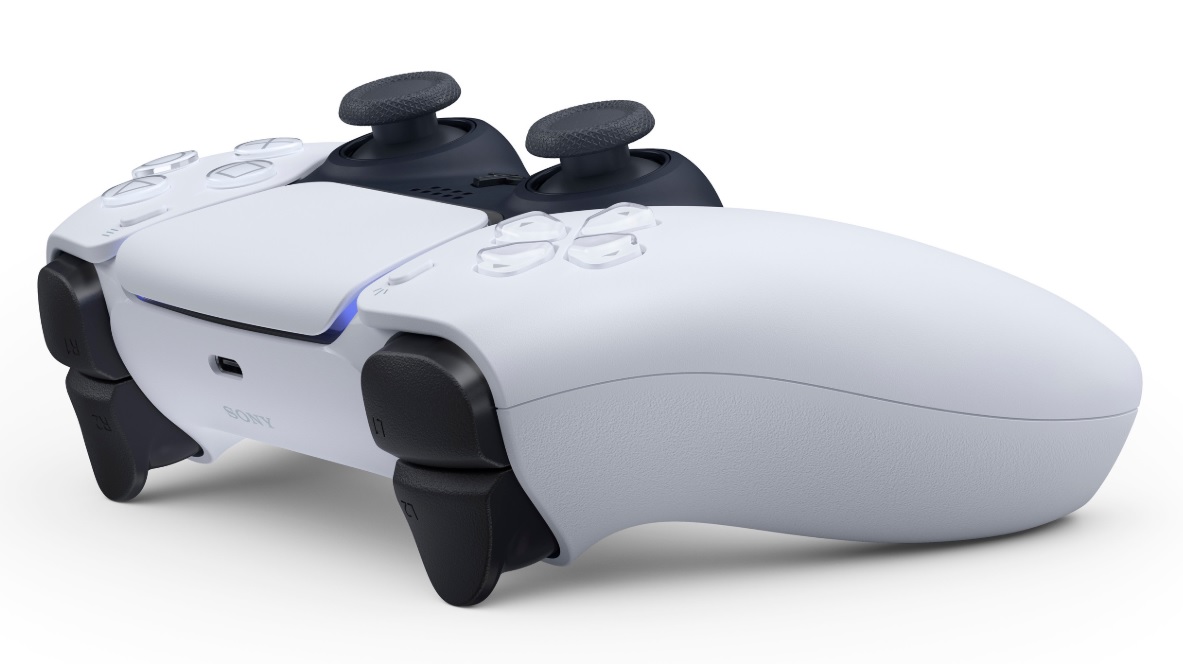 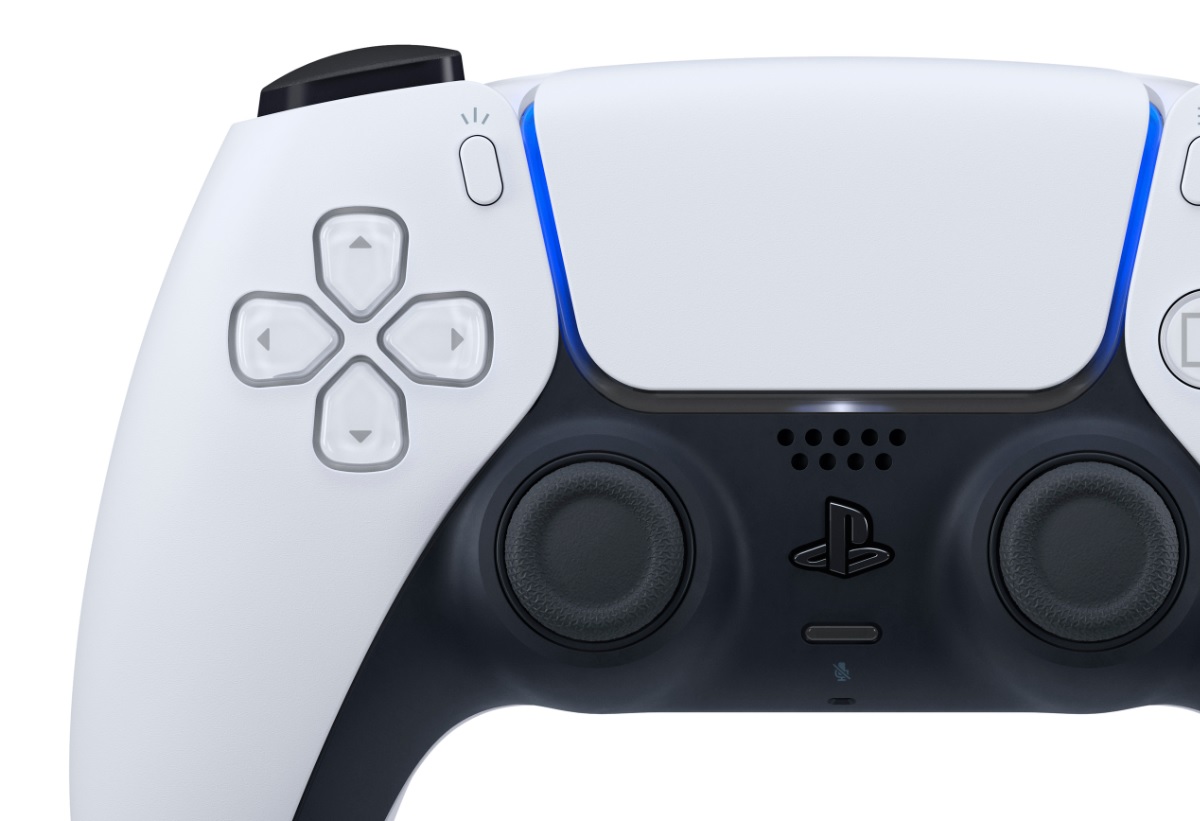 The reason this feels so bizarre-yet-gratifying is because the PlayStation controllers have changed very little, in aesthetics, since the original DualShock. They’ve had the same-ish silhouette, for all that the buttons have been altered or added over the years. The DualSense changes the angle of the grip, making it look a bit more like an Xbox Elite controller than its DualShock 4 parent. Even the stark, clean white of the display model is a massive departure from the gray or techno-chic black of previous models. I’ve no doubt it’ll come in different colors, and there will probably be a plain black model, but I’ve already said I think consoles in general need to branch away from basic black — white may not be as radical a color switch as I was hoping, but coming from Sony it’s a pretty big deal.

I don’t know about y’all, but I am 100% here for all of this. While the purists might decry how different this controller looks from Sony’s previous offerings, I’m of the opinion that the design needed jolt. To quote Ralph Waldo Emerson, “A foolish consistency is the hobgoblin of little minds.” Heck, it’s practically a meme now that Nintendo keeps rolling out wacky new controllers that don’t look like they belong to the same company, let alone the same console family. So the fact that Sony is trying something — anything — different with this frosty beauty is worth at least trying out.