Using Twitter in Japan just got a lot more complicated. The country’s Supreme Court has ruled that users who retweet copyright-infringing images can have their details passed onto rightsholders — whether they knew the pic was in violation or not.

In a decision handed down yesterday, the court ordered Twitter to turn over the email addresses of three users who allegedly retweeted a copyright-infringing image on the platform, TorrentFreak reports.

The ruling dates back to a case from 2014, when a photographer spotted one of his photos had been scraped from his website and posted to Twitter without his consent. He was also irked that retweeting the image automatically cropped his name out — a result stemming from Twitter’s own algorithm and not the actions of its users.

That wasn’t good enough for the photographer, so he took the case to the High Court handling intellectual property. That court agreed with the low court’s assessment that the original poster breached the artist’s rights, but also added that retweeters had violated the photographer’s moral rights, since his name was cropped out of the posts.

As a result, the High Court ordered Twitter to divulge the email addresses of both the original poster and the retweeters. That ruling didn’t sit right with Twitter, which appealed the decision, claiming its users had no control over the cropping algorithm. The argument didn’t fly in court, though.

Four out of the five judges involved in yesterday’s decision sided with the photographer. The dissenting judge argued that ruling in favor of the photographer would put the responsibility of complying with image copyrights on the users, which obviously opens a whole new can of worms.

It’s unclear what the photographer plans to do with the users’ information, but considering his zeal for legal battles, it won’t be surprising if he follows action against them. The worst bit? The ruling puts Japan’s 45 million residents at legal risk for innocuously reposting images.

Twitter has yet to address the situation, but we’ve reached out for comment and will update this piece accordingly if we hear back.

In the meantime, better watch out what you retweet while in Japan. 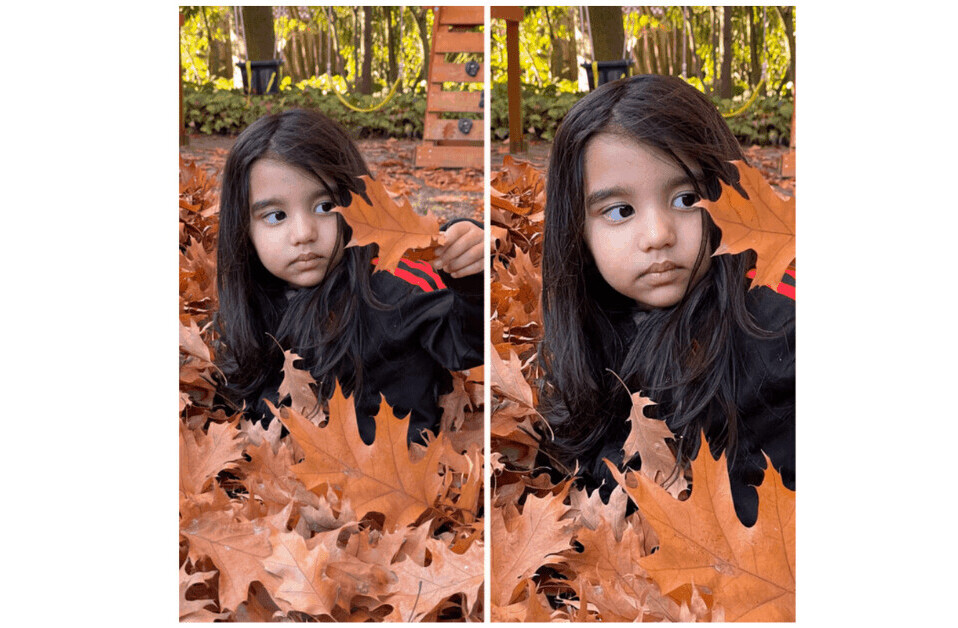 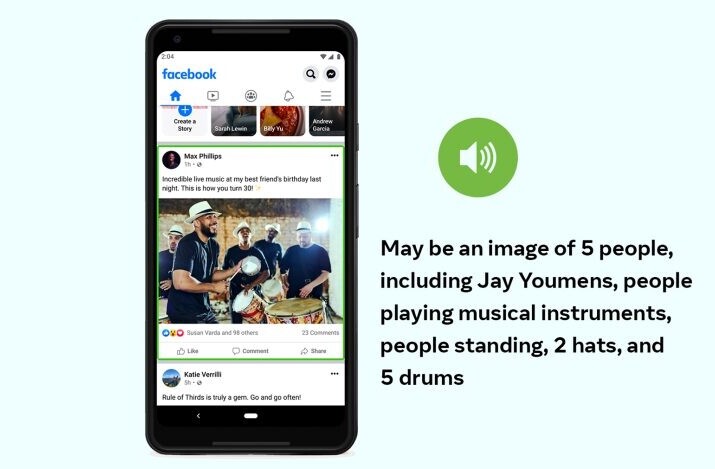