Normally, my day job involves a healthy dose of dread. There are time pressures, a story’s wider impact, and if I’m actually, well, right. But this piece has none of that — because it’s about a dumb meme of people involved with The French Dispatch.

Let’s take a step back. The French Dispatch is the latest work from director Wes Anderson. Originally scheduled for release in 2020, the movie premiered at Cannes film festival this week.

Many of the movie’s star studded cast were in attendance at the event, including Tilda Swinton, Timothée Chalamet, Benecio Del Toro, Bill Murray, Adrien Brody, and Owen Wilson. At some point during proceedings, this photo was taken:

On first glance, there’s nothing too special about the shot. But the more you look at it, the more you see the disparity between, well, everything. The outfits, the haircuts, even the way they’re all standing. It’s a gorgeous, discordant harmony.

Of course, it didn’t take long for The French Dispatch fashion memes to begin:

If you breeze past these on Twitter, you might not find anything that stands out in The French Dispatch fashion meme. In fact, it appears to be more of a listicle-style, comparison meme than anything revelatory.

But you’d be wrong: it’s the purest thing currently on the internet.

Let me expand. The meme, and the photo itself, are all about hope, about connection. After 18 months of lockdowns and being stuck inside, the sunny, mixing-bowl nature of this photograph oozes optimism.

Here, we have four people of differing ages, backgrounds, and fashion senses coming together in one glorious amalgamation. And this is shown in the captions for the memes too: it’s a group of disparate things that are united under a common, universal goal — whether that’s social networks or magazines.

And that, I think, is reflective of us now. The meme is a light-hearted outpouring, a return to odd-bunch groupings that have been sadly lacking during our pandemic-forced isolation.

Also, the picture itself is a sign we can finally start going back to the fucking cinema again. Thank god.

Is The French Dispatch fashion meme going to be discussed in years to come? Probably not. But, for this current moment, it’s a jovial way of celebrating a contrasting world that’s creaking back open, together. And I, for one, couldn’t be happier.

Anyway, here’s a final The French Dispatch fashion meme to get you through the day: 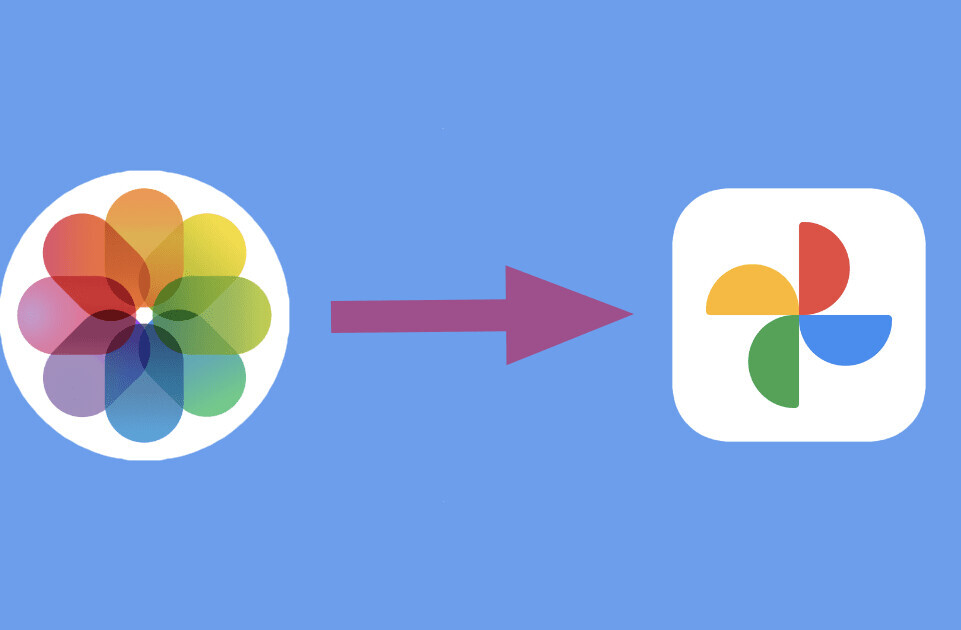 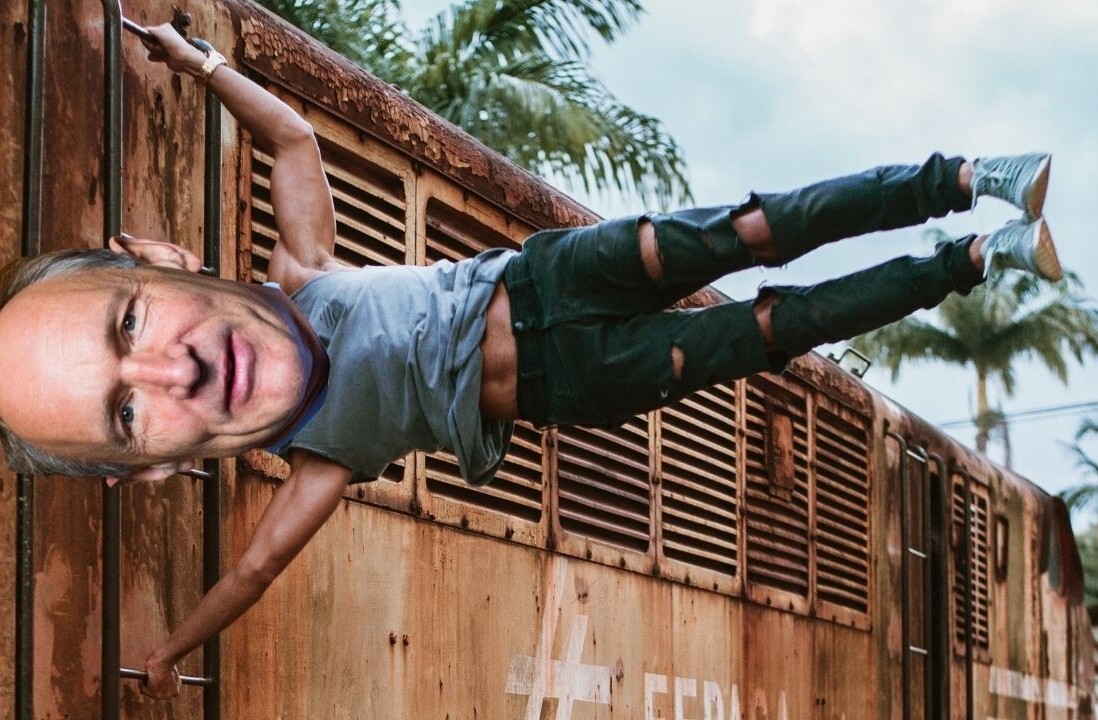