Fake news, Facebook News, Brexit, WhatsApp hacks, and the “enemy of the people.”

These are just some of the fast-changing stories that journalists across Europe are striving to cover — at times finding themselves at the center of that story.

Europe’s newsrooms are facing multiple challenges as they adjust to a more populist environment, greater competition from digital rivals, and continued financial constraints. For the sake of citizens, societies, and world order, journalists and publishers must now navigate an ever more complex landscape to hold power accountable.

On November 26 in Amsterdam, The Future of News Europe will gather top editors, executives, and thought leaders from across print, TV, and digital to debate how to secure growth, safeguard transparency, and promote quality journalism for the next generation.

At the fourth edition of the transatlantic Future of News conference series, traditional news organizations will discuss how they’ve emerged leaner, stronger, and stealthier, having learned to battle — and partner — with digital rivals, both large and small. The continent’s best-known executive and editorial teams will explain how they’ve embraced innovation, engagement with consumers, and fresh growth strategies.

Themes will include repositioning news as a public service, and a re-ignition of passion in the industry.

As Mishal Husain, a leading broadcaster at the BBC told the FT Weekend Festival in September: “One thing that is positive is the fact that I — and I suspect all of us journalists today — have a renewed sense of mission and purpose.”

Read more about the FT Future of News event and book your place here.
Free passes are available to C-Level executives and Editors-in-Chief of media organizations. All other registrants can claim a 30% discount, courtesy of TNW with discount code: TNW30.

This post is brought to you by Financial Times. 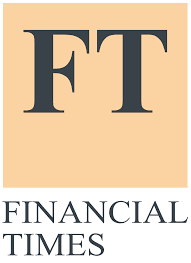 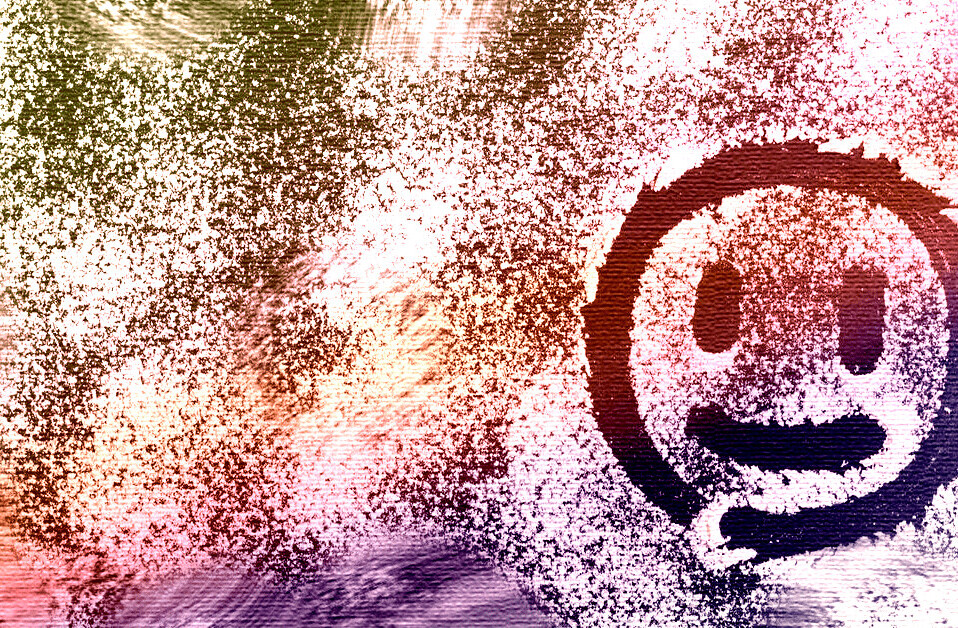 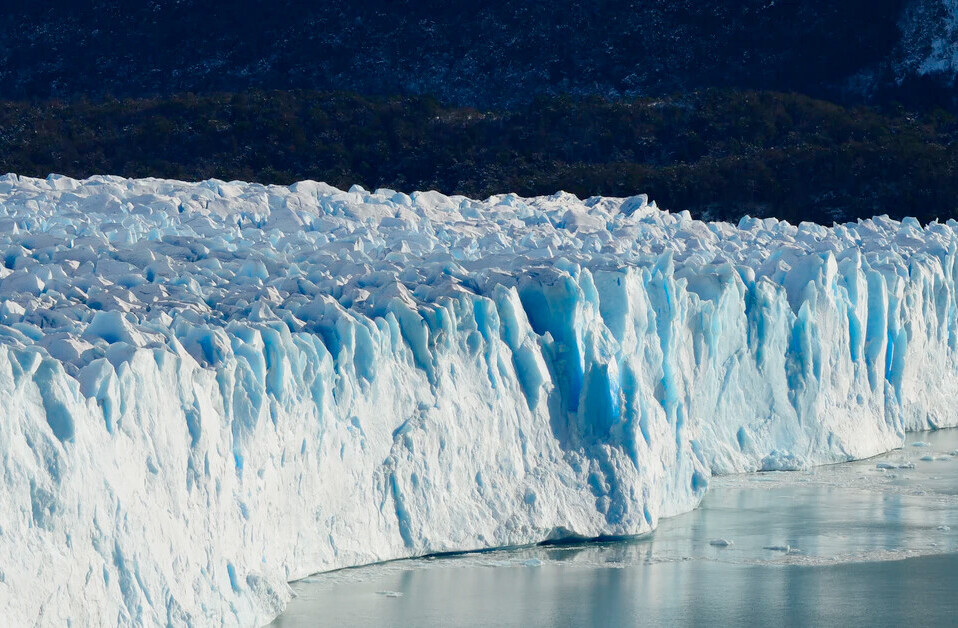