A little over a week after the US election, Twitter has revealed it has labeled over 300,000 tweets as election misinformation so far.

“Approximately 300,000 tweets have been labeled under our Civic Integrity Policy for content that was disputed and potentially misleading,” wrote policy lead Vijaya Gadde and Periscope co-founder Kayvon Beykpour in a blog post. “These represent 0.2% of all US election-related tweets sent during this time period.”

The company further disclosed 456 of those tweets were also covered with a warning message in addition to limiting their engagement features. Those likely include a series of tweets from incumbent US President Donald Trump, even though Twitter did not offer any specific examples.

As a result of these measures, the company adds that 74% of people saw these tweets only after Twitter had already labeled them for misinformation. It also reported there was a 29% increase in quotes for the tweets in question.

Twitter’s eagerness to moderate election discussions also had some negative outcomes, though. The company said that its decision to disable “liked by” and “followed by” recommendations from accounts you don’t follow ultimately “prevented many people from discovering new conversations and accounts to follow.” For this reason, the micro-blogging service will be bringing the feature back.

Twitter, and a number of other social media platforms, can editorialize content published by third-parties on its platform thanks to the protections engendered by the contentious Section 230 of the Communications Decency Act, which shields companies from being sued for content on their platform.

Trump has notoriously sought to obliterate Section 230, a move that many claim would likely either force more moderation by social media platforms or kill moderation altogether.

Of course, some skeptics have argued that abolishing Section 230 will only set back small businesses and further boost the dominance of giants like Facebook and Twitter, which can afford to keep up with the costs of increased moderation.

As the FT has pointed out, though, Trump is not alone in his criticism of Section 230. President-elect Joe Biden has also raised concern with the legislation. “Section 230 should be revoked,” he told The New York Times in January. “Immediately should be revoked […] for Zuckerberg and other platforms.” 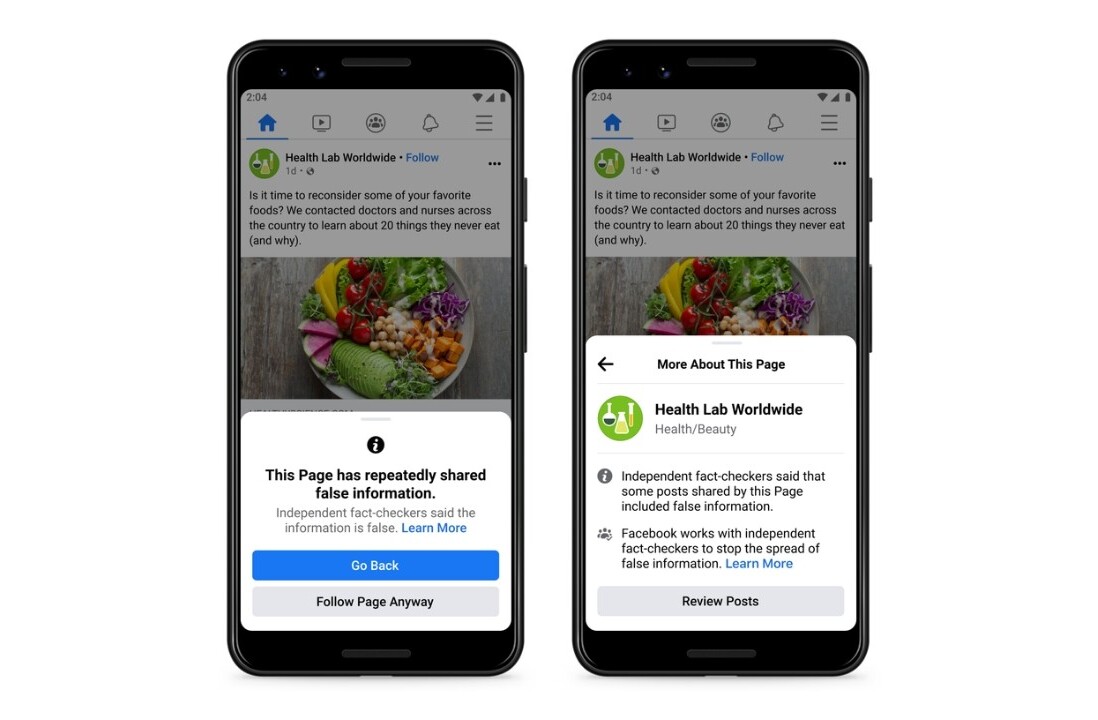 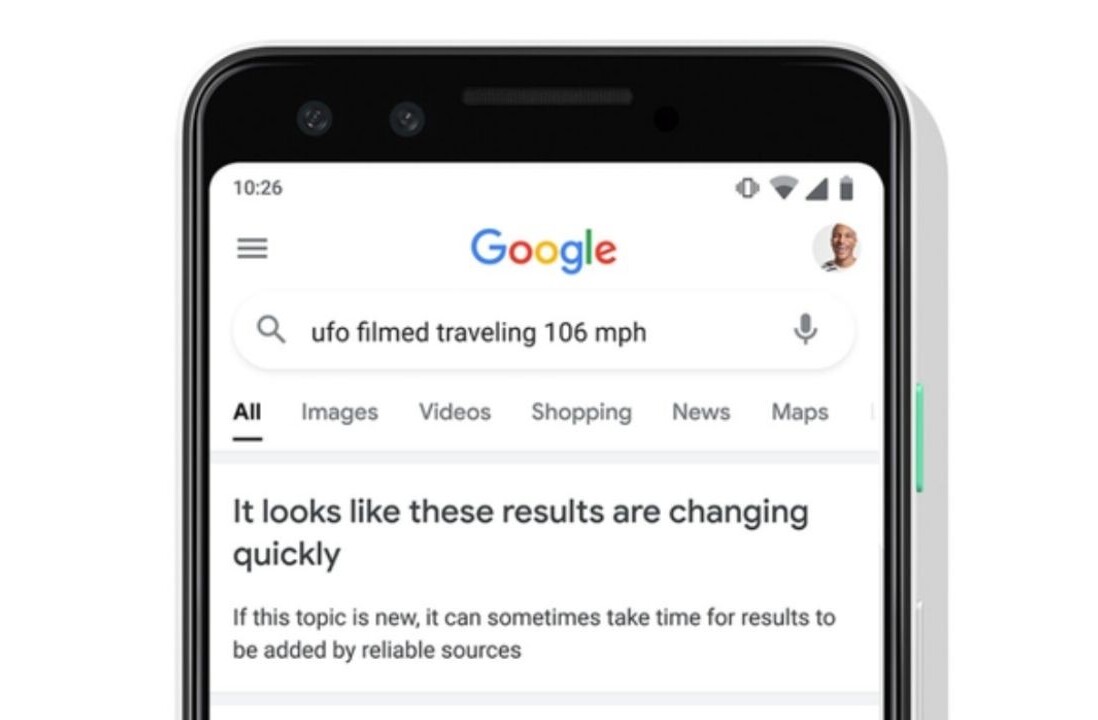