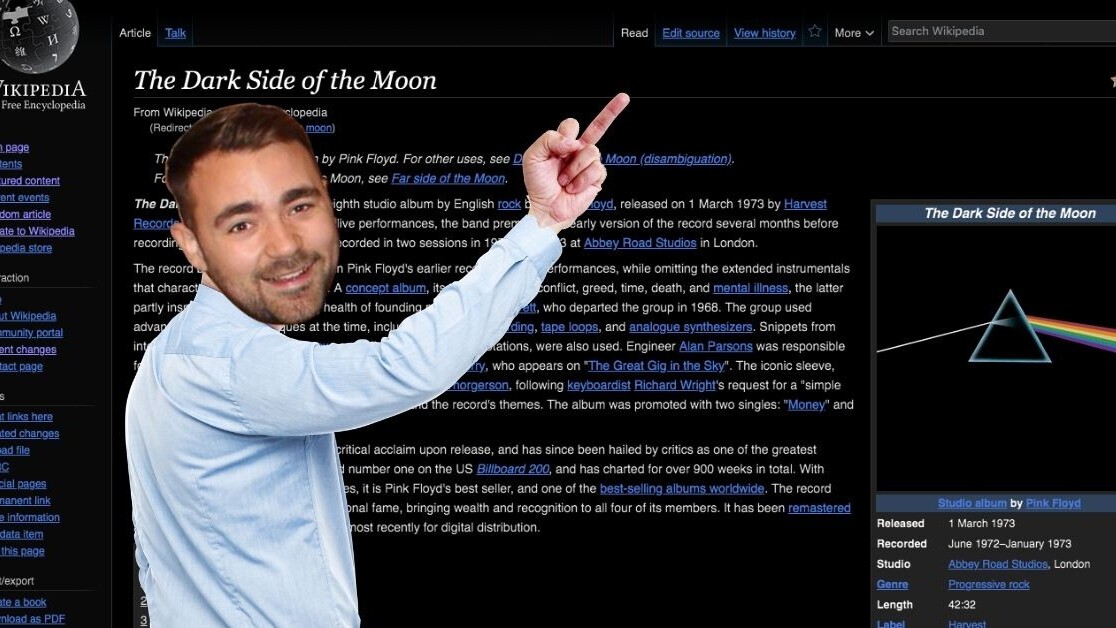 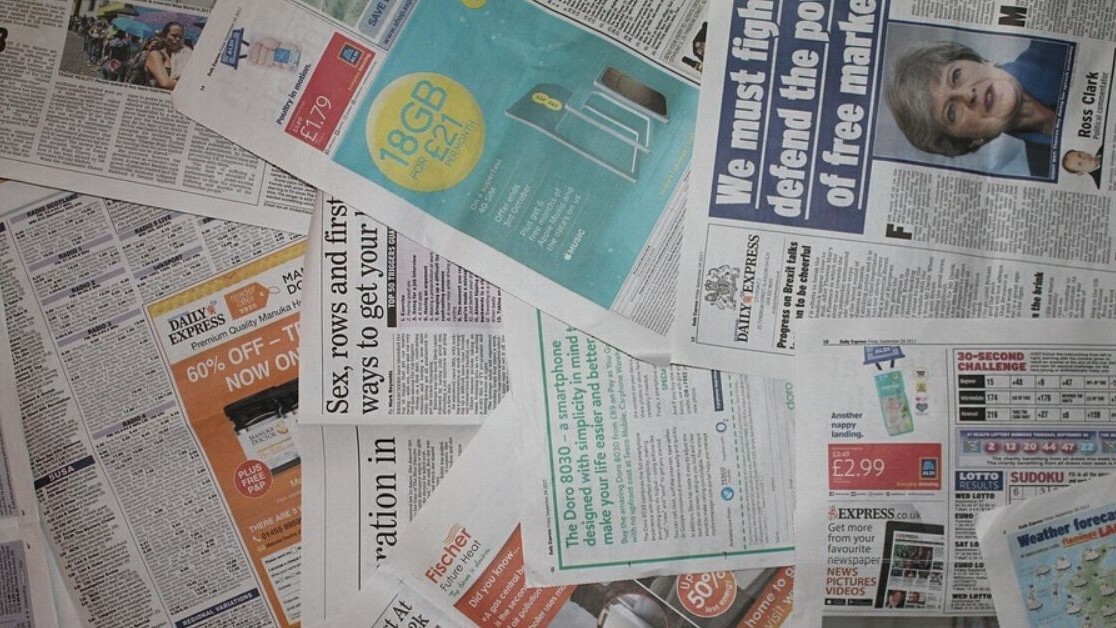 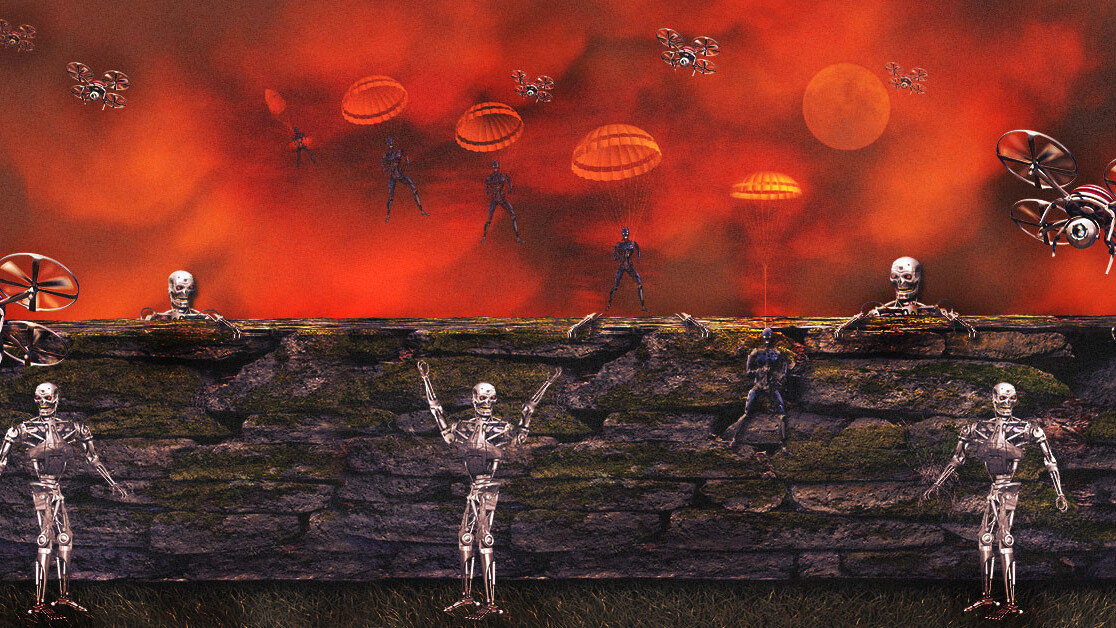 #GreenShirtGuy is the cure for political absurdity

Twitch is okay with breastfeeding — but many viewers aren’t, and that’s a problem

Controversial new test could be used to screen embryos for intelligence