On stage at the Auto Shanghai expo this week, Toyota affirmed plans for the future of its electric vehicles, and it’s going in hard!

Motoring press is this morning reporting that Toyota has confirmed it will make 70 electrified vehicles by 2025, including 15 BEVs. Seven of these BEVs will be on the company’s new bZ platform.

Most notably, Toyota confirmed that it is going to bring hybrid and battery electric drivetrains to its trucks.

It didn’t say what models will be electrified though. There’s the possibility they’ll be entirely new models, or reworkings of existing vehicles — but Toyota, if you’re listening, please bring back the Hilux.

The electric truck market is shaping up to be one of the most interesting automotive battles in recent years. As a legacy automaker, Toyota will be joining the likes of GMC with its Hummer and Ford with its electric F150. But it’s also set to duke it out with a host of EV startups like Tesla with its Cybertruck, Rivian with its R1T and R1S, and Lordstown with its Endurance.

For a company that only really started teasing us with its plans for EVs late last year, this latest announcement demonstrates quite a change. Toyota has so far stuck close to hybrid technology, and been resistant to the shift to battery-based vehicles.

Toyota also debuted the bZ4X today, an all-electric SUV concept based on its e-TNGA BEV platform.

Toyota hasn’t shared much about the bZ4X yet. It hasn’t mentioned what size battery it might have, or what kind of range or power we can expect.

However, based on information we have about the e-TNGA platform, the car could be offered in two-wheel drive, and four-wheel drive versions. It could also have a variety of battery sizes too.

The company could also offer solid-state batteries, bringing a level of robustness and charging capabilities not seen in the competition — but that might be a pipe dream for now.

Jointly developed with Subaru, the company plans to launch the vehicle worldwide in 2022. Full US details of the vehicle will be shared at a later date, but Toyota hasn’t said when. 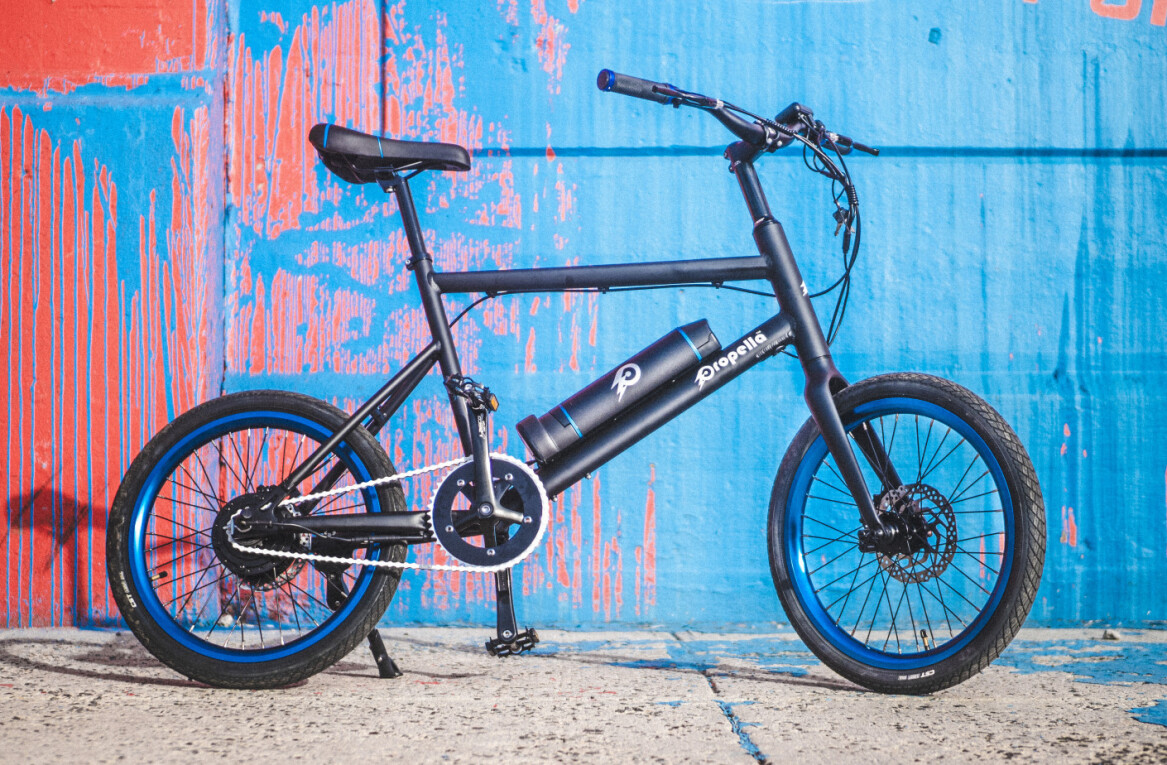 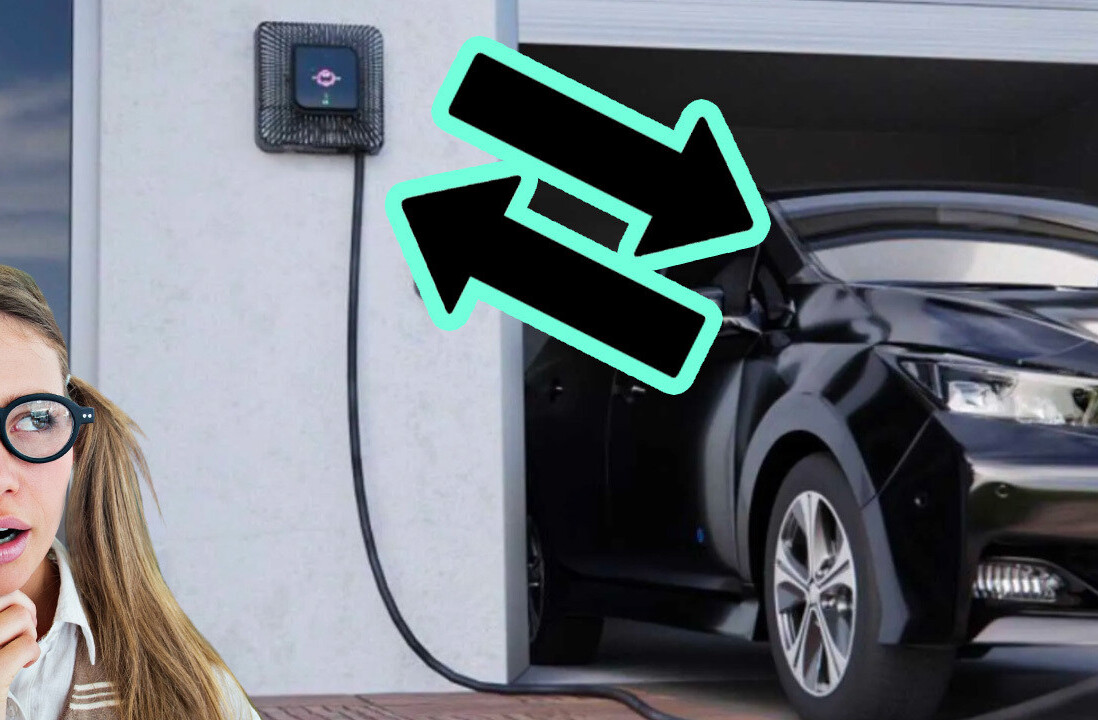