Australia’s trucking industry is making moves to go electric. The latest development — a system for using swappable batteries instead of time-consuming recharge stations for long-haul trucks between Sydney and Brisbane — shows how this transition is gathering momentum.

There will be clear socio-economic, environmental and health-related benefits from the switch to electric trucks — for the broader community as well as for the trucking industry and truckies themselves. As electric vehicle researchers, we think swappable batteries could work well for trucking, but are perhaps less suitable for everyday electric cars.

There are many benefits from electrifying truck transport. Companies such as Woolworths and Ikea have already started to transition to electric delivery vans for the environmental benefits (and a possible boost for their brands).

Many leading truck manufacturers such as Scania, Mercedes-Benz and Volvo are proceeding apace with trials and plans to make their trucks electric.

Trucks make up 20% of the vehicles in Australia, and Australia’s transport emissions are still growing.

Australia’s motor vehicles consume more than 33 billion litres of fuel each year. The transport sector was responsible for about 100 million tonnes of carbon dioxide emissions in 2019.

Australia spent some A$31 billion in 2019 to import oil, with half used for road transport. This not only affects Australia’s balance of trade, but poses a risk to our freight industry (including supermarket deliveries) if geopolitical instability affects fuel imports (which mainly come from just a few countries).

The trucking company Linfox appears to have understood the advantages that transition to electric trucks can bring to its business, and is one of the early adopters trialling them here in Australia.

Procurement of electric trucks by government and mining fleets could not only help reduce transport emissions but signal to the community that the transition away from more polluting vehicles can be done.

Read more: Net-zero, carbon-neutral, carbon-negative … confused by all the carbon jargon? Then read this

Modernizing the fleet is an imperative that we need to prioritize. The business sector can play a key role in the success of the latest Australia Government Technology Investment roadmap.

Innovative solutions such as the truck battery swap system mean that not only big companies but also sole operators can make the change, by converting existing trucks and leasing batteries.

A typical articulated truck uses 53.1 litres of diesel per 100 kilometres. A trip from Brisbane to Sydney could cost more than A$600 in fuel (which you, the consumer, help pay for when you purchase transported goods). Going electric would not only at least halve that cost but reduce maintenance costs and reduce emissions, even if batteries are recharged from the grid.

Swapping out depleted batteries, rather than stopping to recharge, is a great solution for trucks: they make regular trips along major routes with regulated rest stops for drivers, which means you only need battery-swapping stations at key points along the routes.

However, battery swapping for ordinary passenger vehicles may be a different story. It has been tried before, but didn’t take off.

A US-based company called Better Place, founded in 2007, got as far as setting up trial stations (with one even planned for Canberra). But the company collapsed in 2013.

One problem was that car manufacturers would have had to agree to use a common battery platform to enable swapping, and only Renault came on board. Another was that the cost of installing enough battery swap stations to satisfy the wider community was enormous.

Trucks travelling on major transport routes won’t face this problem, so battery-swapping has a better chance of success.

How to go electric

Our ongoing research on policies to foster electric vehicle adoption has found that electric passenger cars are mostly recharged at home. This means we need solutions to help those without off-street parking get access to convenient local rechargers. This will help Australia reduce its balance of trade problems, reduce our health costs, and help the environment.

We just have to hope our government comes on board with suitable regulatory action to help us all go electric. One step might be to follow the US government’s recent announcement that it will electrify its entire fleet of vehicles. This will help car manufacturers, help bring down carbon emissions, help reduce the nation’s health budget and also help everyday people reduce their transport costs, which would be fairer and more sustainable.

This article by Gail Broadbent, PhD candidate Faculty of Science UNSW, UNSW and Graciela Metternicht, Professor of Environmental Geography, School of Biological Earth and Environmental Sciences, UNSWSydney, UNSW, is republished from The Conversation under a Creative Commons license. Read the original article. 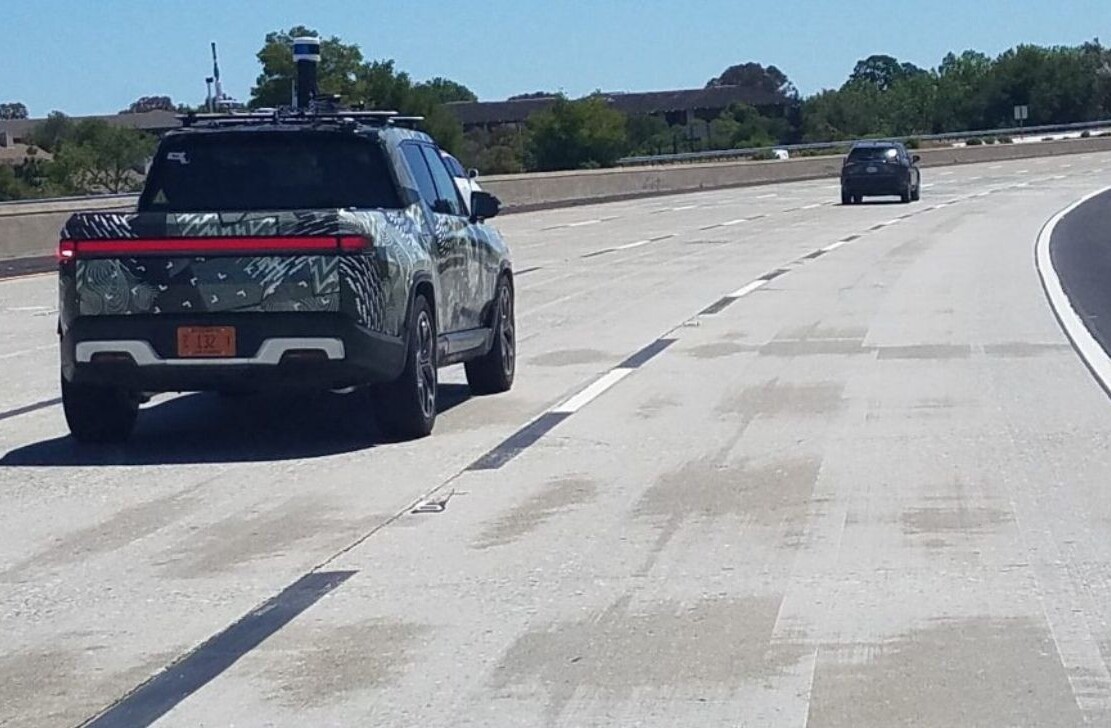