This article was published on August 2, 2015

Vine stars are terrible human beings. Horrible. I mean, not all of them, but enough for me to throw that kind of generalization around.

Spend even a little time in that fetid swamp of 6.5 second clips, clogged with stolen jokes, racial stereotyping, ‘ironic’ homophobia and just flat out idiocy, and you’ll surely agree. If you don’t, chances are you’re a teenager.

There’s no doubt that Vine is an interesting medium. Constraints can create great art. In fact, great art generally doesn’t emerge from being able to do whatever you want.

But the trouble with most of Vine’s young, dumb and full of…clicks ‘content’ creators is that they’ve never really had to work hard for anything. Their videos drip with entitlement and ignorance.

They lift jokes from the history of comedy with impunity, they act in ways that would get them slapped with an antisocial behavior order (ASBO) in the UK, plaguing other people’s peace in public places, and, in the most extreme cases, use their fame to perpetrate sexual assaults.

I’m going to unpack this a bit, as I realise that this all sounds like the rantings of an old man, waving his stick at the sky and demanding that the teenagers get off his damn lawn. I like Vine. There are some really funny videos there. I just hate its community with a burning passion. And here’s a few reasons why…

I was recently offered an interview – or rather the opportunity to beg for an interview – with one of these hard-bodied homunculi that dominate Vine.

His press representative presented the opportunity as akin to meeting a reanimated John Lennon, who also happens to have been voted President and cured cancer, in between filming his latest hilarious pratfall. Ultimately the darling boy’s schedule wouldn’t open up when I declined to present my questions for vetting first.

Why did the PR person want to vet my questions first? Because the ‘star’ in question has plenty of Vines that drip with racist, sexist and homophobic undertones. He also features products in his videos with such frequency that it’s like QVC and Vice had a horrible squawking monster baby.

Is it any surprise questions on those topics would be unwelcome? The press story around this new breed of media superstar is being carefully curated by armies of older and marginally wiser managers and handlers. They want things to remain clean cut, even as more and more of their charges are called out.

The latest toxic ooze to seep through the cracks in Vine’s public facade is the tale of Carter Reynolds, the 19-year-old with 4.3 million fans on the platform, who, in a video leaked in June, was shown pressuring his underage girlfriend to give him oral sex.

The ‘drama’, gleefully reported by blogs, appears to center on a sexual assault, but, of course, Reynolds has vigorously defended himself on the same social media platforms that made him.

He tweeted recently: “I’m NOT a rapist. Don’t believe everything you read on the Internet.” But his denials – in the face of the video – have not played well even with his own former fans.

Last month, he was kicked out of VidCon – the unsettling real world jamboree for social media stars and their fans – after being showered with anger by other attendees.

Unfortunately, Reynolds isn’t an unpleasant exception to the rule. He’s just the latest in a stream of Vine (and YouTube stars) who have been accused, investigated and/or charged with sex crimes.

The finger-jammed-on-the-fast-forward-button nature of social media fame and the hysterical fan response that comes with it seems to be doing bad things to the minds of these (mainly) teenage boys, gifted a curious stardom without even the rickety framework of the traditional celebrity system. Ultimately though, their inflated entitlement and sometimes criminal actions are their responsibility alone.

The difference between this new breed of celebrity and even current boyband sensations such as One Direction is the lack of a barrier between them and their fans. While 1D are very active on social media, they are not likely to direct message individual fans. They are a product carefully packaged by their record company and largely kept on long leashes.

Vine ‘stars’ and YouTubers simply aren’t. They live and die on their approachability but the permeable membrane between ‘stars’ and ‘fans’ is clearly allowing a lot of exploitation.

The ability to make a Vine loop about practically anything – and Twitter’s failure to really moderate the community effectively (just as it struggles even now to deal with harassment on its main network) – has led to a service where joyful little cartoon clips and silly jokes butt up against outright unpleasantness. And if you’re a musician, expect to hear your songs all over clips whether you like it or not.

On Vine, women are almost universally presented as ‘crazy bitches’…

…and racial stereotyping is practically the default position:

Oh and you’ll find plenty of bullying too. If Twitter is for the weird kids, Instagram is for the hipster kids and Facebook is basically *everyone* then Vine is where the jocks and mean girls run the show:

And then there’s ‘observational’ comedy that would get you blasted with rotten fruit at the Podunk branch of the Haha Hut:

Of course there are some brilliant things on Vine. Here’s two recent loops I loved…

…but it really has to be said, Vine has a culture problem – from the outright criminal to the just bullying, baffling and awful, it’s going to take a lot longer than 6.5 seconds to clean up this cesspit.

Read next: Eli Roth murdered Vine and YouTube stars on Snapchat and it was bloody brilliant 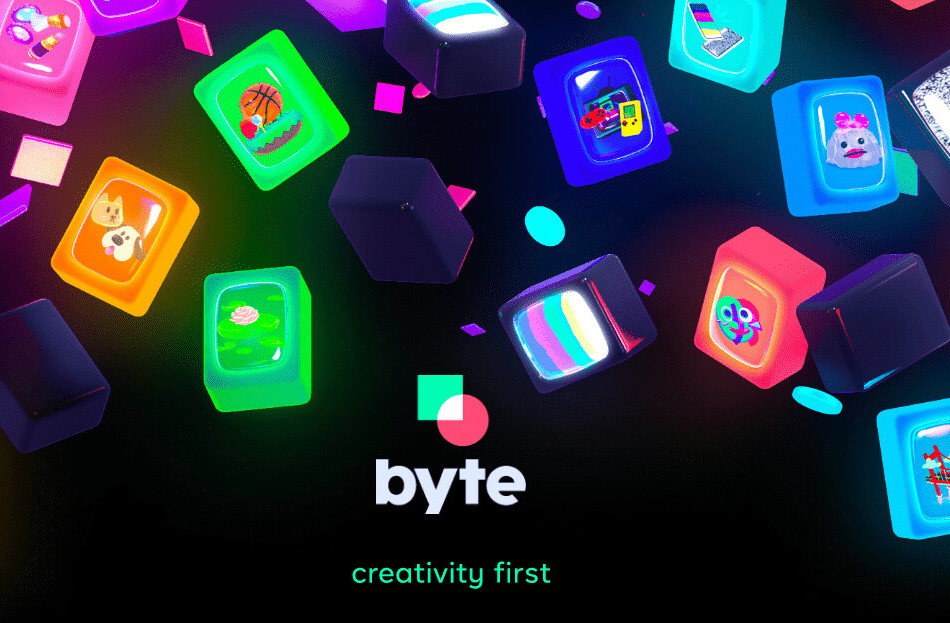 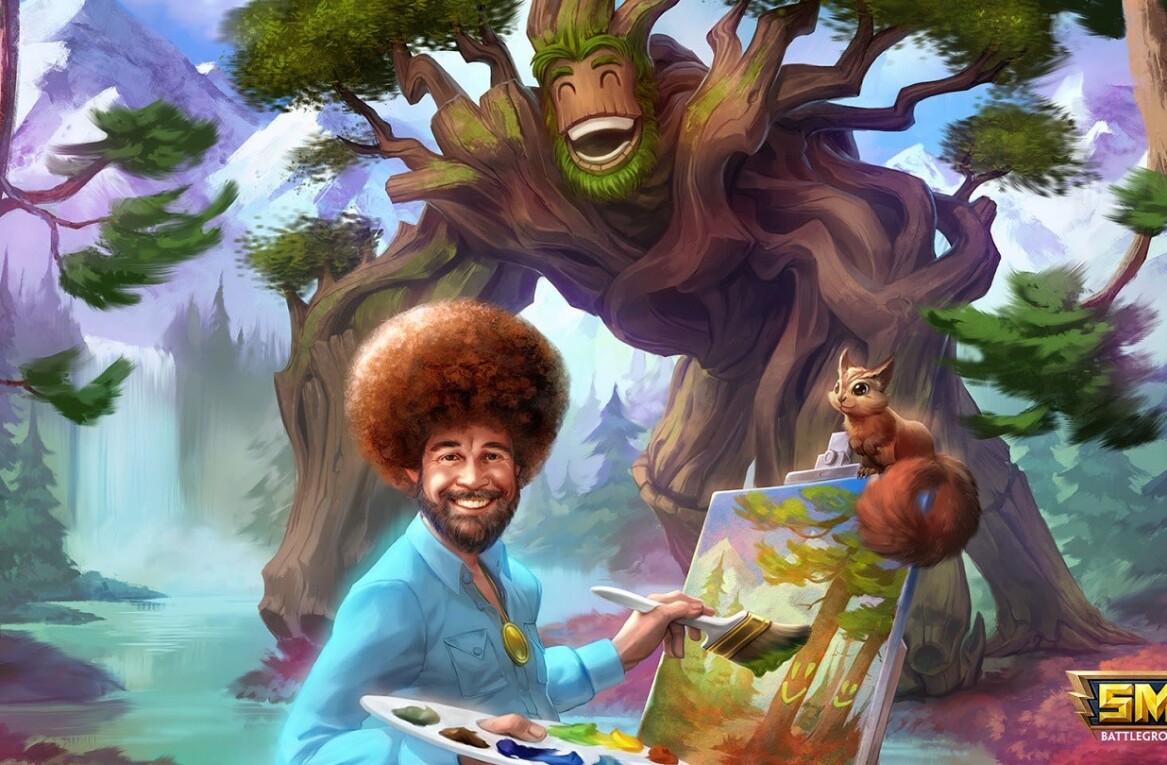