This article was published on November 30, 2017

After Vine was unceremoniously ripped from our hands earlier this year, the internet has since become a black hole. I’m not saying these things are related, but after killing Vine:

Again, I’m not saying they’re related, but they probably are.

Today though, we get a glimmer of hope. Vine’s founder Dom Hoffman took to Twitter and detailed his desire to work on a follow-up to the popular app known for creative six second looping videos.

i'm going to work on a follow-up to vine. i've been feeling it myself for some time and have seen a lot of tweets, dms, etc.

Hoffman intends to fund the endeavor himself, at least at first, and work on it as a sort of side project. He cites user demand in the form of tweets and messages as the motivation behind the move.

This is all we know currently, but anyone who offers to bring back Vine is a hero in our book. 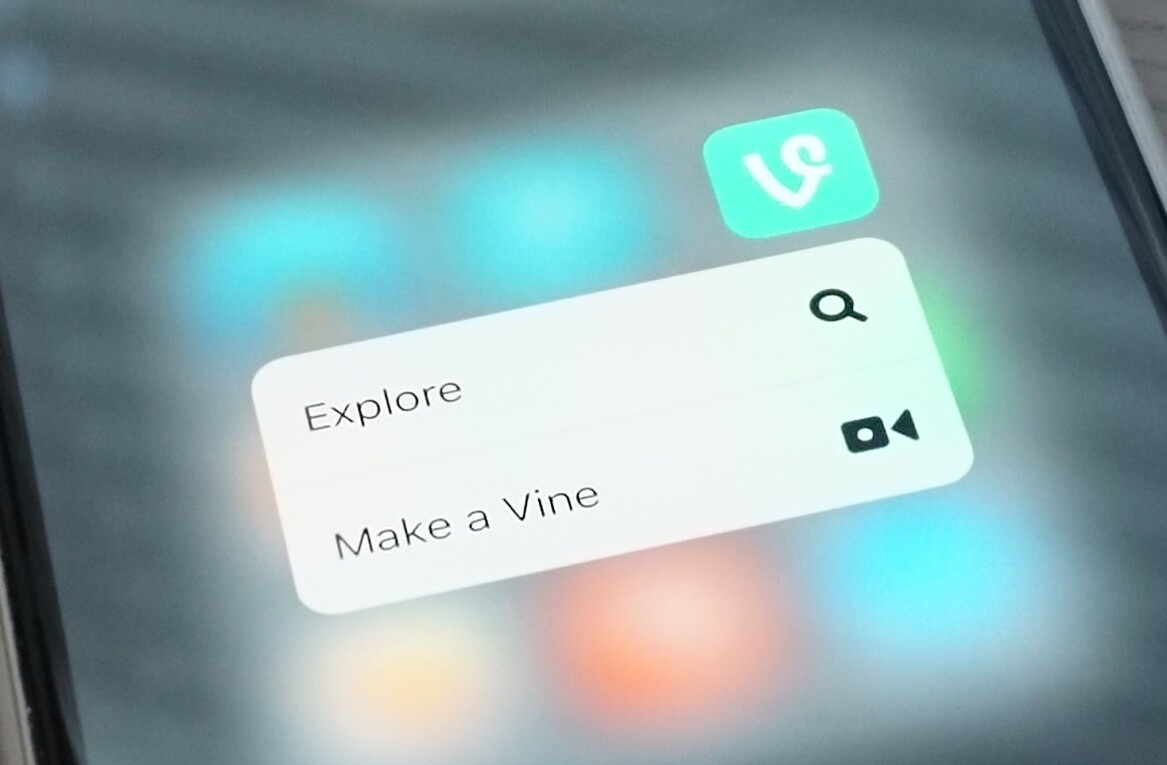 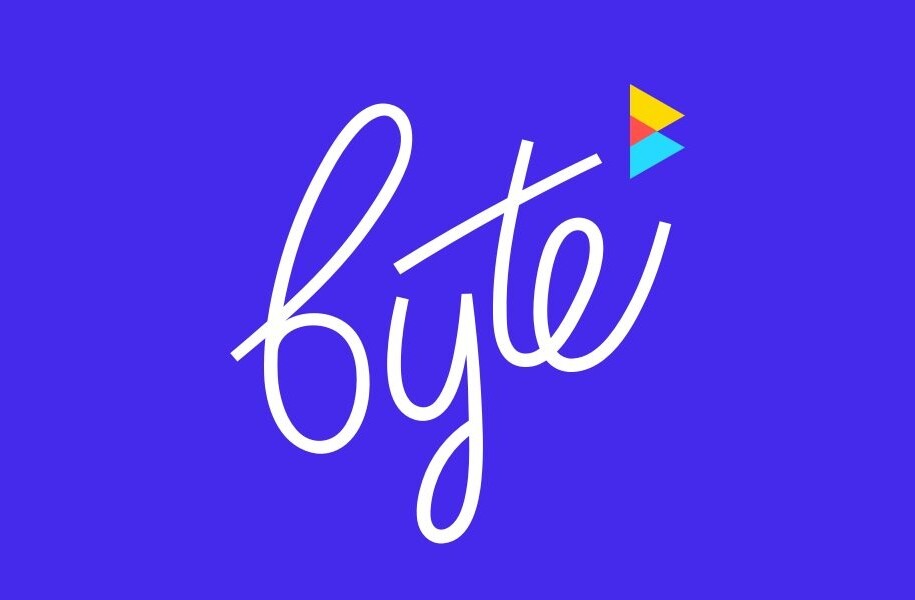