The universe started with a Big Bang. Everything that was ever going to be anything was compacted into a tiny ball of whatever-ness and then it exploded outward and the universe begin expanding.

At least, that’s one way of looking at it. But emergent new theories and ages-old philosophical assertions are beginning to find a foothold in cutting-edge quantum physics research. And it’s beginning to look more and more like we might actually be the center of the universe after all.

That’s not to say Earth or the Milky Way is at the geographical center of the universe. It’d be arrogant to make such a literal assumption.

I’m saying humans are the figurative center of the universe. Because, theoretically, we’re gods.

This is a two-parter. First we need to establish that the universe is conscious. It might not be, but for the sake of argument let’s say we agree with the growing number of scientists who support the theory.

Here’s a quote I found in Mind Matters News that explains it nicely. It’s from Georgia Tech’s Tim Andersen, a quantum physics researcher:

Andersen’s referring to “Will” as an underlying force in the universe that’s analogous to consciousness.

Eventually you get to whatever the quantum version of bedrock is, and the whole universe is just an infinite amount of pretty much the same stuff it was the exact moment before the Big Bang happened.

When a rock isn’t a rock

So our rock is a rock, but it’s also not a rock because we can clearly see it’s just regular universe material if we look close enough. A tree, a rock, a Volvo, an AI reporter named Tristan: there’s not much difference between these “things” in the quantum realm.

It’s kind of like Minecraft. No matter what you build it’s all just ones and zeros on a computer chip.

Here’s where things get cool. The rock, for whatever reason, doesn’t appear to experience secondary consciousness. As Andersen explains it, the rock cannot reflect on its experience.

But humans can. Not only can we experience, for example, falling, but we can also reflect on that experience and create change based on that reflection.

What’s even more interesting, cosmically speaking, is that we can internalize the experiences of other humans and use those to inform our decision-making. We’re capable of reflecting on the reflections of others.

This implies that human free will is the sole known entity in the universe capable of eliciting change based on conscious reflection.

The rock can never choose not to fall, but humans can. We can even choose to fly instead.

The result of our existence is that the universe’s entire trajectory is, potentially, changed. Whatever the particles in the universe were going to do before humanity emerged, their course has been altered.

Who knows what changes we’ve wrought upon the cosmos. We’ve only been around for a few million years and our planet already looks like a frat house after a kegger.

But the evidence, of which there’s admittedly very little, says otherwise.

Quantum physics makes a strong argument for universal consciousness and, if that’s the case, it’s hard to define the human experience without separating everything capable of “reflection” from those things only capable of “experience.”

If it turns out we’re the only entities capable of producing a secondary reality out of the universal consciousness, well, that would be something.

I’m not saying you’re the God, I’m simply pointing out that you’re the only thing in the entire universe that we can show evidence for having free will and the capacity to reflect on its experiences.

Perhaps our ability to reflect on consciousness itself is what allows experiential reality to manifest. We think, therefore everything is. 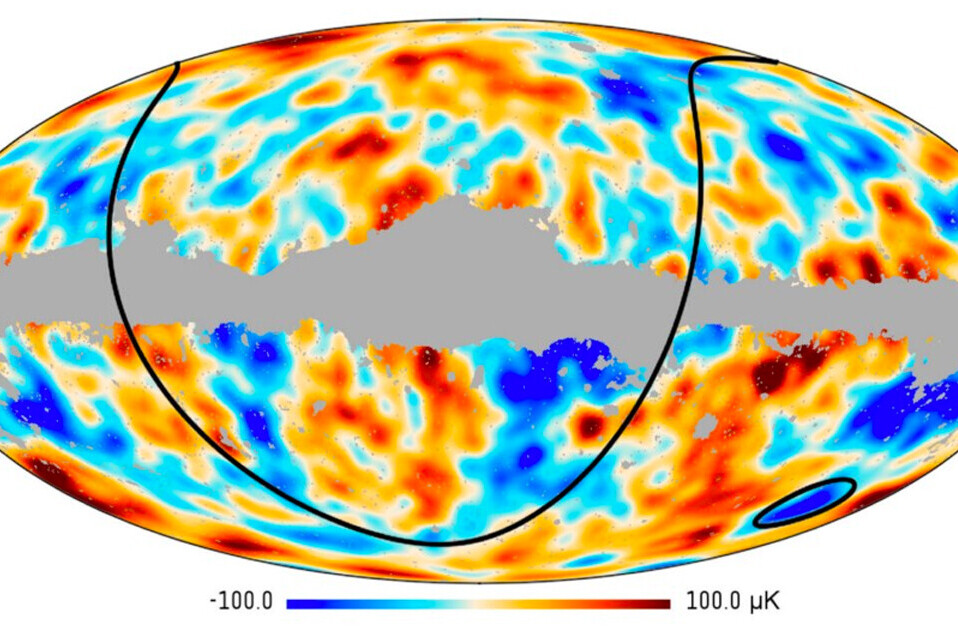 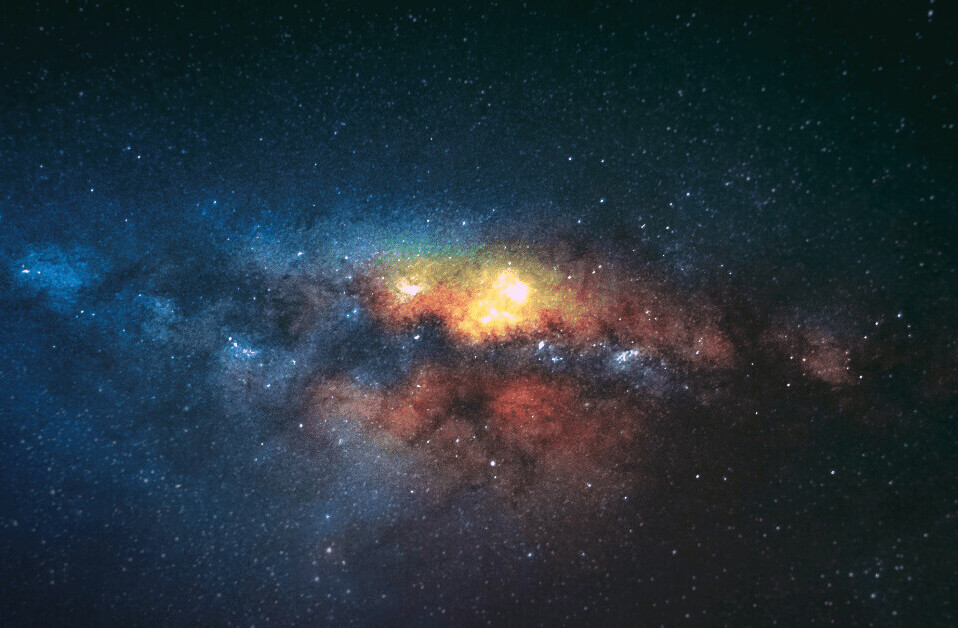