A team of researchers from Germany and Greece recently identified several new properties of the human brain that could explain how our unique intelligence and consciousness emerges.

Science doesn’t know why humans are more intelligent than spiders, monkeys, or birds. It has nothing but unsubstantiated theories to offer us when we wonder why a sunset can bring us to tears but a butterfly doesn’t know Miles Davis from the sound of thunder. Whatever is happening inside our heads isn’t the same as what occurs in other creatures’.

The busiest, most complex part of the human brain is the cerebral cortex. Within its layers, scientists have found a thicker tissue area than other animals have. Our usual test subject, rodents, have brains that mimic the human brain in many ways, but this isn’t one of them. The researchers took a look at how brain activity manifests in the second and third cortical layers, and what they discovered appears to be confirmation that our individual neurons can perform functions once thought impossible.

While the exact nature of brain activity is a mystery, we do have a fairly decent understanding of how it functions. The human brain is a neural network that sends and receives information from point to point where different neurons work on different parts of a problem. When we perceive something, for example, our brain has to decide if it’s near or far, big or small, red or green, and so forth. It does this by abstracting information from various input points and outputting a response. You can think of it like a computer that uses transistor gates to perform calculations.

Animals and insects can perform these kinds of calculations too. We know birds have an advanced understanding of aeronautics and many mammals can navigate across thousands of miles with pinpoint precision. But the way humans do it – both consciously and subconsciously – is believed to be unique.

In their recent study, the team from Germany and Greece took a deeper look at the branching connections between our brains’ neurons. What they discovered was that individual neurons in the human brain can perform calculations that we’d previously assumed were the result of numerous neurons networked together.

It has long been assumed that the summation of excitatory synaptic inputs at the dendrite and the output at the axon can only instantiate logical operations such as AND and OR. Traditionally, the XOR operation has been thought to require a network solution. We found that the dCaAPs’ [the newly identified functions of human brain neurons] activation function allowed them to effectively compute the XOR operation in the dendrite by suppressing the amplitude of the dCaAP when the input is above the optimal strength.

Basically, the researchers figured out that the human brain can modulate the amplitude of electrical activity in order increase the longevity and efficacy of its signals. This, apparently, allows individual neurons to do more than just figure out if something is one thing or another, it allows them to perform an XOR calculation, something previously thought impossible for a single neuron in the human brain.

It’s unclear exactly what this new information means, but it’s possible that the extra computational power provided by this seemingly unique trick of the human brain could explain our ability to manifest our brain activity as what we perceive as human intelligence or our own consciousness.

We’ll need a lot more research in order to clarify what the newly-identified electrical activity does and whether or not it is actually responsible for higher brain function, or even unique to humans. But this is an exciting thread that could, potentially, answer the ultimate question of how human intelligence and consciousness emerges.

Want to help? Consider donating your brain to a medical research facility after you’re dead so that work like this can continue. 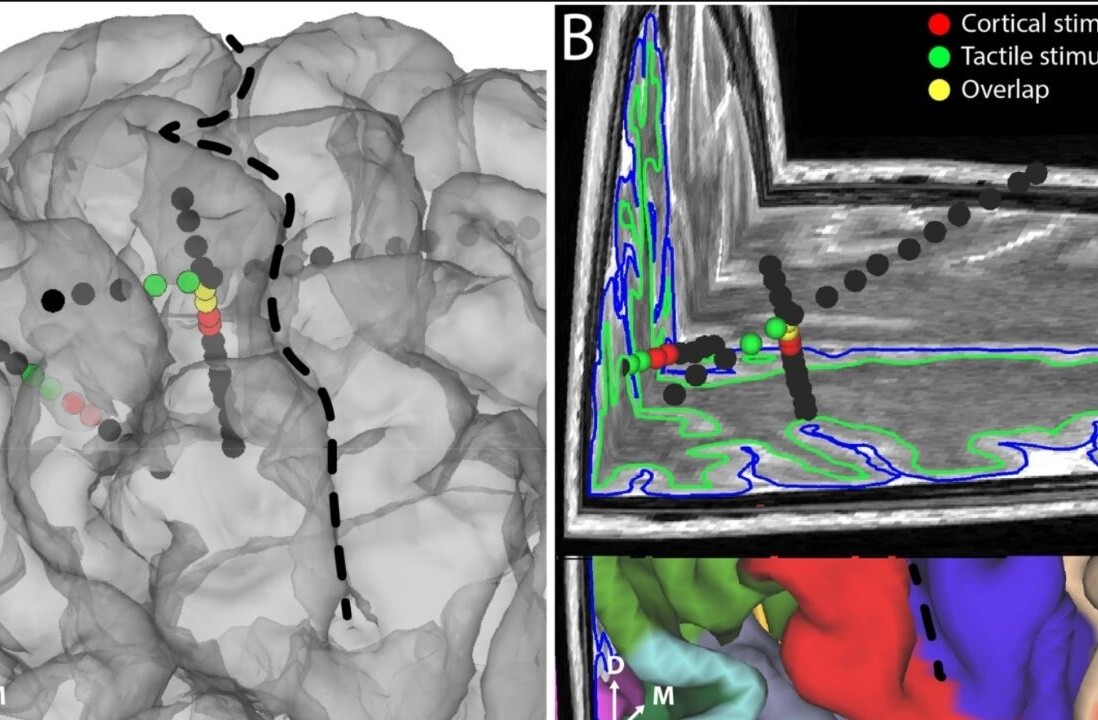