Submissions have just opened for the second annual Vimeo Festival + Awards, which celebrates the most creative and original films that have premiered exclusively online. All winners will get tons of exposure, not to mention generous cash grants to sponsor their next project.

But if you’re not a filmmaker, the Vimeo Festival is also the absolute best way to witness emerging talent from across the globe. Check out all of last year’s winners to see what you’re missing.

This year, Vimeo will award $5K to winners in all 13 categories, and the grand prize winner will receive $25K. Jeremy Boxer, the director of the festival, told TNW that they “want to give people the opportunity to create things they never could before.”

Jeremy Boxer feels that Vimeo stands out because it “is a much more supportive environment” than you’d expect from other online video platforms. “We had 6,500 submissions last year. It blew us away, and equalled a well-known number of festivals, just in our first year.”

Last year’s grand prize winner, Eliot Rausch, found international acclaim with his film ‘Last Minutes with ODEN.’ The short, poetic film will bring you to tears, and symbolizes what Vimeo wants to create with its awards: the next generation film festival, where the most moving films shine, no matter the connections or equipment filmmakers have access to. Now, stop reading and watch the 6 minute film below. You owe it to yourself.

Vimeo is accepting submissions here, from December 13, 2011 through February 20, 2012. Entrants can submit any original work that has yet to premier, or has premiered online any time since July 31, 2010. 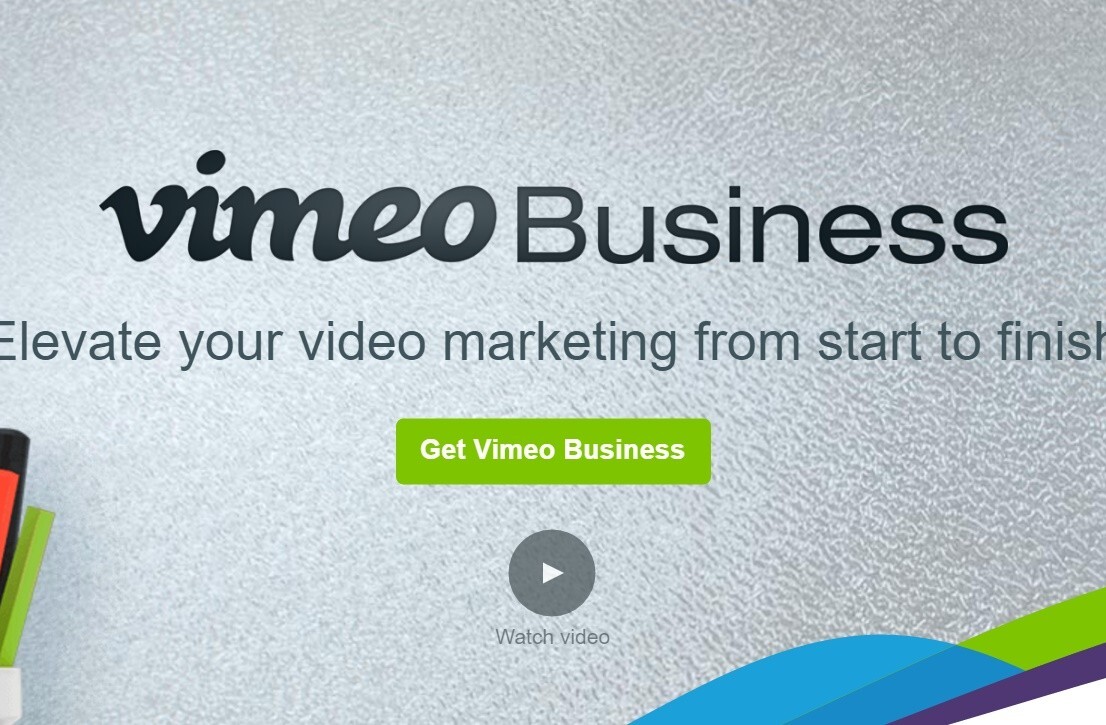 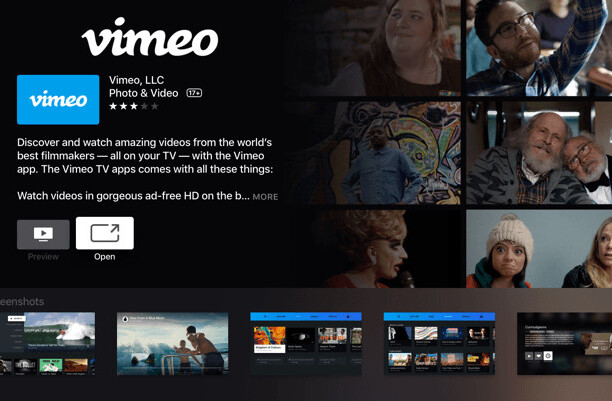