South by Southwest, the huge music, technology, and film festival in Austin, has been canceled for the first time in 34 years. By now, the culprit is no surprise: Coronavirus.

“After careful deliberation, there was no acceptable path forward that would mitigate the risk enough to protect our community,” said Dr. Mark Escott, Austin’s public health medical director.

Several companies had already pulled out before the cancellation, including Apple, Facebook, Twitter, and TikTok. Over 50,000 people had signed an online petition requesting the event be canceled over public health concerns.

Although Austin has no reported cases of coronavirus so far, (Texas has 17 total), SXSW is simply too large an event to run without some public health concern. For reference, last year’s events running from March 4-17 drew approximately 417,400 attendees, many of them international travelers. That’s a lot of people to host in a handful of venues.

SXSW is just the latest conference casualty. The first major tech event to suffer such massive consequences was Mobile World Congress, one of the most anticipated  industry-defining events of the year. Other important events were canceled in the subsequent weeks, including Google I/O, Facebook F8, and the Game Developer Conference; TNW’s own June event was pushed back to October out of an abundance of caution.

At this point, it’s inevitable more events will follow. 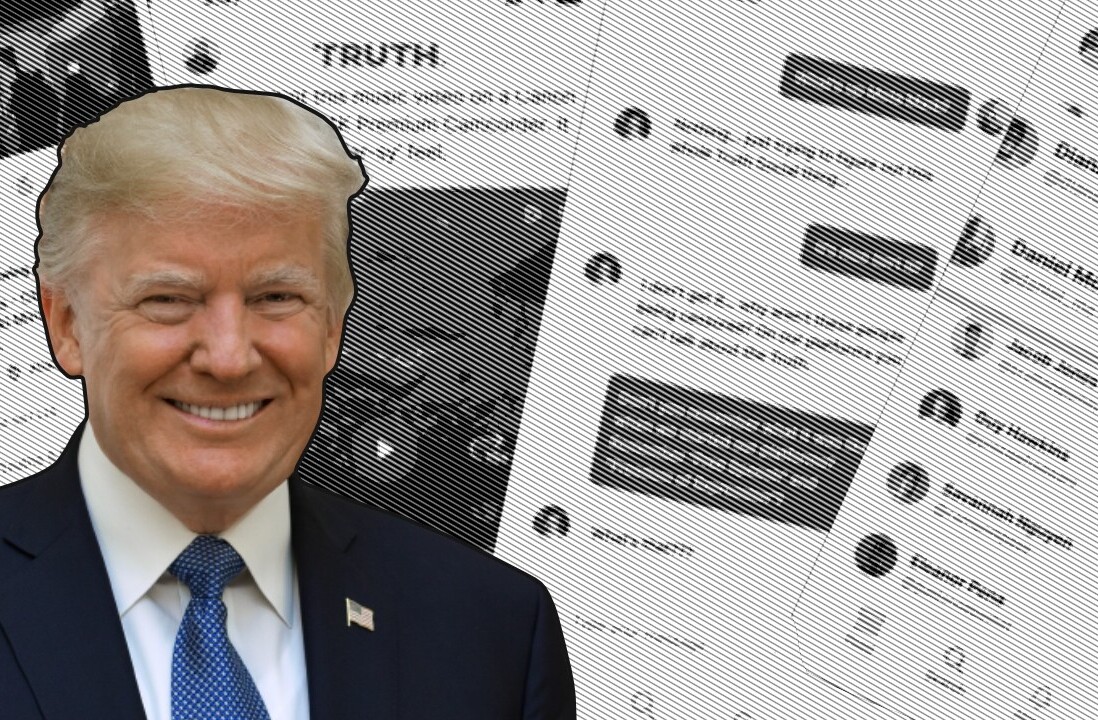