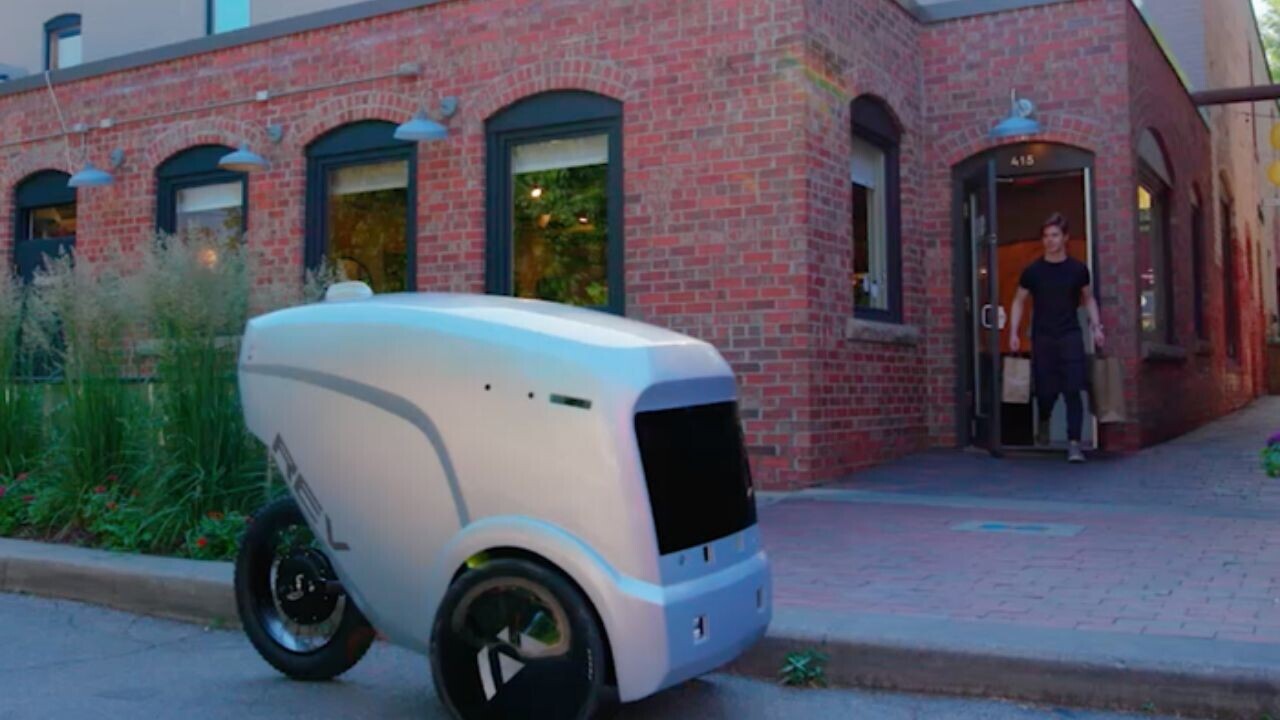 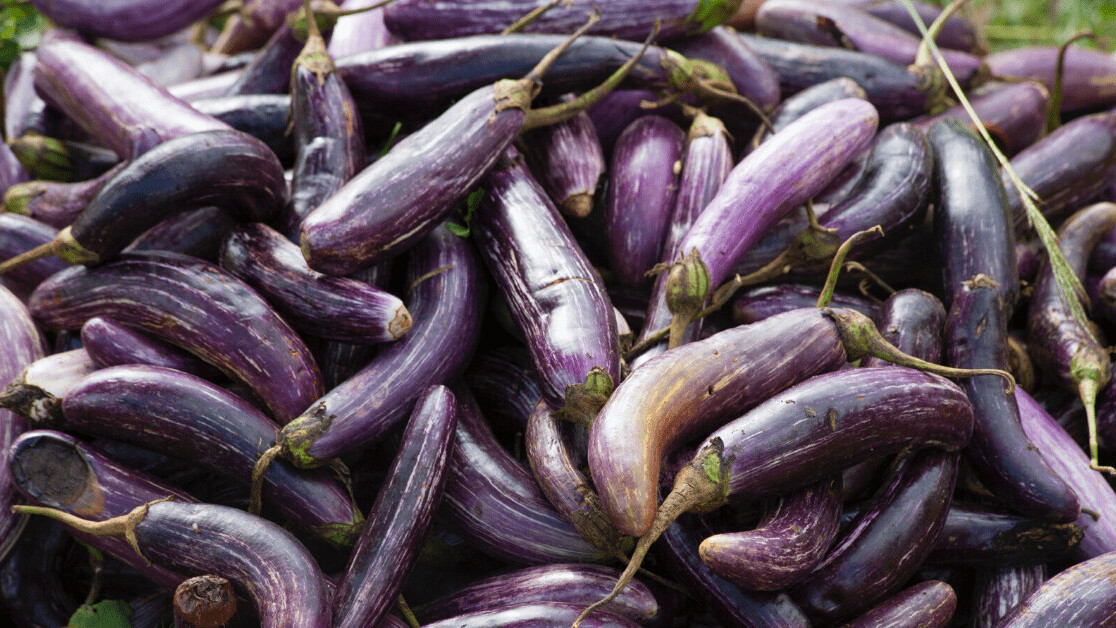 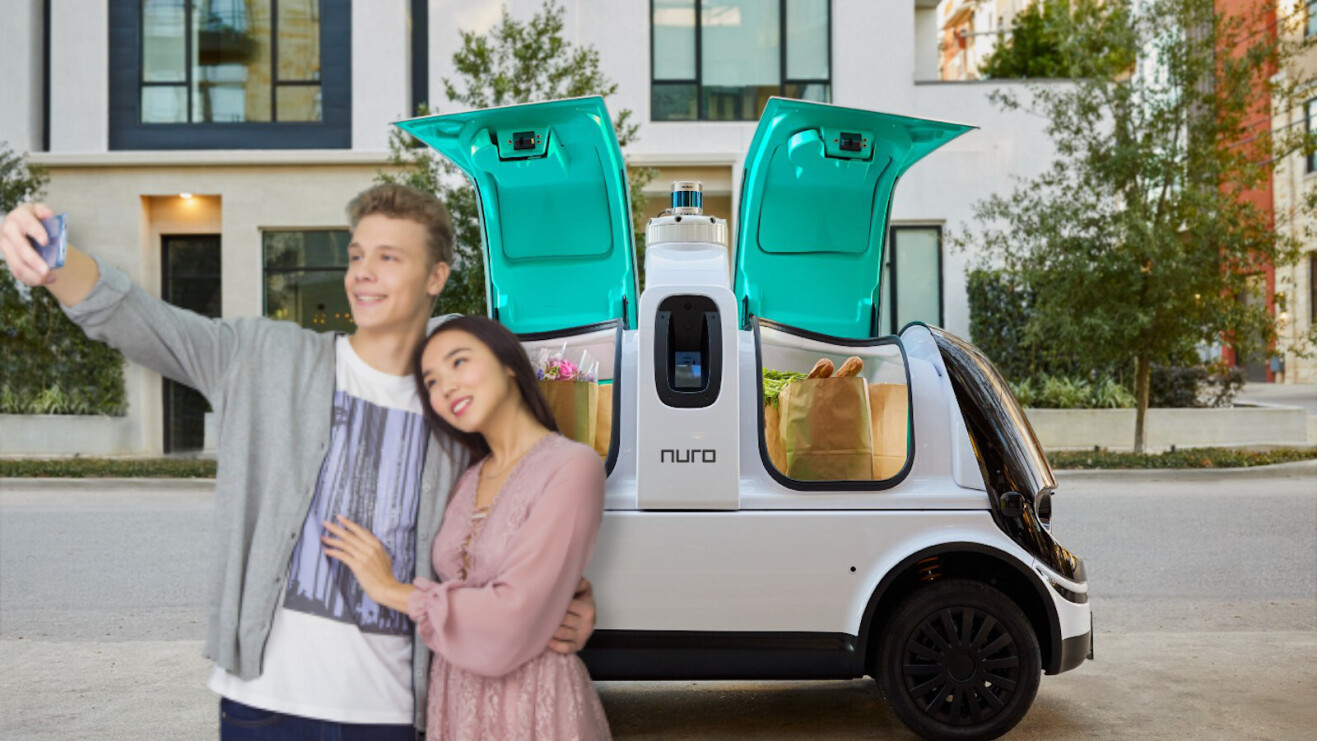 SXSW has officially been canceled amid coronavirus concerns