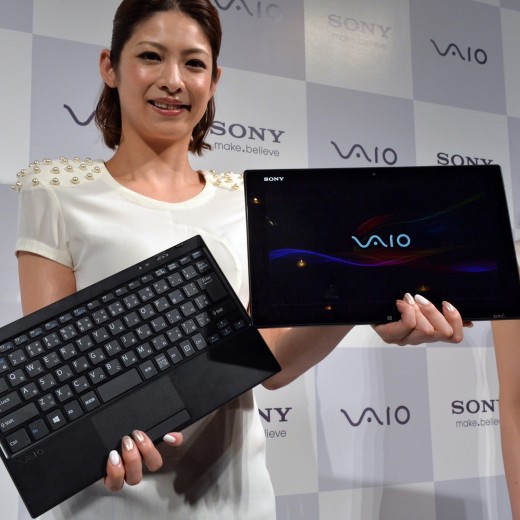 Lenovo’s spate of new business deals will not include a PC venture with Sony, that’s according to a statement from Sony in response to speculation.

Reuters was among the media to suggest that Lenovo — which recently announced deals to buy Motorola from Google and acquire IBM’s low-end server business — was in talks with Sony with a view to “taking over” the overseas branch of its Vaio PC business.

The statement from the Japanese company does, however, confirm that it is exploring a range of possibilities for its PC business in the future: