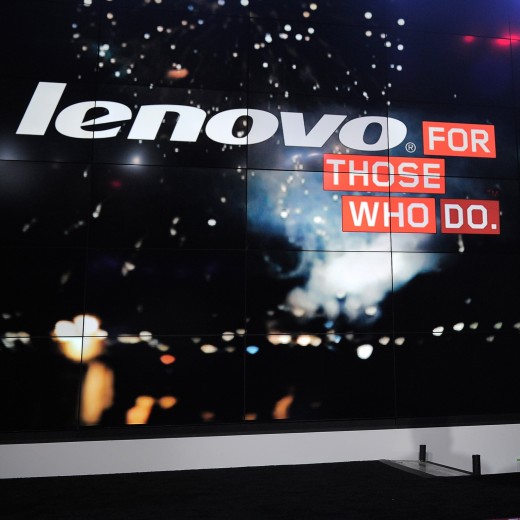 Lenovo has announced a deal to buy IBM’s low-end x86 server business for US$2.3 billion, in what is one of the largest deals involving an IT company in China to date.

The agreement will see IBM keep hold of some of its related assets — System z mainframes, Power Systems, Storage Systems, Power-based Flex servers, and PureApplication and PureData appliances — while around 7,500 of its staff across China, Taiwan, the US and other countries will be offered the chance to join Lenovo.

IBM’s System x divisions recently posted a 15 percent year-on-year sales drop, but the deal is seen as a move to strengthen Lenovo’s rivalry with HP, and provide further support for its PC business in light of slowing sales and weaker consumer demand.

The two companies have had significant dealings before, of course: Lenovo purchased IBM’s personal computer business for $1.25 billion back in 2005. This latest deal will be subject to the approval of China and the US, which has the potential to be eventful.