Slack is tired of Microsoft’s attempts to undercut its market. The work collaboration app has filed an anti-competitive complaint against the Windows-maker with the European Commission, accusing the giant of unfairly bundling its Teams messenger with Office 365 and stifling rivals.

“The complaint details Microsoft’s illegal and anti-competitive practice of abusing its market dominance to extinguish competition in breach of European Union competition law,” Slack said in a statement. “Microsoft has illegally tied its Teams product into its market-dominant Office productivity suite, force installing it for millions, blocking its removal, and hiding the true cost to enterprise customers.”

This isn’t the first time the two companies have clashed.

Ahead of Teams’ launch in 2017, Slack took out a full-page ad in The New York Times in 2016 to “welcome” Microsoft in the race and offer some “friendly advice.” At the time, many interpreted the move, which was supposed to cheekily show the company doesn’t mind competition, as a clear sign of fear.

In the letter, Slack took shots at Microsoft, noting that making good collaboration software isn’t all about features. Still, it didn’t miss a chance to explain how the Bill Gates empire has copied its features.

Well, it seems the friendly banter has escalated beyond superficial politeness.

It’s worth noting the European Commission has kept a close eye on tech giants. The executive branch of the EU has previously fined Google for anti-competitive practices for billions of dollars. It also recently investigated Apple for allegedly receiving illegal tax breaks, but the iPhone-maker ultimately avoided a potential $15 billion fine.

The Commission is now expected to review Slack’s complaint and decide whether it warrants further investigation into the matter. 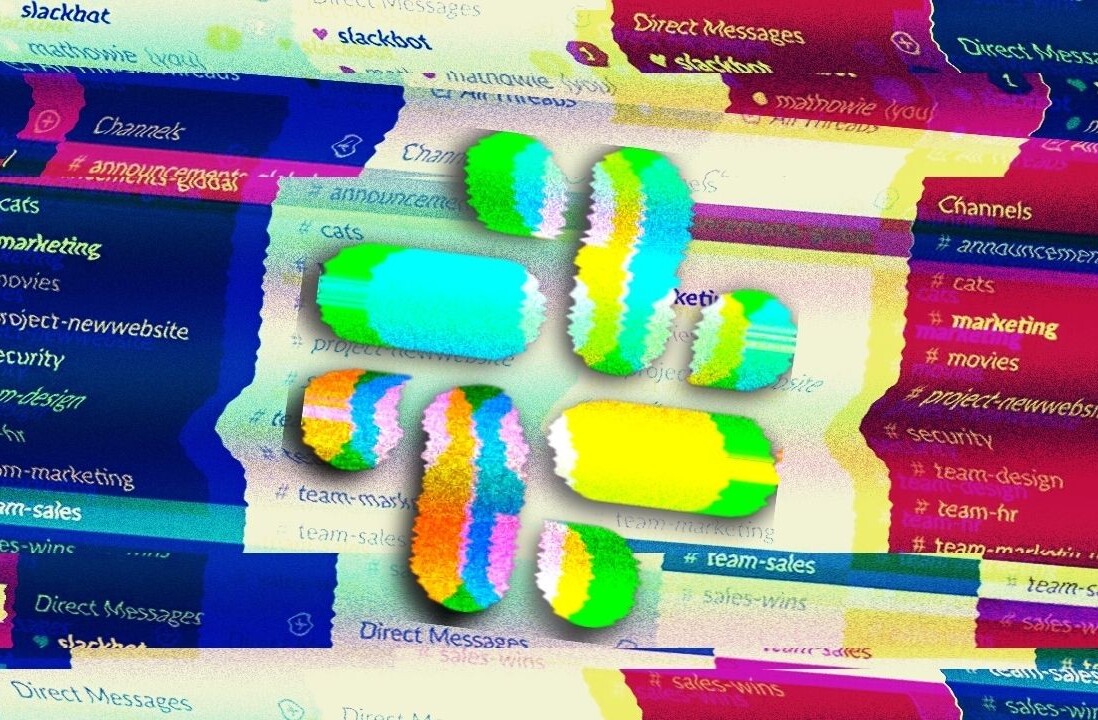