What is the most obnoxious thing on the planet these days? If you said selfies, then you got that right.

We could blame the whole selfie mess on smartphone cameras, but the phenomenon came along much later than cameras we could shoot pictures of ourselves with. There has to be another reason for this explosive burst of egotistical activity.

Which begs the question: Are we now more self absorbed and narcissistic than we were in the past? Or, is it really as simple as we do it because we can—understanding that just because you can do something doesn’t mean you should do it? Or is a deeper reason? The solution to an underlying problem, perhaps? 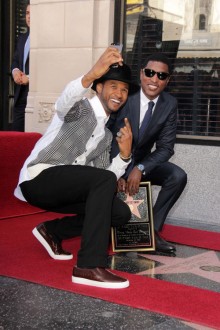 Could it be that most people simply do not like the photos that others take of us? That those photos do not represent us, or our feelings, in a significant way and that shooting a photo of ourselves in our own company gives us a chance to put our genuine face in front of the world? Probably not, but it’s worth a thought because selfies aren’t going anywhere soon.

In Secrets of the Selfie: A Visual Exploration, from the Shutterstock Blog, Deanna Paquette takes a close-up look at the selfie universe and puts together a surprising number of variations on the theme.

➤ IIn Secrets of the Selfie: A Visual Exploration [Shutterstock]