The artist, which has directed cult classics like Fight Club, Se7en, The Social Network, Zodiac, and Gone Girl, revealed the news in an interview with French outlet Premiere. There aren’t many details as to what the partnership involves, but the move makes perfect sense given the pair’s evolving relationship.

Fincher’s collaboration with Netflix dates back to House of Cards, for which he directed the opening two episodes and served as an executive producer.

He followed up the success of the political drama hit with his involvement in Mindhunter, which won over critics with its dark atmosphere and unusual pace. In addition to executive producing the show, Fincher also directed seven episodes across its two seasons.

The announcement comes just days before Fincher’s new project, a biopic titled Mank, is slated to hit theaters and Netflix tomorrow on November 13.

The exclusive deal is the latest in a series of high-profile partnerships with artists Netflix has secured over the past couple of years. The on-demand video service made headlines when it signed David Benioff and Dan Weiss, the duo behind HBO’s adaptation of Game of Thrones, in a staggering $200 million deal.

Since then, Netflix has also inked partnerships with Glee‘s Ryan Murphy and Grey’s Anatomy’s Shonda Rhimes. 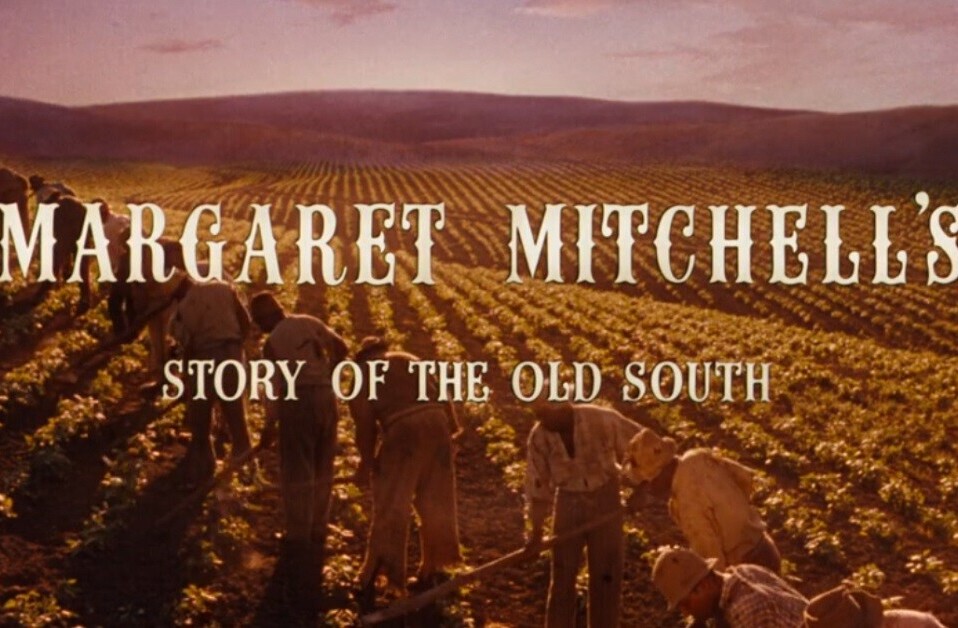