Till now, you’ve had to rely on Imgur whenever you wanted to post more than one image in your Reddit post. Thankfully, you won’t need to do that anymore. The social network is introducing a new feature that’ll allow you to upload 20 GIFs or images in a single post.

In a blog post, the company said this will provide a different method to engage more than 430 million active users:

For redditors, Image Galleries provides an uncomplicated way to take part in Reddit’s 100,000+ communitiesand simplifies the process of including multiple images or gifs in a single post. It also equips redditors, media organizations, and partners with a different method to engage more than 430 million active users on the platform.

Reddit Senior Product Manager, Tyler Swartz, said this has been one of the most demanded features by the community since the social network added support for images back in 2016.

Currently, you’ll be able to upload images through the Reddit desktop site or its iOS app; Image Galleries support for Android will be rolling out next week.

You’ll be able to caption individual pictures with credit links, and tag image galleries with tags such as NSFW or Spoilers.

Reddit said in future, you’ll be able to add mixed media — images, GIFs, or videos — in one post. That sounds exciting. 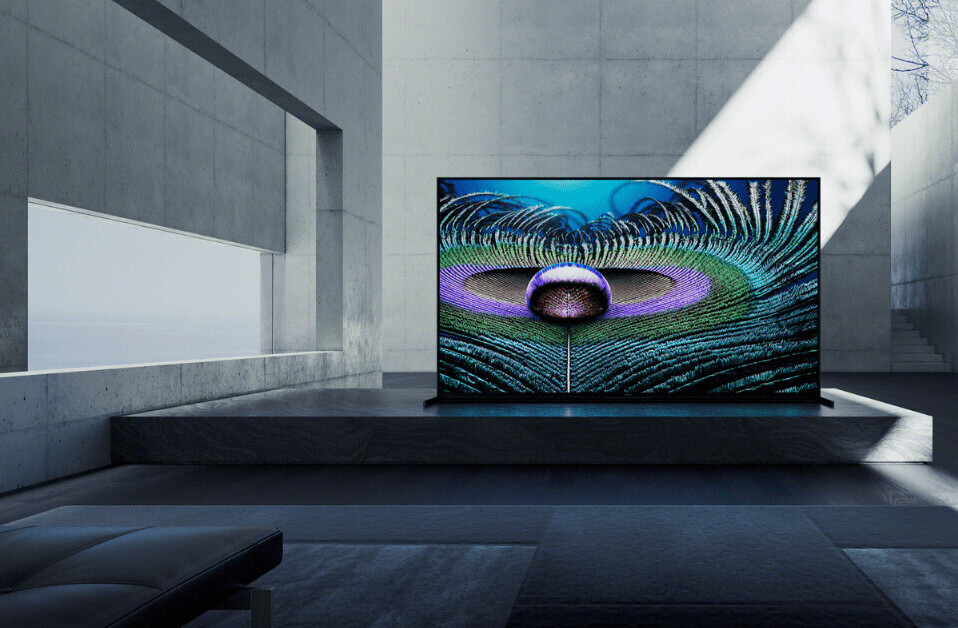