Despite a recent survey showing that most Russians actually know very little about Bitcoin and cryptocurrency, it appears that one politician is a little more au fait with the technology.

The man who is thought to be Vladimir Putin’s main opponent, Alexei Navalny, has received over $3 million (591 BTC) worth of donations in Bitcoin over the last three years, CoinDesk reports.

Navalny’s Anti-Corruption Foundation (FBK) publishes investigative reports that seek to shine a light on what it believes are illicit goings-on in the Kremlin.

The politician has previously been investigated by the state which claimed he had “inflicted material damage by means of deceit,” in one of his reports, The Guardian reported in 2011.

Most recently, however, a user of an anonymous Telegram channel connected to Navalny’s organization, claimed the FBK had received a number of large donations just days before it published an investigation. The user suggested it was in fact a paid hit piece.

When probed though, the FBK denied any connection between the Bitcoin donations it receives and the investigations it carries out.

Navalny’s wallet address has received over 2,000 donations since opening in 2016, CoinDesk notes.

Indeed, Navalny is not alone in his acceptance of Bitcoin to help fund his political campaigning. 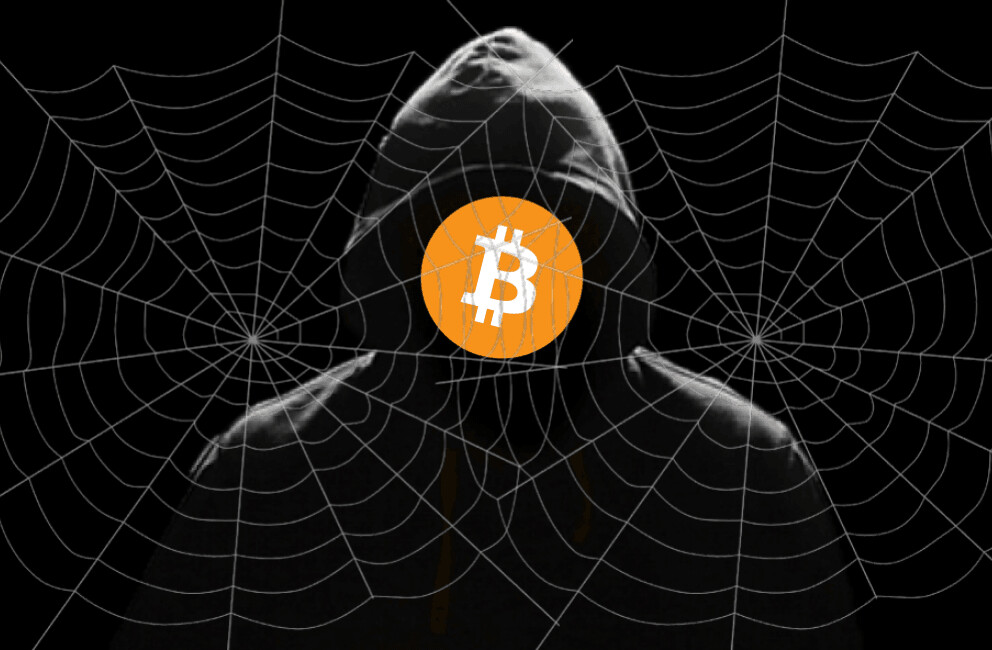 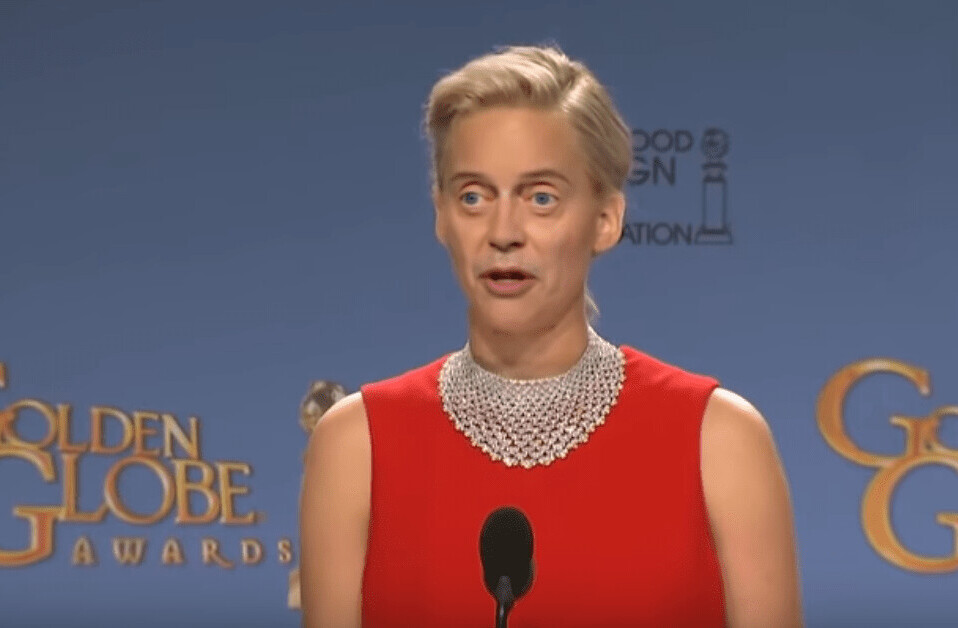