In case you weren’t watching TV or using the Internet in the past week, President of the United States, Barack Obama, caused quite a stir with his rendition of “Let’s Stay Together” by Al Green.

In his push for a second term in 2012, Obama is showing us some of the laid-back charming sense of humor that helped elect him four years ago.

The video of the performance has almost 3.4 million views on YouTube, and here it is in case you missed it:

While the video alone shows you that President Obama is pretty cool, what’s cooler is that his camp has turned this viral karaoke session into an official ringtone. Yes, you can have Barack Obama singing “Let’s Stay Together” every single time you get a phone call.

Without a doubt, this is the first time that a President of the United States has had an official ringtone. His social media team is pretty savvy, I have to say.

So go ahead, download the ringtone for your iPhone or “other smartphones”, as the site puts it.

➤ POTUS on your phone 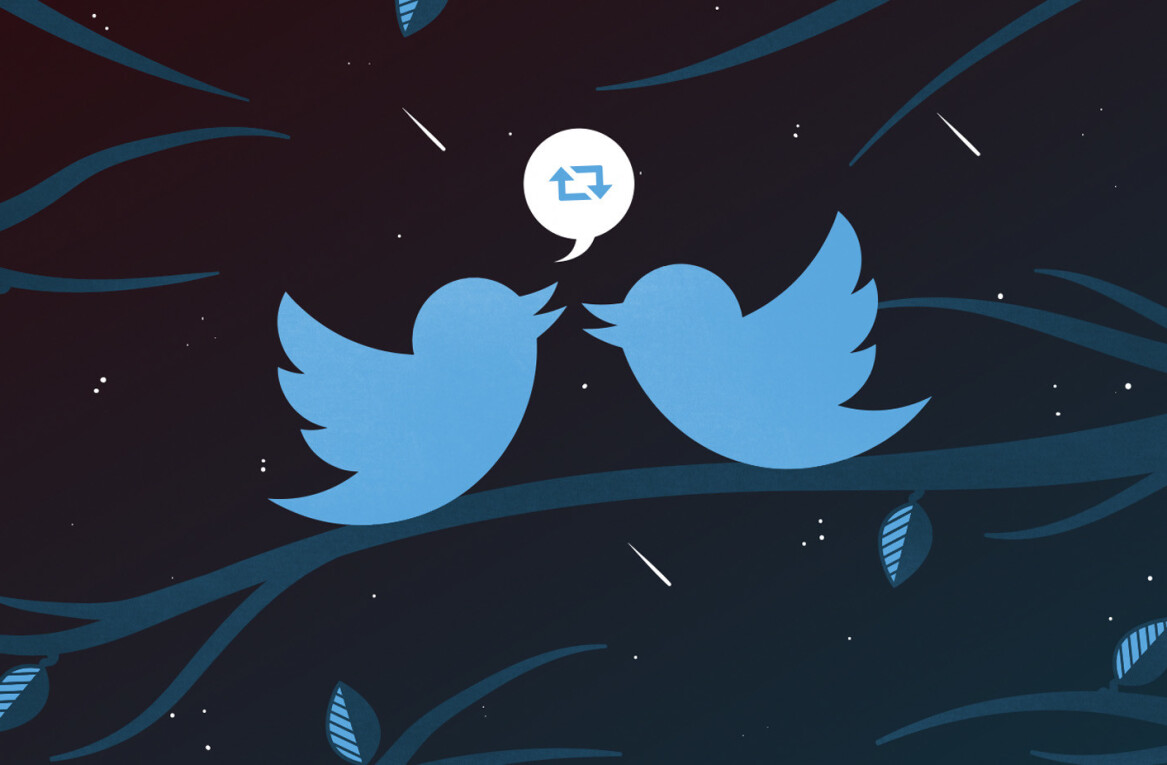 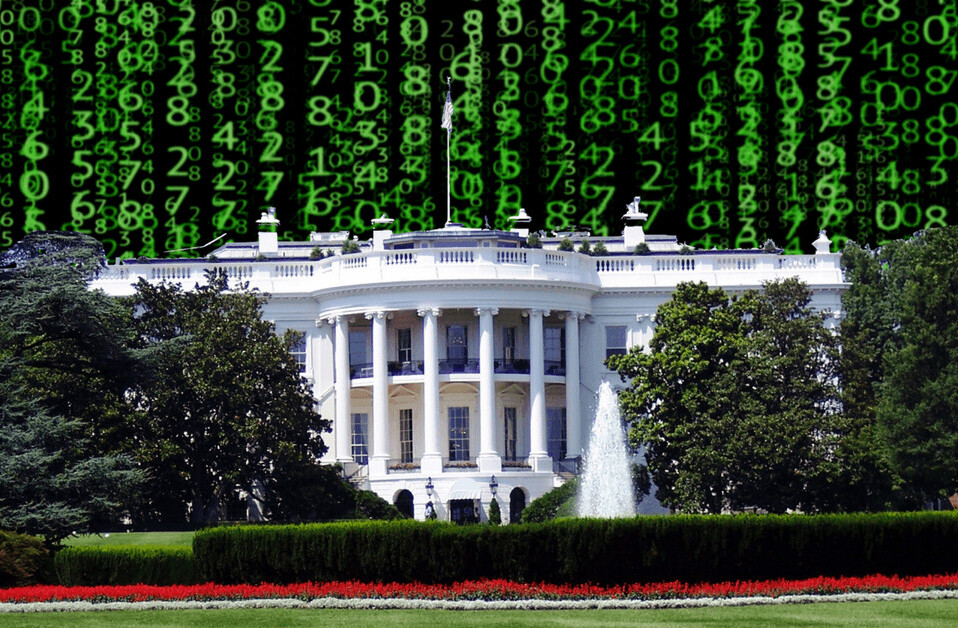