Hey. Tomorrow we have a TNW Answers session with cryptography expert, Iddo Bentov. HAVE YOU ASKED YOUR QUESTION YET?

The FCC’s official net neutrality repeal document is here. Read it and weep.

After the #TwitterLockout yesterday left many Trump supporters with thousands of fewer followers, many of them also found themselves temporarily locked out of their Twitter account. How tragic.

Facebook, Google, and Microsoft gurus all say AI will help workers, not replace them. 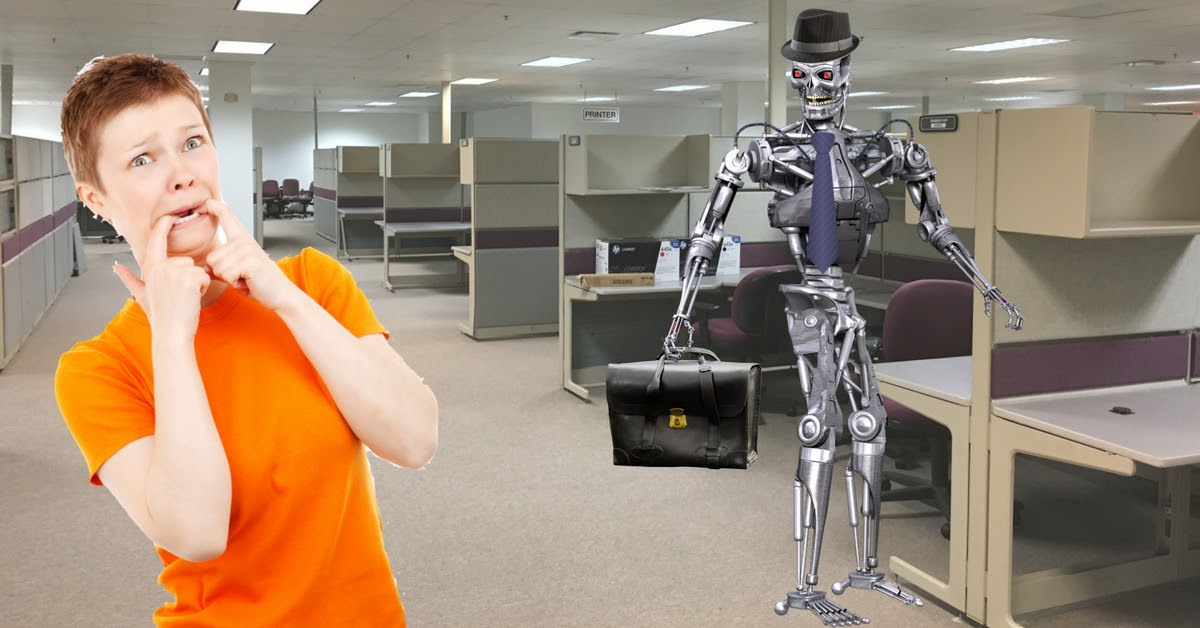 Google doesn’t want you to “send a message to Barack Obama”.

Check out this “campaign video” about how the internet is broken — it’s a minute long of saying absolutely nothing, to the tune of thumping EDM music.

One of my biggest challenges is finding a Millennial GF who enjoys fashionable clothes as much as I do. Most Millennials don't care about clothes. I end up being more fashionable than 99.99% of my dates…and that makes them uncomfortable.https://t.co/Fe6BVanx8z

Oh shit this dude wasn't joking around…. he serious..