Facebook co-founder and CEO Mark Zuckerberg today posted on the social network to share his thoughts about the Internet, why it’s important to keep it secure, and how angry he is with US government surveillance. Just a couple days after news surfaced that the NSA posed as Facebook to infect computers with malware, Zuckerberg says he called Obama himself and wasn’t pleased to learn the broader problem won’t be solved quickly.

The US government should be the champion for the internet, not a threat. They need to be much more transparent about what they’re doing, or otherwise people will believe the worst.

I’ve called President Obama to express my frustration over the damage the government is creating for all of our future. Unfortunately, it seems like it will take a very long time for true full reform.

Zuckerberg says he’s been “confused and frustrated” by the regular reports about the US government’s behavior (he doesn’t explicitly mention the word “surveillance”) and that his engineers imagine protecting users “against criminals, not our own government.” He ends with a call to arms that it’s up to the people to continue building the Internet that is safe and secure, emphasizing that Facebook will do its part. 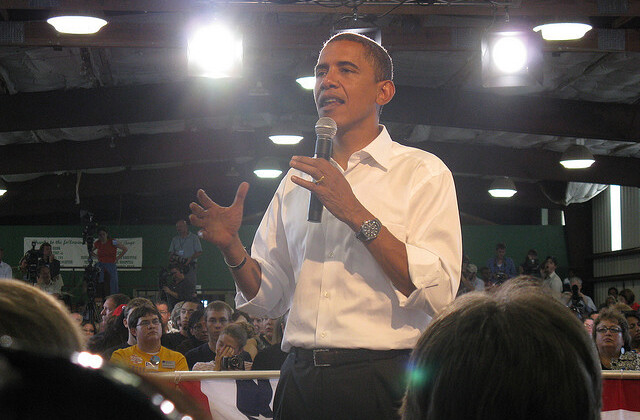 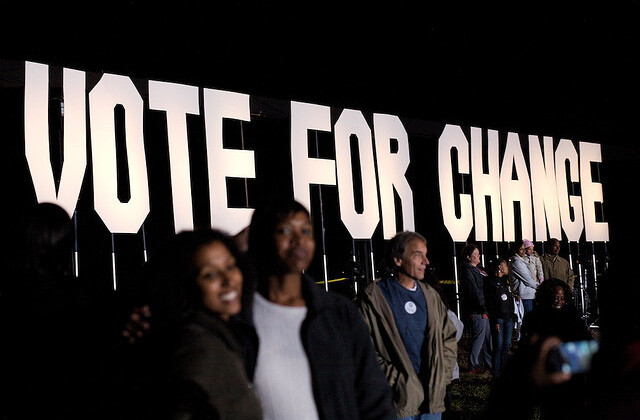