“Yes, time travel is finally possible.” As someone who’s written extensively about quantum physics, the arrow of time, and other wacky aspects of our amazing universe, I’ve waited my entire career to see that sentence pop up in my inbox. I just never expected it would be VR Bangers, a pornography company, that sent it.

My problem is that the whole pitch boils down to: Pay us an exorbitant fee and we’ll shoot you and your significant other having sex. That way, when you’re old and unattractive, you can watch the footage together in a synchronous experience with separate VR headsets.

According to the press release:

The experience can be considered a luxury one as the cost of the initiative starts from $10,000 (and goes higher depending on many factors and needs of the clientele) – yet every customer couple know exactly what they are paying for. The price of $15,000 – which is an amount requested for a regular service with a complete set of amenities – covers up the costs of planning, filming, editing and post-production of this unique experience. The amount is also paying for the rent of beautiful locations that VR Bangers acquire for the needs of the recording session – luxurious places appropriate for a one-of-a-kind lifetime experience, chosen based on the needs of a given client.

It’s a downright offensive marketing campaign for several reasons. First, it’s sex-negative. Rather than promoting a positive view of human sexuality, it relies on light fear-mongering (oh no, you’ll be ugly before you know it!) and denigrating an entire segment of people.

It also reinforces the myths that middle-aged and elderly people don’t enjoy sex and/or only find younger people attractive. This simply isn’t true, the range of human sexuality, libido, and attraction is vast and all-inclusive. There’s no one-size-fits-all subjective view on human attractiveness.

Sure, there’s the “synchronous viewing” aspect where you and your significant other can watch the videos together with separate headsets on at the same time: let’s assume this is more than just pressing play simultaneously. But you can achieve all of this with your own VR cameras for a tenth of the cost and you’d have the ability to shoot as many hours of dirty footage as your filthy heart desires from whatever angles you so please.

I sent VR Bangers a passive-aggressive response to their pitch and asked what the best age to preserve your sex life in VR was. After all, I’m 41 and according to the Diagnostic and Statistical Manual of Mental Disorders (DSM) that makes me middle-aged. I’d hate to miss my “attractiveness” window (insert eye-roll). A spokesperson responded:

As stereotypical the aging is (sic) it is still a very subjective matter. In our experience, one of the couples was from the baby-boomer generation, and in another case, one of the partners was diagnosed with a terminal illness in their late twenties. Hence the preparation period before the experience is actually shot. We go into the most intricate details to make sure the final product is not only of the best quality (our responsibility) but also to the full specs of the client couple.

I won’t editorialize this response, but my initial reaction is: you’re either sex-positive and inclusive or you’re not. It doesn’t matter if you have elderly clients or provide services for other marginalized demographics.

The worst part of all: the initial pitch I received was lifted straight off of the company’s Time Capsule web page – see screenshot above, I’m not linking. This is how VR Bangers, as a business, chose to market the product. It wasn’t just one PR agent’s errant pitch. Time Capsule gets one hell of a hard pass from me.

If you’re interested in filming your own ethical VR pornography, and you don’t want to pay a company that engages in apparent body-shaming and ageism five-figures to do it, here’s a couple of VR cameras under $500 to get you started:

You’ll have to direct yourself and do your own editing, but at least nobody will be actively shaming your for having the audacity to continue having a physical appearance after you’ve matured beyond a certain arbitrary, subjectively-defined age of attraction. 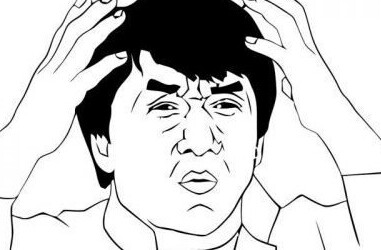 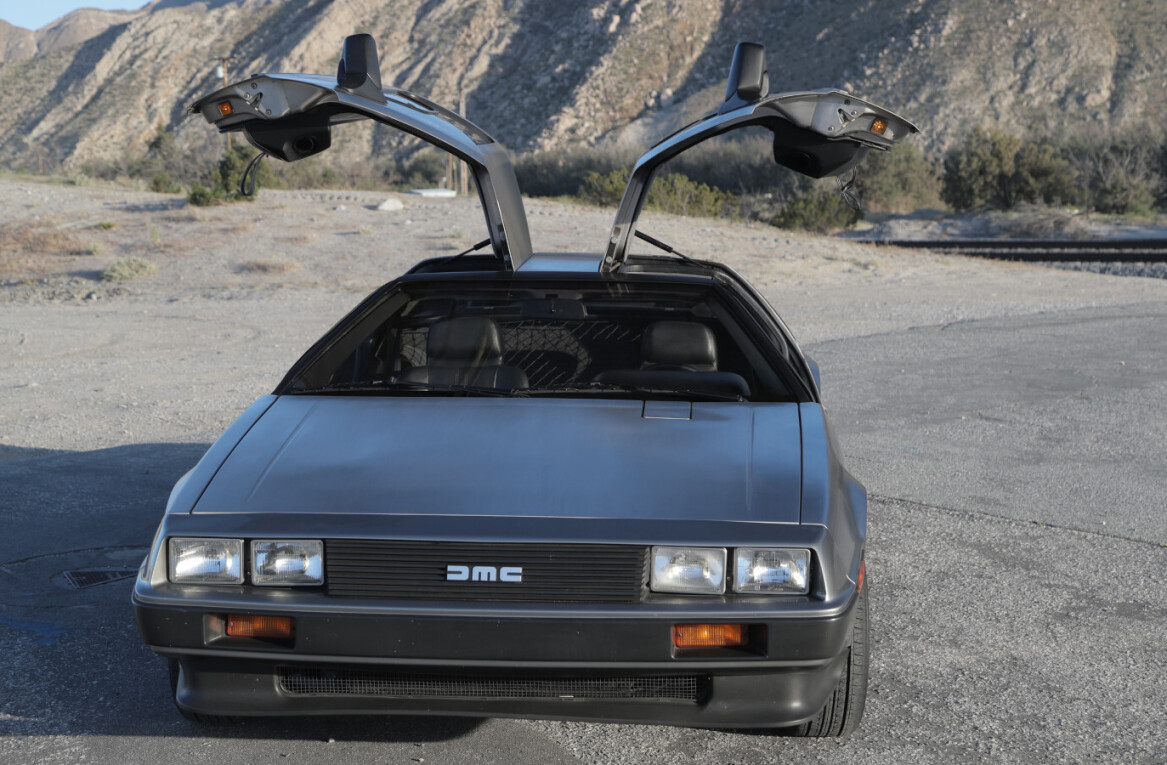