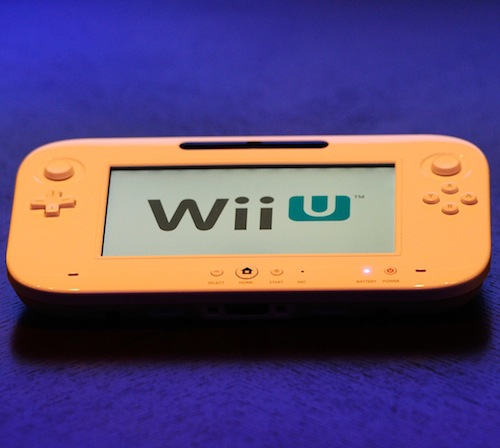 Nintendo has failed to make much headway with its next-generation Wii U game console, and that’s even clearer today as the Japanese company slashed its sales forecast from 9 million to 2.8 million for the April 2013 – March 2014 period — less than one-third of the original forecast.

Signs of trouble already started emerging last year — in July it was revealed that Nintendo had only sold 3.61 million Wii U consoles since the hardware was launched in November 2012. Nintendo even cut the price of the Wii U, but the dismal situation continued, likely due to mismanagement over the functionality of the console and its GamePad tablet controller.

There’s no doubt that the Wii U is being hit badly by the arrival of Sony’s PlayStation 4 and Microsoft’s Xbox One consoles as well. Sony sold 4.2 million PS 4 consoles in 2013 after being launched only in mid-November, while Microsoft revealed that it sold over 3 million Xbox One consoles across 13 countries in 2013, when it only landed in consumers’ hands in late November.

➤ Nintendo slashes 2014 sales forecast for Wii U from 9 million to 2.8 million [Engadget]