At the center of the Milky Way lies the biggest object we can be sure exists: a supermassive black hole (SMBH) four million times more massive than the sun.

Physicists believe these huge singularities can reach even greater sizes if they’ve eaten a big enough galaxy. The biggest estimates are somewhere in the range of 10 billion times more massive than our sun, but things begin to top out shortly after that. At least, that’s the conventional wisdom.

A new study from a trio of European researchers recently unveiled a grander theory involving the formation of black holes. They say, under the right conditions, black holes could become so massive the only way to describe their size would be stupendously large.

Dubbed SLABs (stupendously large black holes) these hypothetical cosmic entities could be unimaginably bigger than their measly supermassive counterparts due to having an entirely different makeup.

Where SMBHs become large by devouring dying stars and/or merging with other black holes, SLABs are thought to be primordial and thus would predate the formation of stars and galaxies.

As ‘primordial’ black holes don’t form from a collapsing star, they could have a wide range of masses, including very small and stupendously large ones.

[Project lead] Professor Bernard Carr said: “We already know that black holes exist over a vast range of masses, with a SMBH of four million solar masses residing at the center of our own galaxy. Whilst there isn’t currently evidence for the existence of SLABs, it’s conceivable that they could exist and they might also reside outside galaxies in intergalactic space.

Quick take: The existence of innumerable primordial black holes scattered through the darkness of space ranging from tiny to unfathomably big is pretty cool, but the real selling point here is what finding them could tell us about dark matter.

We can’t prove dark matter exists because we haven’t found any yet, but we’re pretty sure the vast majority of the universe is made up of it. Black holes are thought by many scientists to be closely related to dark matter due to the way they handle gravity.

Tracking down and observing SLABs could serve to fill in some of the mystery surrounding the universe’s origin and, with proper correlation to other hypothetical types of black hole, finally point us to humankind’s first measurable observation of dark matter in the universe’s background.

You can read the team’s research paper here. 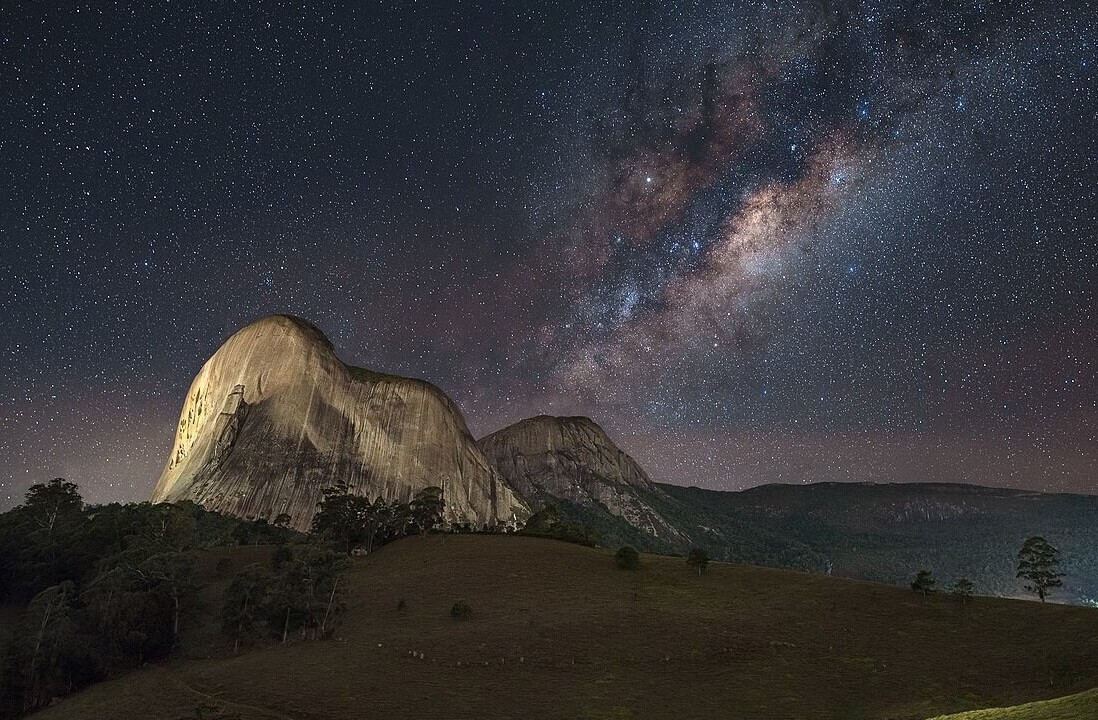