Exactly what happened at the beginning of the universe, 14 billion years ago, is one of the greatest mysteries in physics – there’s no simple way to probe it. That’s because, in its early stages, the universe was filled with a dense plasma – a gas made out of charged particles including electrons and protons (particles that comprise the atomic nucleus alongside neutrons). Photons (particles of light) were trapped in the mix, bouncing off the other particles furiously, with no way to escape.

As the universe expanded and the density decreased enough, photons could finally escape and light started traveling freely. This event, happening 380,000 years after the Big Bang, dubbed “recombination”, gave rise to the first snapshot of the universe’s origin – the cosmic microwave background – which we observe with telescopes. Most of what we know about the early universe is based on this leftover radiation from the Big Bang. But recombination acts like a wall: we cannot directly probe earlier epochs with telescopes, as light was trapped at that time.

Now several projects are trying to listen to the Big Bang using gravitational waves – ripples in the very fabric of spacetime. Our new project will aim to detect such waves at ultra-high frequencies and could lead to the discovery of brand new physics.

The recent detections of gravitational waves, ripples in the very fabric of spacetime, by the Ligo/Virgo experiments have opened a new window of observation onto the universe. They enable us to investigate phenomena in which gravity, instead of light, is the messenger. The gravitational waves detected so far are called astrophysical gravitational waves – they are created by relatively recent physical processes, such as mergers of black holes.

The type of waves that might be produced in the early universe are called cosmological gravitational waves and have not yet been detected. Such waves travel freely after being produced; they act like ghosts that can go through the recombination wall and provide a unique tool to investigate the early universe. While astrophysical gravitational waves come from a precise direction in the sky, cosmological ones reach us from all possible directions, corresponding to different regions where they were produced in the past. This makes them very hard to detect.

But the reward of being able to detect cosmological gravitational waves would be huge: there are many possible cataclysmic phenomena in the early universe that could produce them. Preheating, for instance, can be thought of as a series of explosions during which the energy was transferred from the unknown particles driving inflation – an era when the universe blew up in size – to particles described in the Standard Model of particle physics today. This occurred when the universe was a fraction of a second old, immediately after the end of inflation. It is also very likely that the universe changed state a few times (as water does when boiled) during its first second: such events are called phase transitions.

Processes involving yet undiscovered particles such as axions (which may make up dark matter) could also have produced the waves. So if cosmological gravitational waves are detected, they could give us crucial information about what happened at the beginning of time.

Current and planned gravitational wave detectors mostly focus on low frequencies, where astrophysical signals are guaranteed to exist. These can also look for cosmological gravitational waves and will be able to probe signals produced when the universe was extremely young, bar the very first moments after inflation.

That’s because the wavelength of a produced wave is proportional to the “size” of the universe (that is expanding). The earlier it was produced, the smaller the corresponding wavelength – and the higher the frequency. The era immediately after the end of inflation is what we are aiming to probe with our new project. This covers times when we could see actual evidence for some of the most fascinating theories of nature, such as string theory.

There are also other possible sources that would produce high-frequency gravitational waves in the more recent universe. Examples include mysterious objects called boson stars (stars made out of elementary particles called bosons) or “primordial black holes”, which might compose dark matter. These are both hypothetical entities thought to exist that have never been observed.

The vast majority of signals at high frequency would immediately point to particles or phenomena that cannot be described within the Standard Model of particle physics and the Standard Model of cosmology, our best descriptions of nature. So a discovery would shed light on some of the unsolved problems of our universe, such as the composition of dark matter and the origin of inflation.

There are a couple of clear advantages of high-frequency detectors. First, as the size of the detector is proportional to the wavelength to be probed, high-frequency gravitational wave detectors would be much smaller (and cheaper) than low-frequency ones. The length of the Ligo arms, for instance, is four kilometers. We dream of listening to the sound of the big bang with a detector that would fit in our kitchen. We are hopeful this could work – at high frequency there are no astrophysical background signals interfering with what we want to measure.

With our currently available technology, we are already able to detect minute variations in the high-frequency range (though we haven’t caught any gravitational waves yet). But we need to improve it a bit more to detect gravitational waves from the early universe. Supporting this technological development is what our project is all about.

Ultimately, we are trying to start a challenging journey, much as people did back in the 1970s when they began searching for astrophysical gravitational waves. It took almost 50 years and more than 20 attempts, which ultimately shows that hard work and patience pay off. 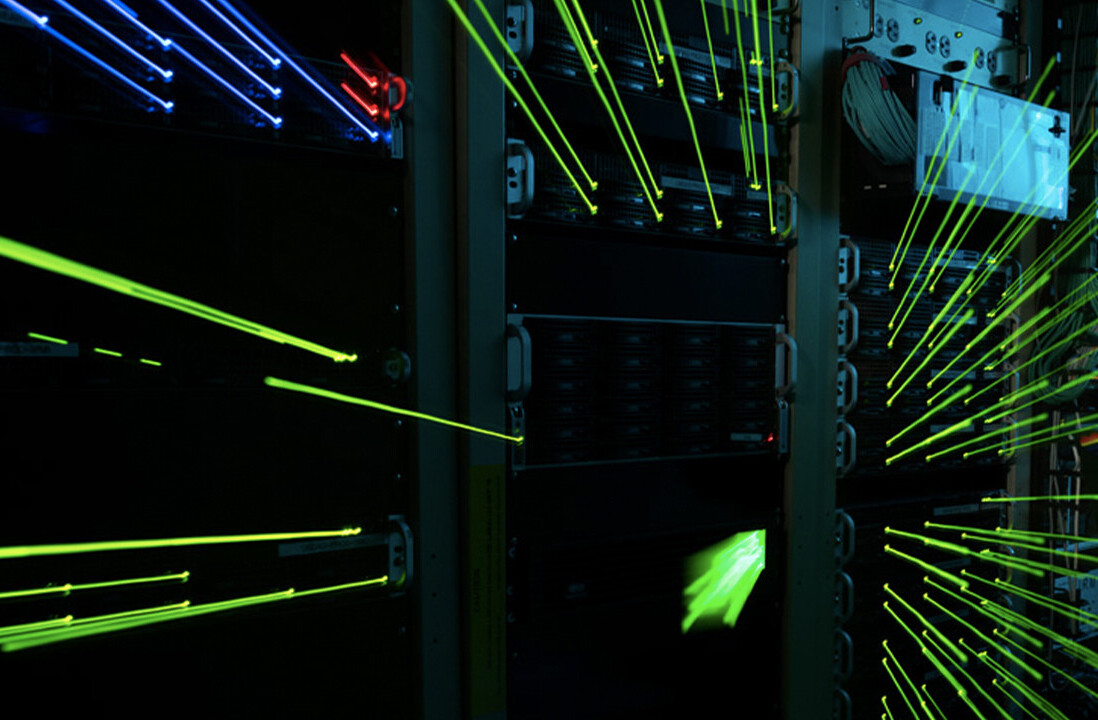 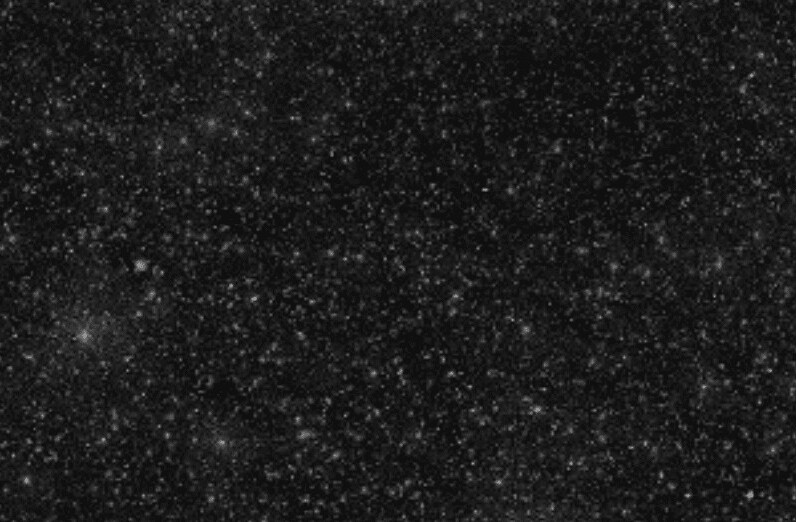