We tend to think of the moon as the archetypal “dead” world. Not only is there no life, almost all its volcanic activity died out billions of years ago. Even the youngest lunar lava is old enough to have become scarred by numerous impact craters that have been collected over the aeons as cosmic debris crashed into the ground.

Hints that the moon is not quite geologically dead though have been around since the Apollo era, 50 years ago. Apollo missions 12, 14, 15 and 16 left working “moonquake detectors” (seismometers) on the lunar surface. These transmitted recorded data to Earth until 1977, showing vibrations caused by internal “moonquakes”. But no one was sure whether any of these were associated with actual moving faults breaking the surface of the moon or purely internal movements that could also cause tremors. Now a new study, published in Nature Geoscience, suggests the moon may indeed have active faults today.

Another clue that something is still going on at the moon came in 1972 when Apollo 17 astronauts Gene Cernan and Jack Schmitt inspected a step in the terrain, a few tens of meters high, that they called “the Lee-Lincoln scarp”. They, and their team of advisers back on Earth thought it might be a geological fault (where one tract of crustal rock has moved relative to another), but they weren’t sure.

A handful of similar examples were noted in photographs taken from Apollo craft as they orbited near the moon’s equator, but it was not until 2010 that the Lunar Reconnaissance Orbiter Camera, capable of recording details less than a meter across, revealed that such scarps can be found scattered across the whole globe.

It is now widely agreed that these are thrust faults, caused as the moon cools down from its hot birth. As it does, “thermal contraction” causes its volume to shrink and compresses the surface. That means that the moon is shrinking slightly. However, thrust faults don’t necessarily have to be active and moving, causing more further tremors. The same thing has been happening on Mercury on a far grander scale, where the planetary radius has shrunk by 7km during the past 3m years. There, the biggest scarps are nearly a hundred times larger than those on the moon.

Analysis shows that these faults are relatively young, not older than about 50m years. But are they active and still moving today? In the new study, Tom Watters of the Smithsonian Institution in the US and colleagues employed a new way to pinpoint the locations of the near-surface moonquakes in the Apollo data more precisely than was previously possible.

The team discovered that of the 28 detected shallow quakes, eight are close to (within 30km of) fault scarps, suggesting these faults may indeed be active. Six of them happened when the moon was almost at the greatest distance from Earth in its orbit. At this point, the contraction stress across the surface would be expected to peak, and quakes most likely to be triggered.

The team also investigated fresh looking tracks left by boulders that have been dislodged. This was presumably a result of the ground shaking, because they are also seen close to fault scarps – and have rolled or bounced down a slope. There are also traces of landslide deposits. This, they say, all adds up to a strong case that fault movements are still occurring on the moon.

So does this mean that the moon is unsafe for human exploration? The US recently announced plans to go there in the next five years, with the aim to set up a lunar base. Luckily, none of the new findings mean that the moon is a hotbed of ground tremors. Moonquakes are rarer and weaker than on Earth, but there are definitely a few places close to the faults where it might be best to avoid when it comes to planning moon bases. 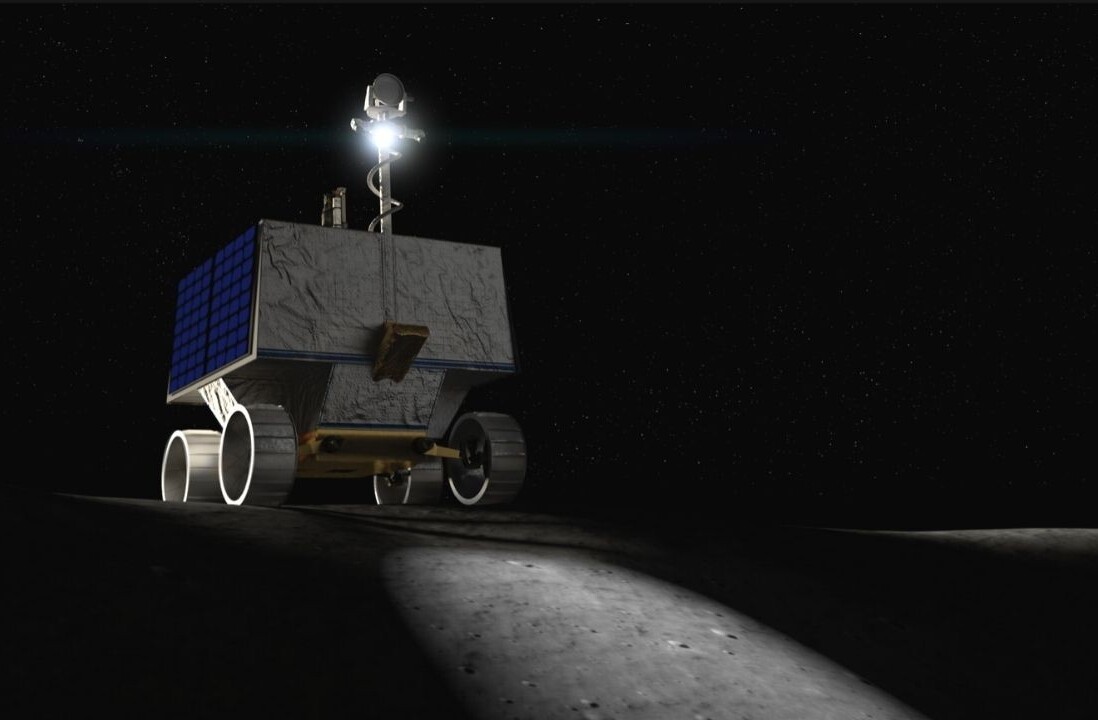 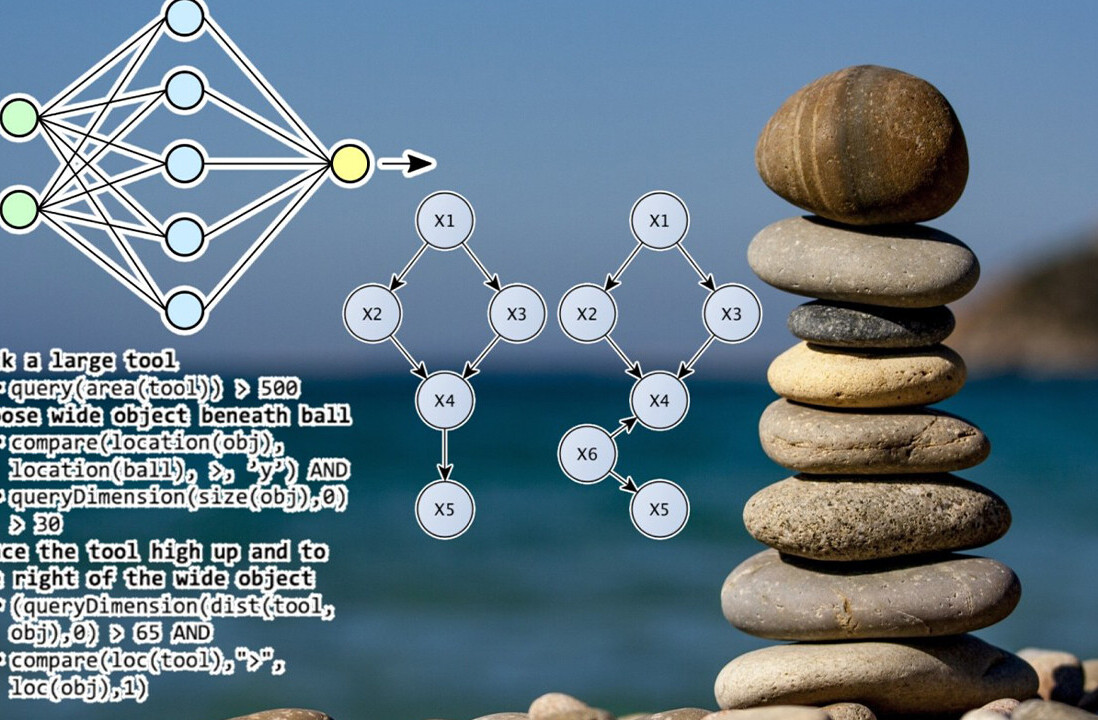