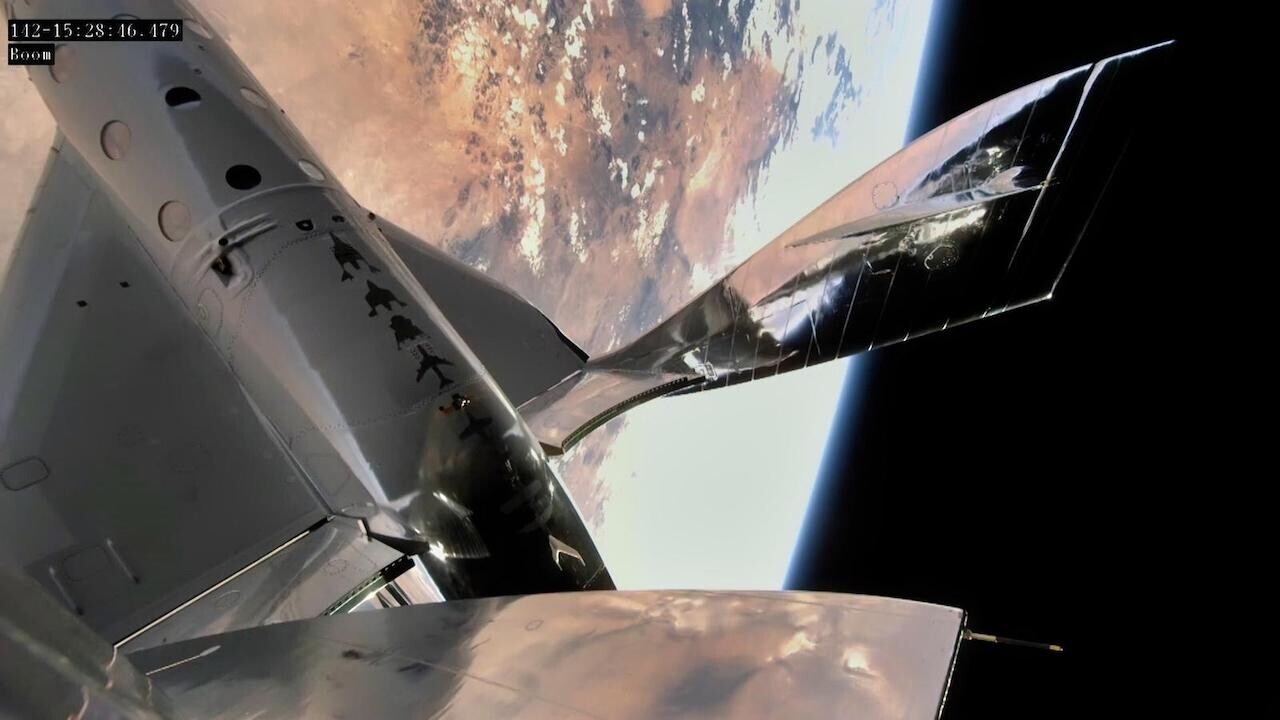 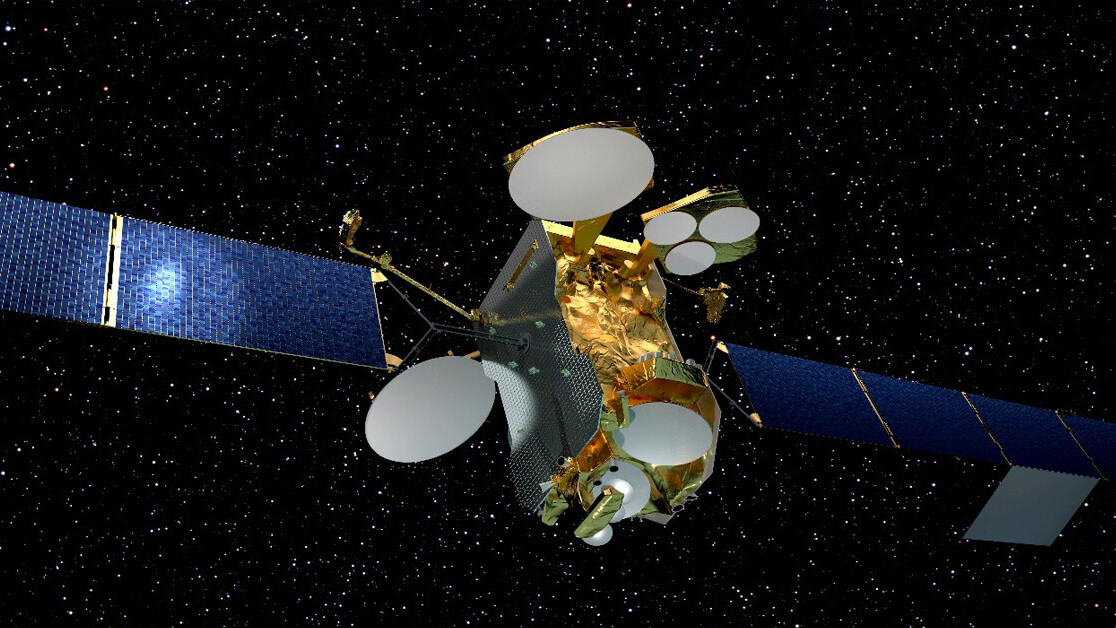 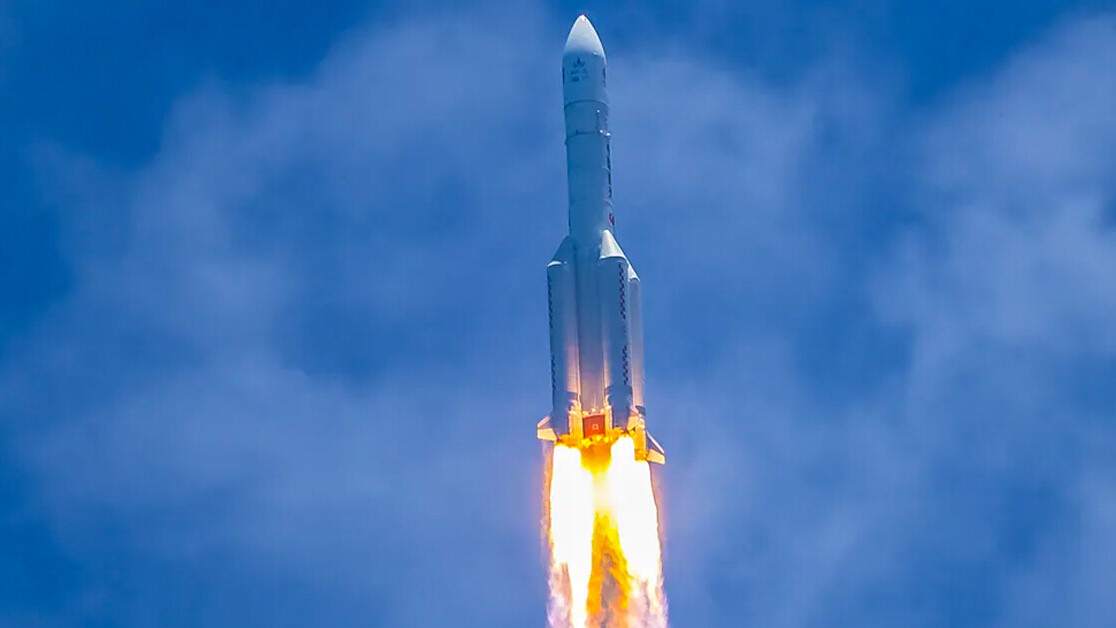 Satellites orbiting Earth are increasing like crazy — how do we prevent them from crashing?

This massive, scorching exoplanet whips around its sun twice a day

Supercomputer simulation re-enacts the birth of the Moon