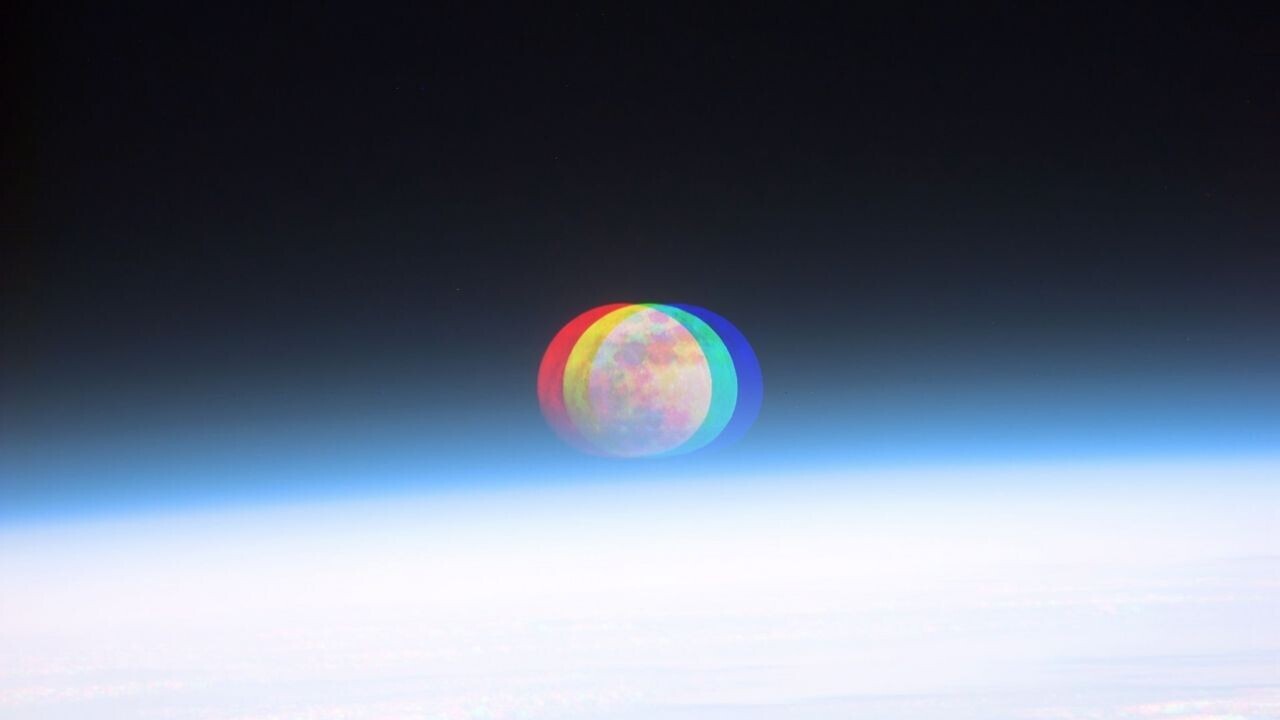 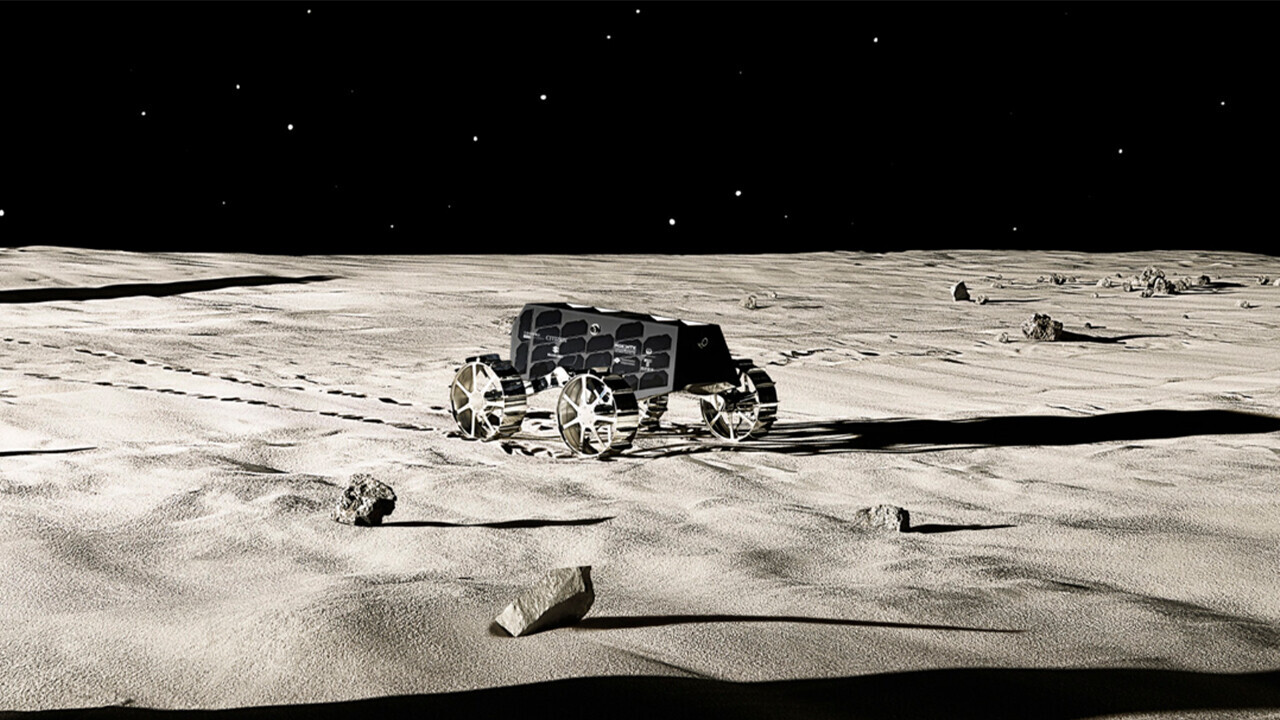 NASA’s slamming an ice-hunting rover on the damn MOON

Did the Moon ever have a strong magnetic field? Here’s what modern geophysics tells us

Watch the Moon, Mars, and Venus form a celestial conga line on July 12

The Moon in June shows views to watch soon!