Motorola may steal the show at CES 2011, the Las Vegas-based trade show running January 6-9, due to a number of anticipated new products expected to be released by the company.

According to the Reuters story:

“Motorola Mobility plans next year to sell a product that lets consumers stream video to mobile devices such as tablet computers and cellphones in their home.”

“The product, will be showcased at the Consumer Electronics show right after Motorola Inc (MOT.N) spins off Motorola Mobility, which includes its set-top box and cellphone business, from the rest of the company on January 4.” The unnamed device, pictured at left, wouldn’t necessarily carry a subscription fee to use depending on the provider, Moloney said.

However, Moloney did hint that the media streaming device may be utilized by cable and/or satellite TV providers to engender consumer loyalty by giving offering mobile or semi-mobile video for free.

Certainly the media streaming device is nice, but the real showstoppers from Motorola are expected to come from the announcements of a new smartphone and tablet device. According to what we know, the MotoPad will reportedly feature a 7-inch screen and run Android 3.0.  Alternatively, if a leaked Verizon roadmap is correct, which called the device “Stingray,”  the tablet released may feature a 10-inch screen, 16GB of on-board storage, a NVIDIA Tegra 2, and have LTE capabilities.

What appears to be clear is Motorola is working on at least one tablet, possibly two, both with specs that easily beat those of Samsung’s Galaxy Tab.

Perhaps the most exciting item (as an Apple “fanman” I’m super thrilled about this one) forthcoming from Motorola is the Olympus, expected to be the flagship Android device from AT&T.  The release of the Olympus is an almost foregone conclusion after word was leaked via Facebook earlier this week stating that it would be “available in December or January.”

The device is expected to feature a 4-inch display, a

Whether Motorola releases 4 devices at CES 2011 (assuming 2 tablets exist), or a combination of any of the products above, 2011 is shaping up to be quite a year for Motorola.  And as always, TNW will be right there to provide you with what you need to know.

What device(s) do you think we’re likely to see from Motorola at CES 2011?  Which excites you the most and why? 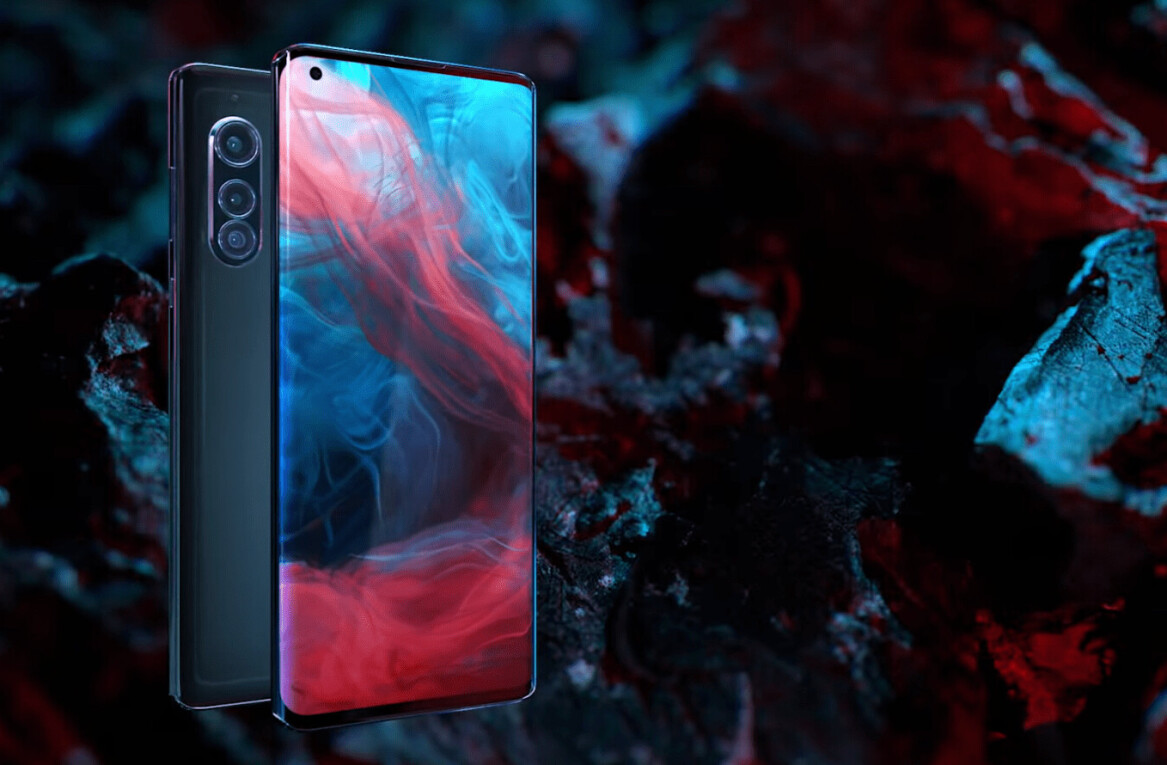 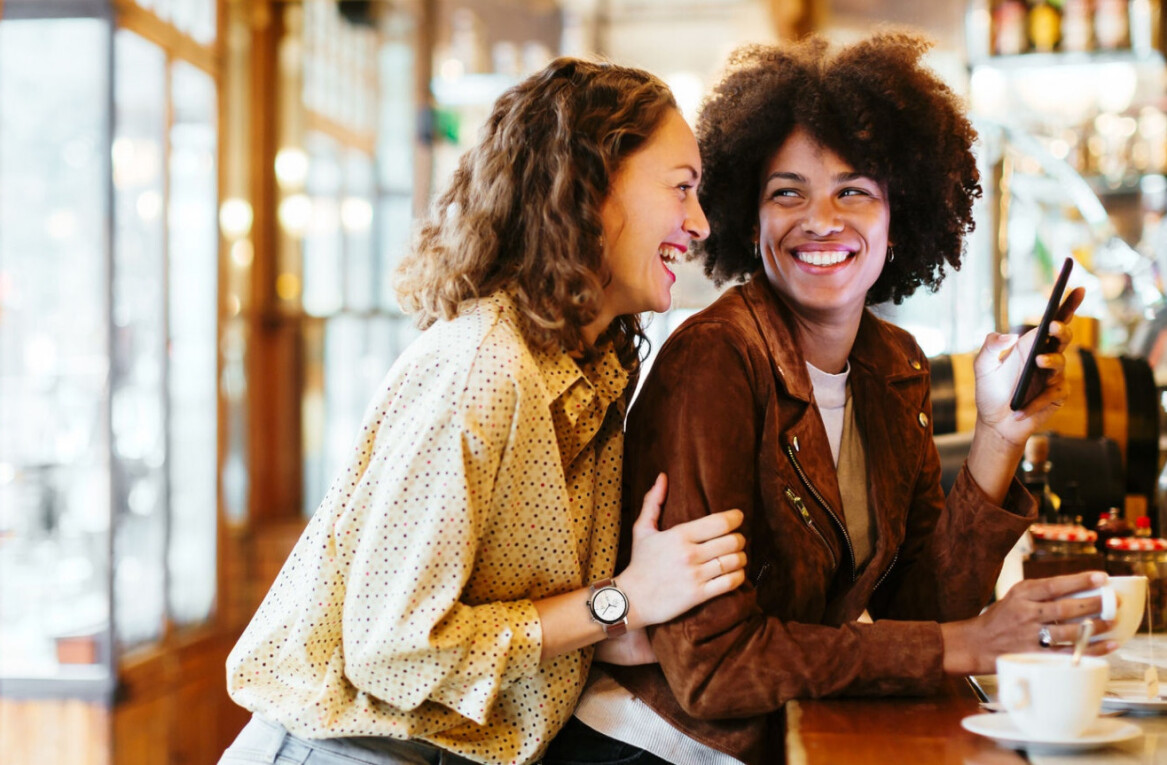