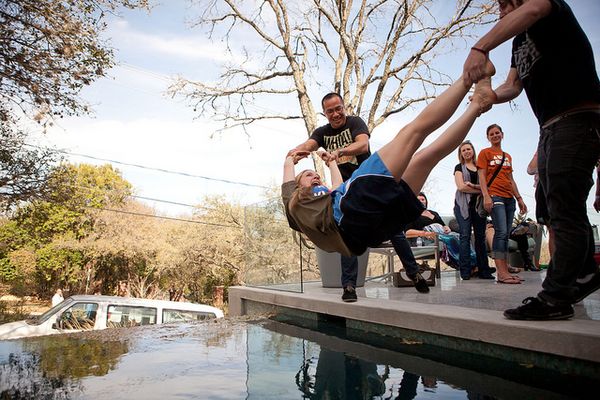 Unwired View is reporting that Mobile-review.com’s Eldar Murtazin has leaked some details about Android 3.0 “Gingerbread” on his Russian language podcast (Unwired View says to “trust them” on the translation, so since we don’t speak Russian, we’re taking their word for it, but still this is all unconfirmed).

First of all, the report says that Android will indeed be split into two forks – Android 3.0 and above will be for high-end smartphones (more on that in a second) that will basically be pure Android without any kind of vendor skins,  and there will be a fork for Android 2.1/2.2 for entry/mid-range phones that will vendors will be able to continue to build skins for.

Android 3.0 sounds pretty nice if this report turns out being true – and says the build will be available in mid-October of this year, and will show up on phones for the holidays (the timing seems to be pushing it, but stranger things have happened). Here are the specs:

So what’s the first thing that comes to mind with these specs? You guessed it: amazing Android tablets. Here’s hoping.

Read next: Cliqset Just Launched Version 2.0 Of Their Tool To 'Organize The Social Web'