This article was published on November 8, 2019

When Motorola announced the G8 Play and Plus last month, we were a bit surprised to hear there were no plans to bring the devices to the US. Now we may know why: ever-reliable leaker Evan Blass showed off photos of a triple-camera, plain G8 today, indicating Motorola still has another budget option on the way.

Motorola’s G series has long been champion of the budget phone market, and produced some of Motorola’s best selling phones. The G8 will presumably slot in between the Play and Plus models in terms of specs, and though the leak makes no mention of price, we imagine it will be somewhere along the $300-$350 mark. Notably, the device features three cameras, which is pretty funny when you consider the $700 Pixel 4 only has two. 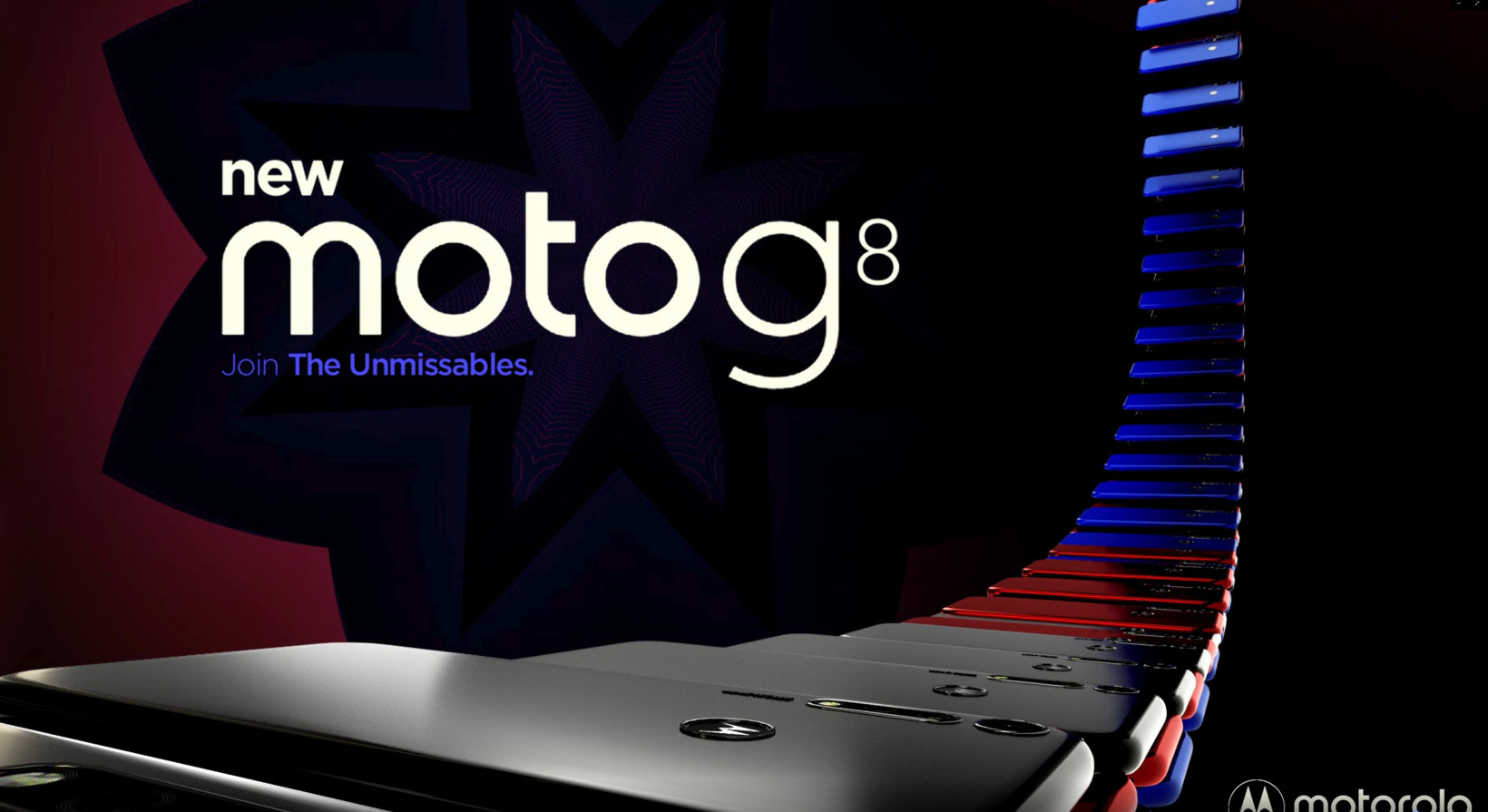 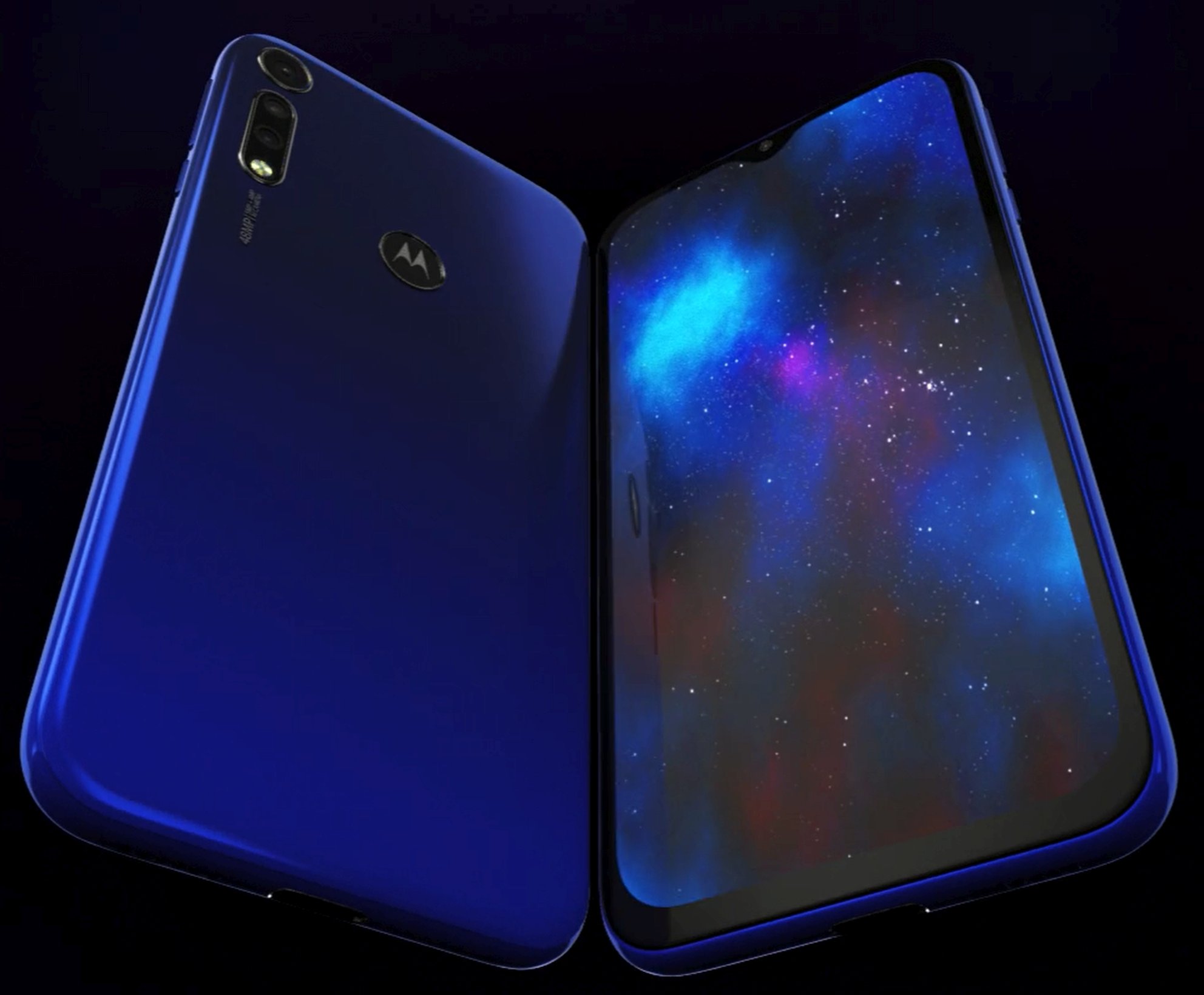 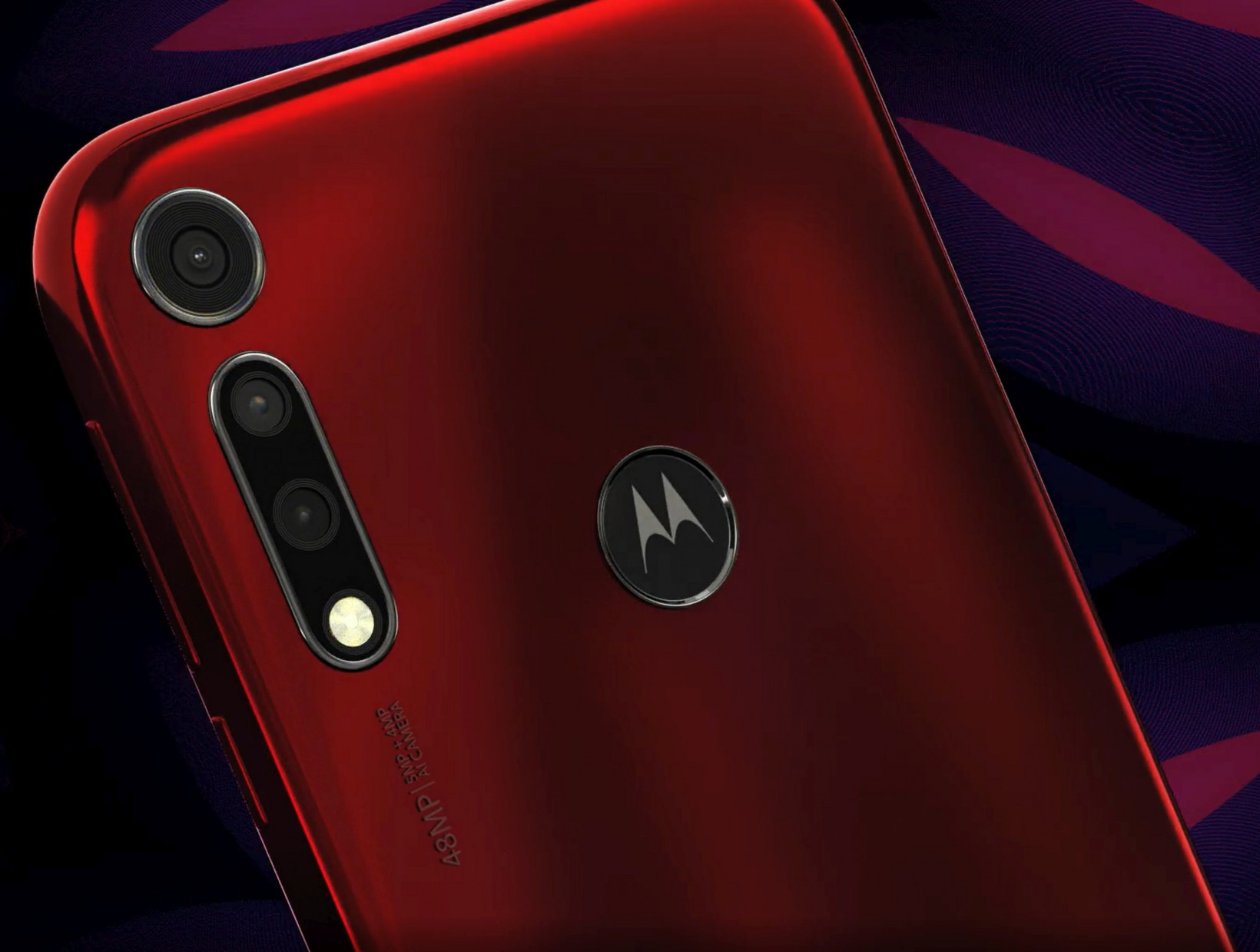 That said, the competition in the budget phone market is stiffer than ever, with entries like Google’s excellent Pixel 3A, making a serious mark in the under $400 space. But that just means cheaper phones are getting even better, so it’s a win all around for consumers.

We don’t know when the device will launch, but given the company is expected to reveal its new, foldable RAZR phone next week, we wouldn’t be surprised if the G8 made a cameo.