In the past couple of years, phones have been all about the big and bright screen. The size of devices has gradually increased, and while many people, like my colleague Abhimanyu, are asking companies to make smaller phones, there’s no stopping the phone makers.

That’s why, earlier this year, when we heard rumors about Moto’s iconic clamshell Razr making comeback as a foldable, we were excited. Last month, a report from CNET said the phone is slotted to launch in November – this month. But, before that, thanks to various leaks last night, we now have our first proper look at the full device.

These images from Evleaks and Mobiekopen suggest the phone will retain its legendary design. These images also boost XDA Developer’s claim published the last month, noting the device will have a 6.2-inch inner-folding OLED display and a 600 x 800 outer display. 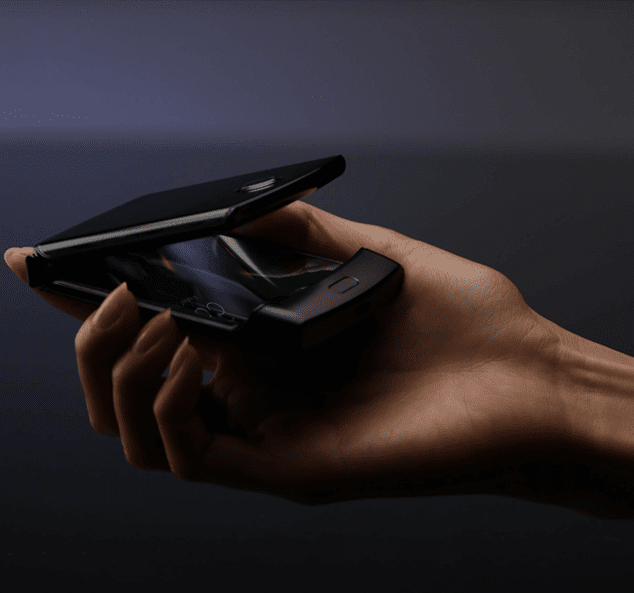 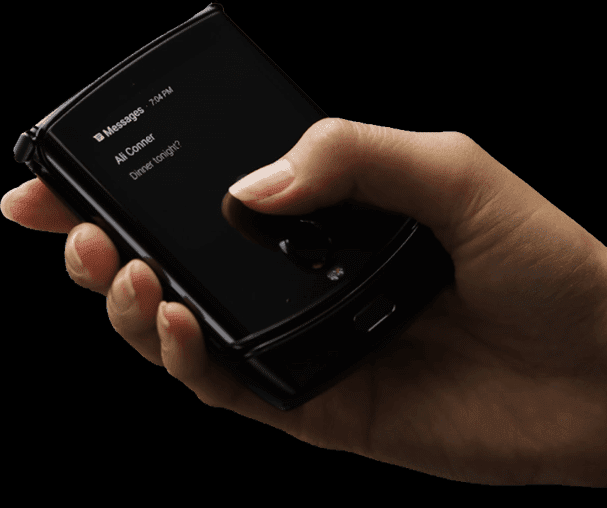 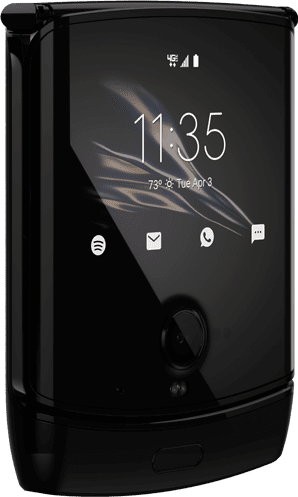 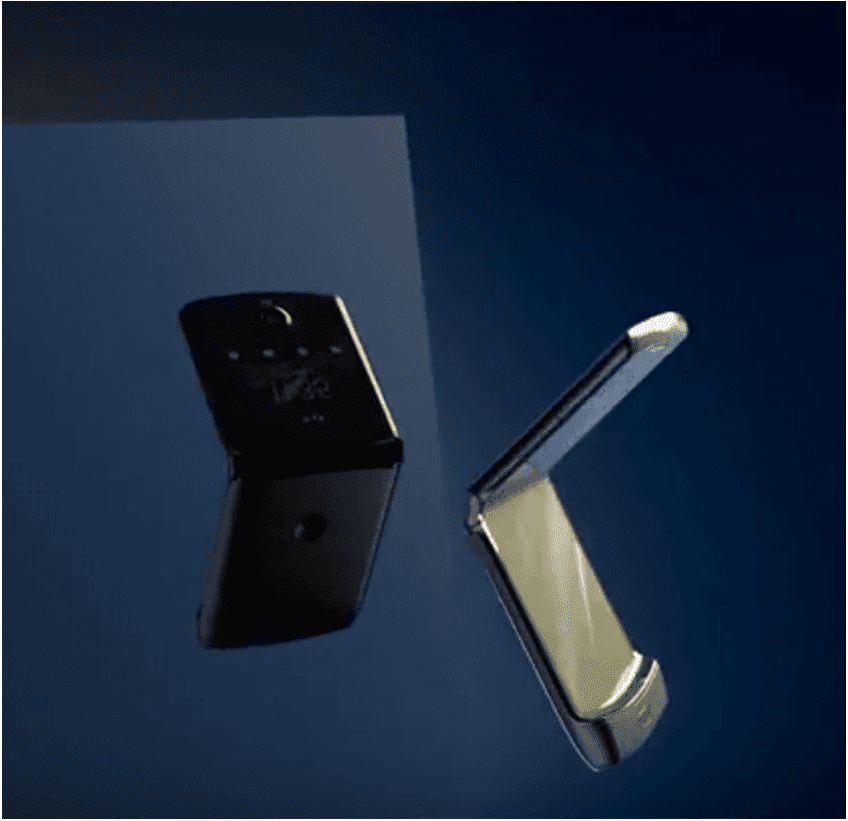 It’s important to note Motorola’s line up was called RAZR back in the day. But as Evleaks suggested, the new foldable will sport ‘razr’ brand name.

Earlier leaks suggest the phone will be powered by the Qualcomm Snapdragon 710 with 4GB or 6GB of RAM. It’ll supposedly have a 2,730 mAh battery and 128GB internal storage.

While the phone looks quite lip-smacking, it can cost as much as $1,500. That’s a steep price. However, we’ll surely want to get our hands on a unit. Are you reading, Motorola?