The move will bring E-Trade’s 5.2 million clients onto Morgan Stanley’s books, along with its $360 billion in assets. According to Financial Times, the bank considers those users as a “pipeline of emerging wealth.”

In fact, post-deal, 57% of Morgan Stanley’s pre-tax profits will reportedly come from its wealth management and investment management divisions, of which E-Trade will fall under.

Just how far Wall Street’s most notorious names will go to court the hobby investor is yet to be seen, but some have already speculated that smaller startups like Robinhood might be next in line for acquisition. 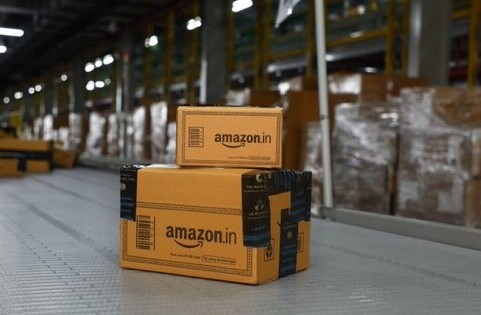 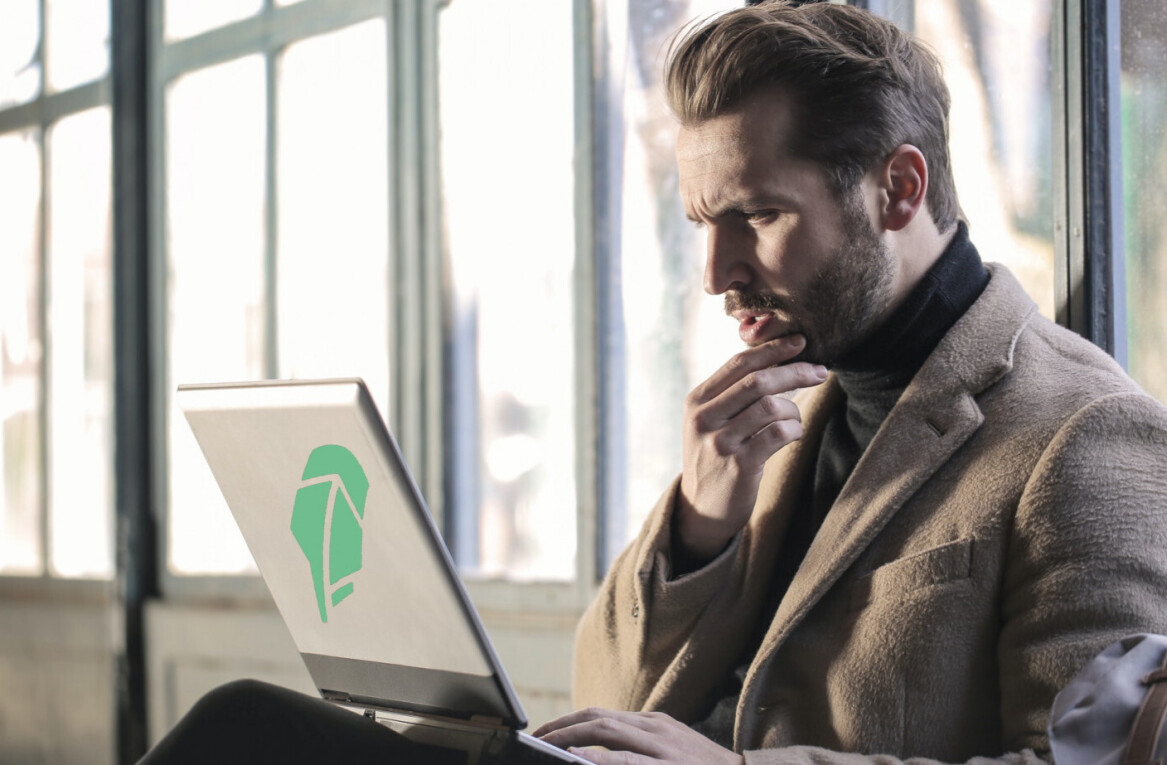