Online trading company Robinhood is set for its initial public offering (IPO) on the New York Stock Exchange later today. The company has listed its share price at $38, marking the firm for a $32 billion valuation.

In May, the company unveiled a new platform to let you can buy into IPOs of other firms. Robinhood plans to offer almost a third of its own IPO shares to its users through that medium.

One of the most controversial moments for the company came in earlier this year, when it had to stop trading Gamestop stocks briefly, after a bunch of Redditors caused its price to surge. This invited a lot of scrutiny from the US politicians concerned with abusive financial practices, including Alexandria Ocasio-Cortez and Ted Cruz.

Robinhood also had to face a $70 million fine for different outages and misleading its customers about trading margins in June. 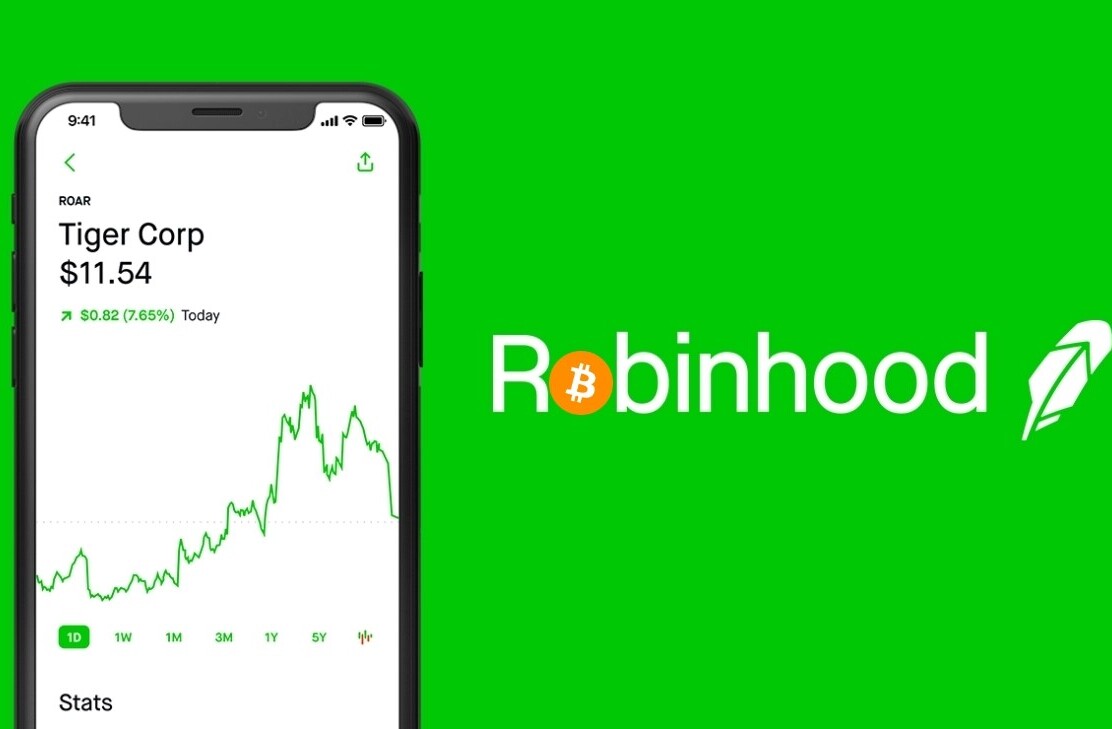